The Future of NFTs in Video Games

For the uninitiated, Axie Infinity is a play-to-earn decentralized game with similar mechanics to Pokemon. Players would collect and fight creatures called Axies, to win in-game rewards called Smooth Love Potions, which they could then use to breed more Axies.

Both Axie creatures and the Smooth Love Potions are NFTs, which means they can be sold on secondary markets for money. Because the game only takes a 4.25% fee, roughly 95% of the game’s revenue goes back to the players. When the COVID-19 pandemic hit the Philippines, some who lost their jobs turned to playing Axie Infinity, and the game spread like wildfire. Many people began playing Axie as their full-time source of income.

If you’re thinking of jumping on this money-making bandwagon, however, you might be a little late. While you once could have started the game with just $10, its growing popularity has pushed the price for a single Axie up to over $200!

A New Model For Gaming

The success of Axie Infinity has promising implications for the future of NFTs in gaming. Until recently, online gaming has been a largely centralized activity, with in-game items only existing within the game itself. NFTs are changing this in a huge way.

In traditional online games, players are able to spend money on customization items such as skins, outfits, accessories, and special weapons. These items only exist within that particular game’s ecosystem, and are held by a player’s account. If a player loses their account, decides to stop playing, or if the game gets shut down for some reason, all the money spent on in-game items is essentially wasted.

NFTs provide a fix for this problem by enabling true ownership of in-game assets. NFT game items aren’t locked into a particular game ecosystem or user account, but are held by the users themselves. If you decide to stop playing a particular game, you can take all your in-game assets and give them to friends, or sell them on secondary markets to get your money back. If you’re lucky, you could even make money doing this!

One particularly cool feature of NFT game items is interoperability. This means that NFT game items can be transferred and used in different systems, rather than being restricted to the game it came from. This includes NFT marketplaces, as well as other games! Players could buy a rare item in one game, and use it in other decentralized games if the game is built on the same backend framework. This would add tremendous value to game items, and change the in-game item market in significant ways. 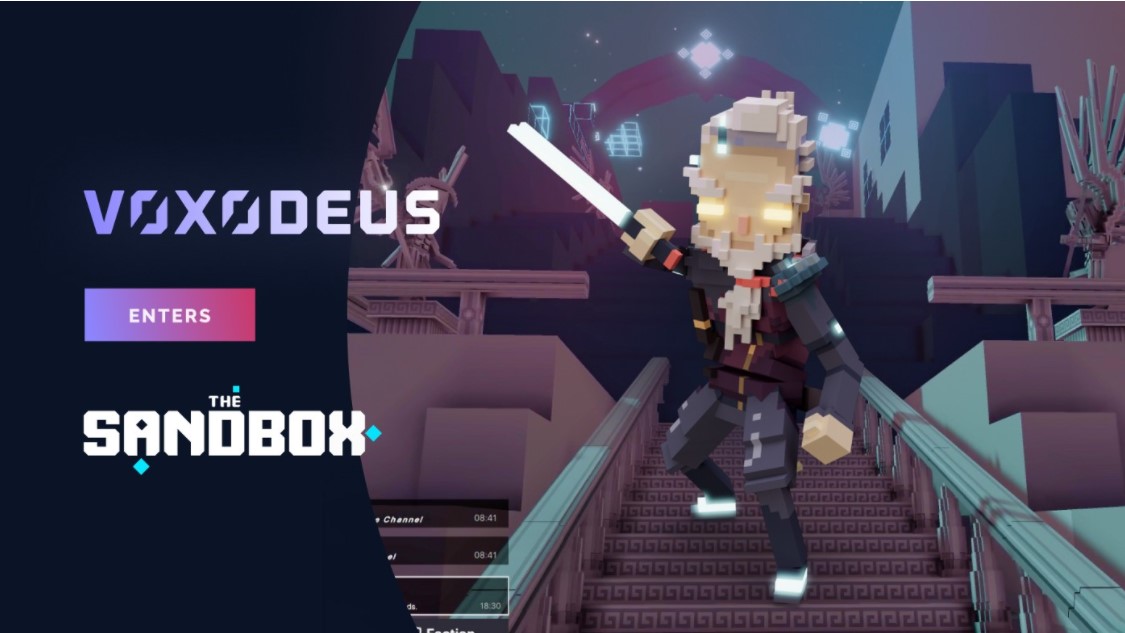 As NFT adoption in gaming increases, we’re likely to see more collaborations like this, and possibly, a market boost for studios that make games around avatar creation. It wouldn’t be at all surprising if we see a new sector in gaming emerge – one that focuses on making interoperable NFT gaming items to be used among the increasing number of decentralized games that will pop up in the years to come.

The Convergence of DeFi and Gaming

The decentralized, play-to-earn model of gaming signals a convergence of decentralized finance (DeFi) mechanics and online gaming. As such games increase in popularity, it’s unsurprising that some are beginning to look at NFT games as a new opportunity for DeFi investment. One such group is the Philippines-based firm, Yield Guild Games, which explores the potential of NFT markets in virtual economies by facilitating NFT lending and providing ‘scholarships’ for players interested in making money from such games.

In an article by Cointelegraph, co-founder of DappRadar, Dragos Dunica, posited that the current trend “is the start of a real revolution in gaming and decentralized applications (DApps), which will likely flow into mainstream games.” We’re already beginning to see this – Atari, Sony Playstation, Sega, and even luxury fashion brands like Louis Vuitton and Burberry have ventured into the realm of NFT games.

NFTs are a powerful tool for making video games more versatile and lucrative for gamers. However, it’s important that developers maintain a good balance between enjoyable gameplay and money-making. Game economies where most players are just farming rewards to sell at premiums are not sustainable, and suck the fun out of it for everyone else. Finding the equilibrium between profitability and proper engagement will be a significant challenge moving forward.

While the industry is fairly new, it’s easy to see the tremendous potential NFTs can have in gaming. We can’t yet imagine everything the future holds in this realm, but looking at the progress so far – from the early days of CryptoKitties to the creation of interoperable virtual worlds – it’s hard not to get a little excited at what’s in store.