DOT Investigating Airlines That Delayed Refunds During the Pandemic

In a report to the White House on Thursday, the U.S. Transportation Department (DOT) detailed its efforts to right the wrongs of those airlines that denied refunds to customers when pandemic-related issues caused flights to be changed or canceled.

The department said it had opened investigations into 20 different airlines after receiving a total of 30,100 complaints that they failed to provide passengers prompt refunds, 18 of which are ongoing. In April of last year, the government ordered air carriers to refund tickets for canceled or significantly altered flights in a timely fashion.

During a time of economic crisis, when so many Americans were losing their jobs and resorting to unemployment, Congressmembers also argued that the airlines had a moral responsibility to provide real refunds, not travel vouchers, to consumers. But, with air travel grinding to a halt and airlines facing massive losses, many were reluctant to comply.

In June, the DOT said that it was launching investigations into a then-undisclosed number of U.S. and foreign airlines that operated flights into and out of the United States and that it intended to take “enforcement action” as necessary.

According to Reuters, the DOT said in its report, “The department has devoted considerable time, energy, and effort to securing relief for consumers and holding airlines accountable.” It did note that it had already concluded its investigations into complaints against United Airlines and Air Canada.

The agency closed its examination of United Airlines’ refund practices in January because United, “took prompt corrective actions, resulting in thousands of passengers who had initially been denied refunds receiving the required refunds in or around June 2020.” 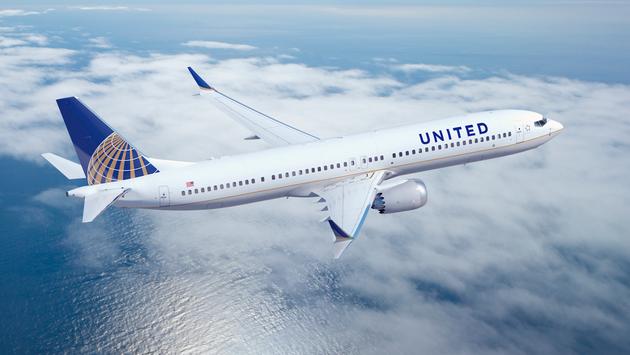 In June, the DOT disclosed that it was seeking $25.5 million in penalties from Air Canada, due to the failure to meet customers’ requests for refunds on flights to or from the U.S. in a timely fashion. ABC News reported that the carrier delayed refunds to over 5,000 passengers by as many as 13 months. Air Canada has denied any wrongdoing, arguing that the DOT’s “arbitrary conduct flatly contradicts years of well-established law.” In Thursday’s report, the department said that settlement negotiations with the Canadian flag carrier “are continuing.”

The department said that at least nine airlines that were formerly providing vouchers or flight credits in lieu of refunds on non-refundable tickets have since changed their policies, making it clear to customers that they’re entitled to refunds under the circumstances and issued them as required.