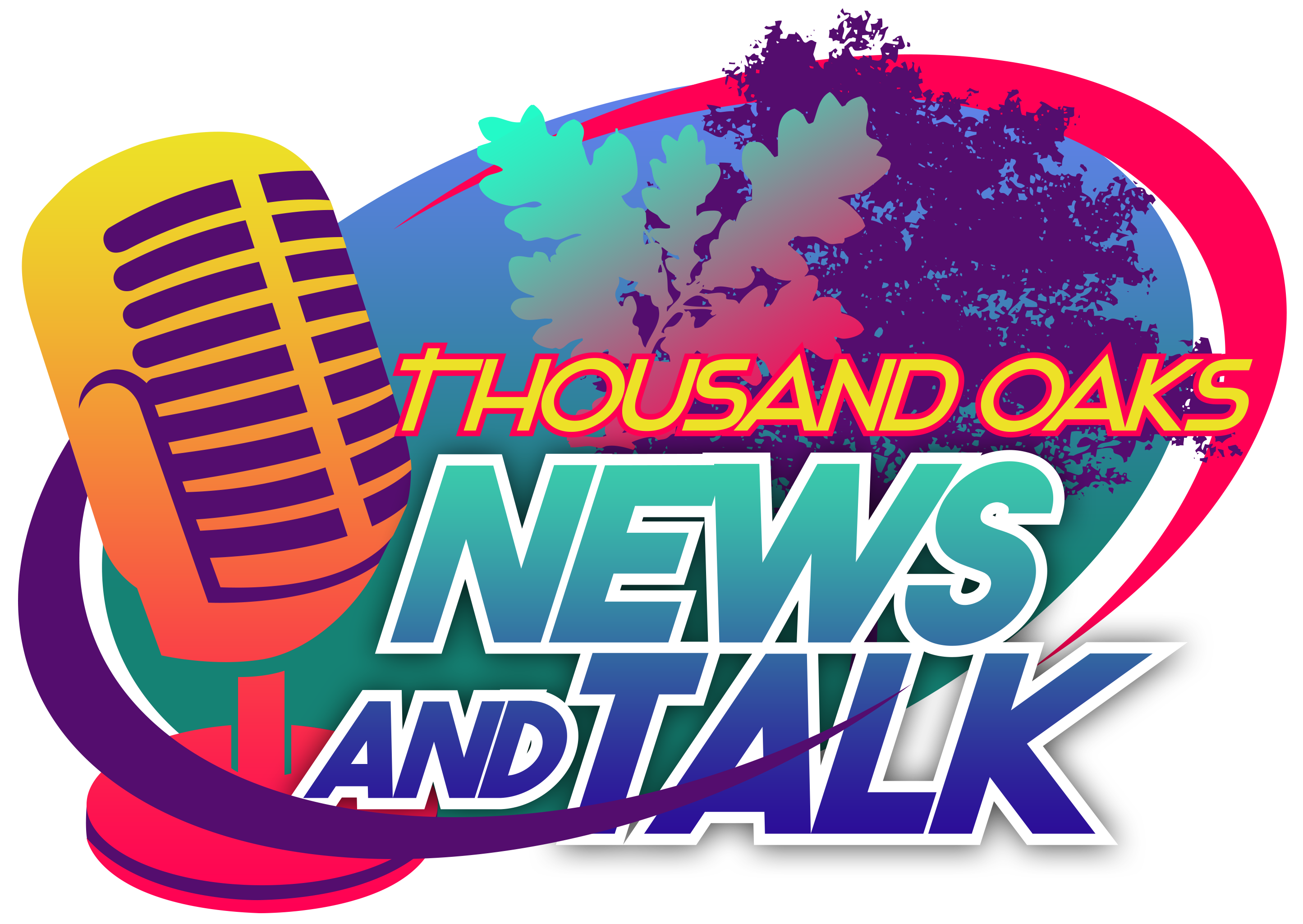 THOUSAND OAKS, Calif. — Britney Spears is under investigation over misdemeanor battery after a staff member at her home alleged the singer struck her, authorities said Thursday.

No one was injured.

Reports taken by deputies will be handed over to prosecutors for consideration, the sheriff’s office said, giving no further details.

Spears’ attorney Matthew Rosengart said in an email that the investigation is “overblown sensational tabloid fodder — nothing more than a manufactured ‘he said she said’ regarding a cellphone, with no striking and obviously no injury whatsoever.”

“Anyone can make an accusation but this should have been closed immediately,” Rosengart said.

Spears has a home in Thousand Oaks, about 40 miles west of downtown Los Angeles.

Spears, 39, hired Rosengart last month as she seeks to regain greater control of her life 13 years into a court conservatorship that has power over her money and affairs.

Rosengart has made his first priority removing Spears’ father, James Spears, from his role as conservator of Britney Spears’ finances.

James Spears said in a court filing last week that he has a plan in the works to step down but gave no timetable.