By JUAN A. LOZANO, Associated Press 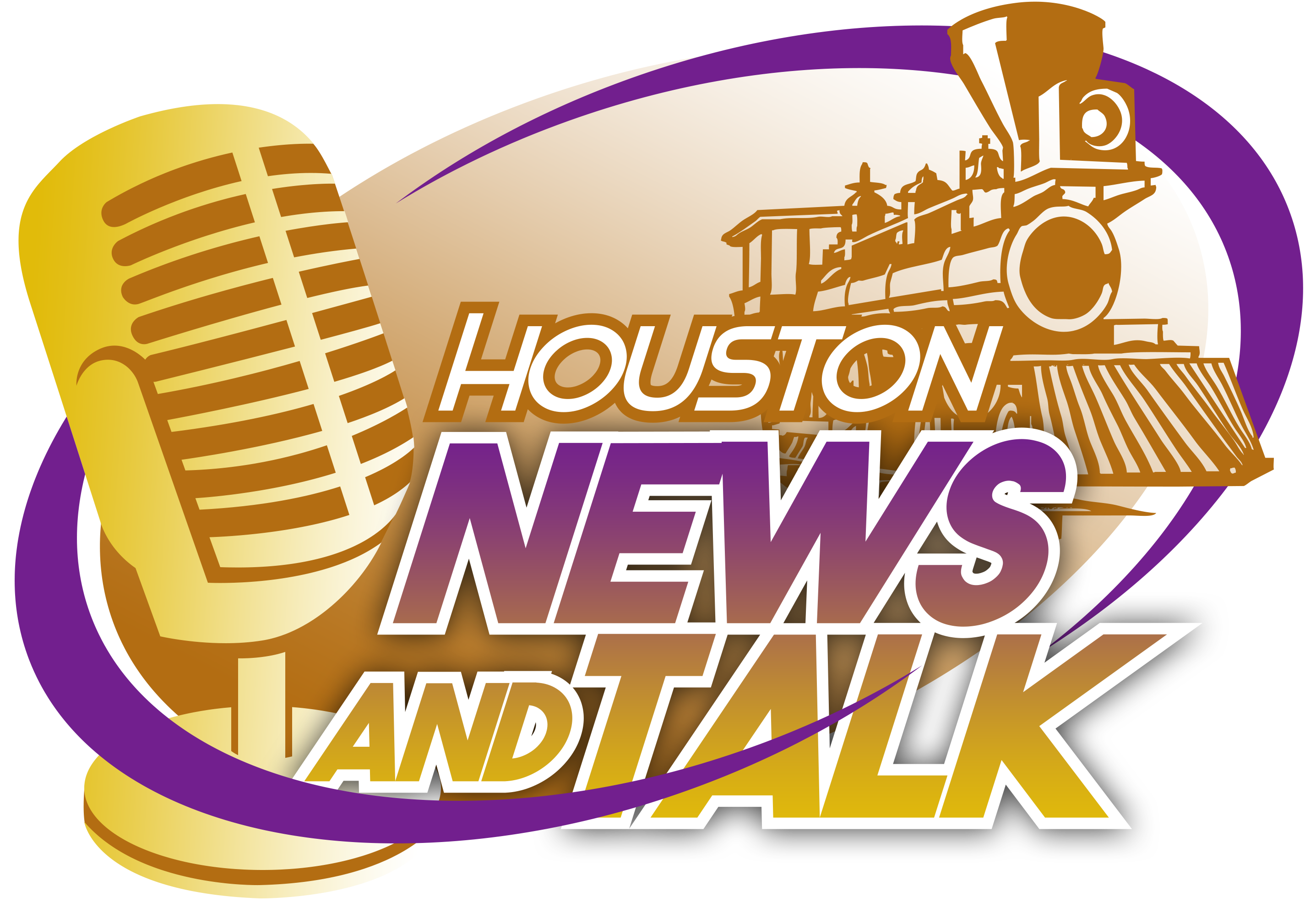 Authorities say they plan to watch video, interview witnesses and review concert protocols to determine how eight people died at a Houston music festival when fans suddenly surged toward the stage to watch rapper Travis Scott

City officials said Saturday they were in the early stages of investigating the pandemonium that unfolded Friday evening at Astroworld, a sold-out, two-day event in NRG Park with an estimated 50,000 people in attendance. One attendee said that as a timer clicked down to the start of Scott’s performance, the crowd pushed forward.

“As soon as he jumped out on the stage, it was like an energy took over and everything went haywire,” concertgoer Niaara Goods said. “All of a sudden, your ribs are being crushed. You have someone’s arm in your neck. You’re trying to breathe, but you can’t.”

Goods said she was so desperate to get out that she bit a man on the shoulder to get him to move.

The dead ranged in age from 14 to 27, and 13 people were still hospitalized Saturday, Mayor Sylvester Turner said. He called the disaster “a tragedy on many different levels” and said it was too early to draw conclusions about what went wrong. Dozens were injured.

“It may well be that this tragedy is the result of unpredictable events, of circumstances coming together that couldn’t possibly have been avoided,” said Judge Lina Hidalgo, Harris County’s top elected official. “But until we determine that, I will ask the tough questions.”

Experts who have studied deaths caused by crowd surgessay they are often a result of density — too many people packed into a small space. The crowd is often running either away from a perceived threat or toward something they want, such as a performer, before hitting a barrier.

G. Keith Still, a visiting professor of crowd science at the United Kingdom’s University of Suffolk, has testified as an expert witness in court cases involving crowds. He said he usually does not look at eyewitness reports in the early stages of analyzing an incident because emotions can cloud the picture, and witnesses can see only what’s immediately around them.

Based on fire codes, the venue could have held 200,000 people, but city officials limited the attendance to 50,000, Houston Fire Chief Samuel Peña said.

“It was the crowd control at the point of the stage that was the issue, especially as the crowd began to surge toward the stage,” Peña said.

The deaths called to mind a 1979 concert by The Who where 11 people died as thousands of fans tried to get into Cincinnati’s Riverfront Coliseum. Other past crowd catastrophes include the deaths of 97 people in an overcrowded Hillsborough Stadium in 1989 in Sheffield, England, and numerous disasters connected with the annual hajj in Saudi Arabia.

People in the Houston crowd reported lots of pushing and shoving during the performances leading up to Scott’s set.

Then when Scott took the stage, the crowd seemed to rush to the front, trying to get closer to the stage, said Nick Johnson, a high school senior from the Houston suburb of Friendswood who was at the concert.

“Everyone was passing out around you, and everyone was trying to help each other. But you just couldn’t move. You couldn’t do anything. You can’t even pick your arms up,” Johnson said. “It just got worse and worse.”

Johnson said fans started to crush each other, and people started screaming. He said it felt like 100 degrees in the crowd.

Scott seemed to be aware that something was going on in the crowd, but he might not have understood the severity of the situation, Johnson said. A social media posting shows fans who appear to be dozens of rows from the stage chanting “stop the show” while Scott is performing. Another post shows two fans climbing a ladder aboard a platform and asking a cameraman to do something.

On video posted to social media, Scott could be seen stopping the concert at one point and asking for aid for someone in the audience: “Security, somebody help real quick.”

In a tweet posted Saturday, Scott said he was “absolutely devastated by what took place last night.” He pledged to work “together with the Houston community to heal and support the families in need.”

Amy Harris, a freelance photographer for The Associated Press, described an “aggressive” crowd atmosphere throughout the day because of the way fans were behaving — pushing and rushing the stage barricades and prohibited VIP and admission areas.

“It was definitely the most chaotic festival environment that I’ve been in,” Harris said. “I felt uneasy all day.”

Houston Police Chief Troy Finner said his department noticed attendees “going down” at 9:30 p.m. and immediately notified concert organizers. The event was called off 40 minutes later after discussions that included the fire department and officials with NRG Park.

Finner defended the amount of time it took for the event to be canceled.

At one point, Gerardo Abad-Garcia was pressed so tightly into the crowd that he could not move his arms off his chest. During the performance that came before Scott’s, he started getting concerned for his safety.

“I just couldn’t breathe. I was being compressed,” he said. A security guard helped him and others climb a fence and get out.

He described the crowd during Scott’s set as a wave that was “going forward and backward.” He said some people tried to help those who were passed out on the ground, while other concertgoers seemed to ignore them and continued watching the show.

Some audience members said barricades erected near the stage and to separate different sections of ticket holders prevented fans from escaping.

Billy Nasser described an area created by a stage barricade as a closet that people were thrown into and the door was shut. Joshua Robinson said the barricades created an area that “was just way too small and compact” for the number of people there.

Part of the investigation will include reviewing how the area around the stage was designed, the fire chief said.

Authorities did not disclose the causes of death, and the dead were not immediately identified.

The police chief said authorities were investigating reports of suspicious activity in the crowd, including a security officer who told police that he felt a prick in his neck during the chaos and lost consciousness while being examined by first responders. He was revived by the opioid antidote Narcan.

Scott, one of music’s biggest young stars, founded the Astroworld Festival in 2018. The 30-year-old Houston native has been nominated for eight Grammy Awards. He has a 3-year-old daughter with Kylie Jenner, who announced in September that she’s pregnant with their second child.

Drake joined Scott on-stage at the concert, which was livestreamed by Apple Music.