San Diego: Half of San Diego’s new appointees are women, 70% are people of color on boards, commissions 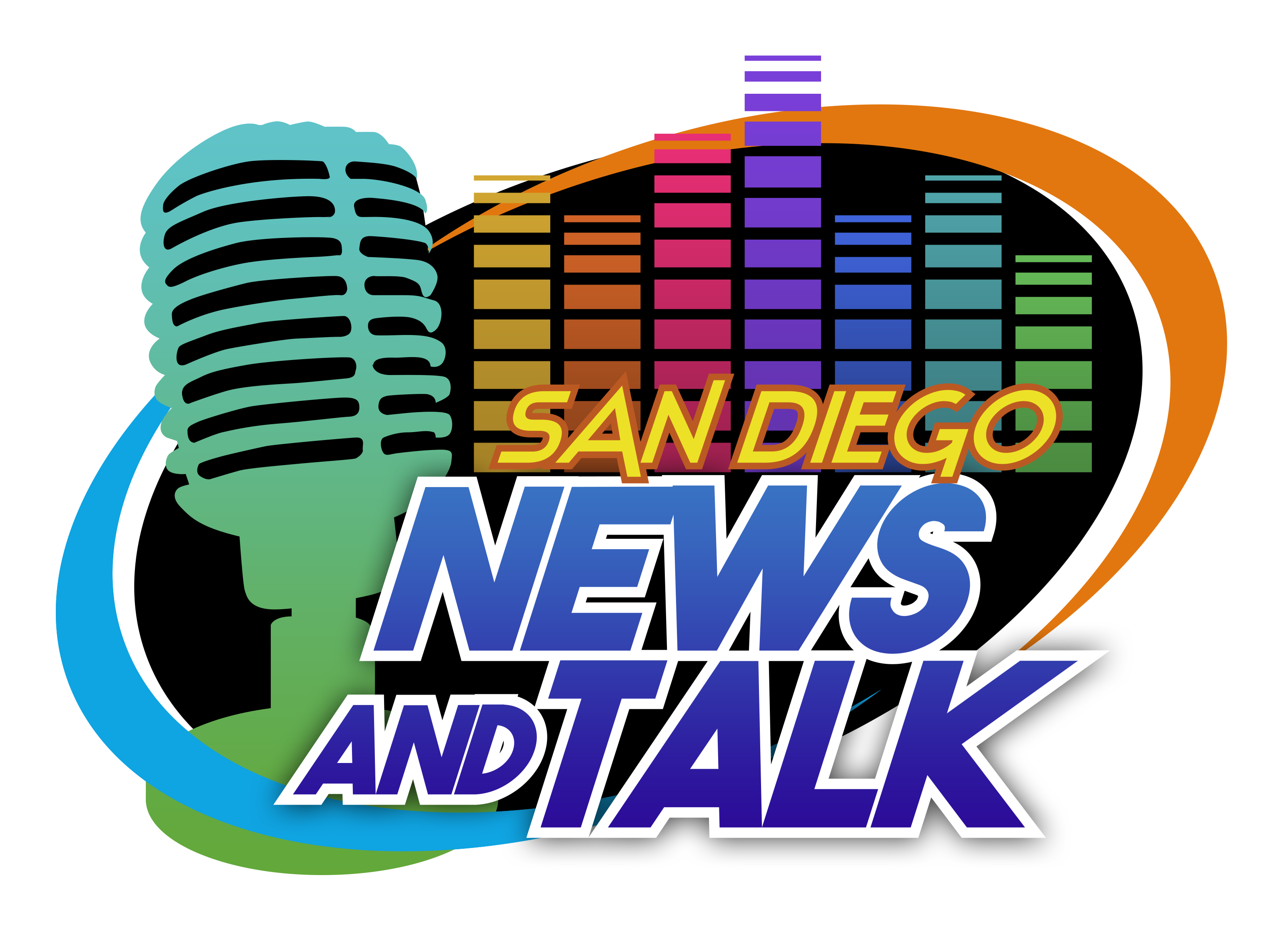 SAN DIEGO — Mayor Todd Gloria announced about half the volunteers he appointed to the city’s more than 45 board and commissions are women and 70 percent are people of color.

Some are the first in their demographic group to serve in those roles, including the first Black Somali refugee to serve on the San Diego County Water Authority, Ismahan Abdullahi. Others are geographic firsts, such as Ken Malbrough, the first District 4 resident to serve on the city’s Planning Commission.

“Filling these key seats with constituents who come from an array of ages, backgrounds and ethnicities brings their lived experiences and expertise to the table,” Gloria said in a statement.

“The volunteers who make up San Diego’s boards and commissions play a critical role in helping local government better respond to the needs of its residents.”

Louie Nguyen, a Mayoral appointee to the San Diego City Employees Retirement Systems Board of Administration, said in a statement that having a diverse group ensures the city’s population is reflected in its decision-making positions.

“As a refugee living in a city enriched by many generations of immigrants and refugees, I see community service as an investment in our current and future generations,” Nguyen said.

The mayor also encouraged more residents to apply to board and commission positions through a new website that allows residents to review vacancies and apply for open positions. The website is onboard.sandiego.gov.

Gloria recently announced a dozen appointees including Rickie Brown and Tyler Duncan to the Human Relations Commission; Michelle Bush and Lisa-Marie Harris to the San Diego City Employees’ Retirement System; Brian D’Amico to the International Affairs Board; Donna DeBerry, Jason Paguio and Sarah Mattinson to the Small Business Advisory Board; Fritz Friedman to the Arts and Culture Commission; and Valentine Macedo Jr. to the San Diego County Water Authority.