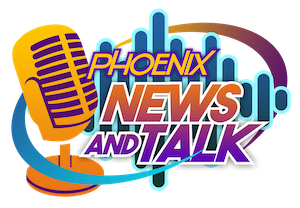 The only thing Lois Boyles loved more than chasing a news story was her family.

After all, she did raise three kids all on her own: Vance, Bill and Marja.

Even while on deadline, the longtime Phoenix Gazette reporter and editor always made time to do last-minute debate prep with her son, give advice to her daughter about the best way to run the high school newspaper, or clean up ketchup her son put on their garage floor to mimic blood in hopes of charging visitors 25 cents to look at their house instead of the one down the street known as the crime scene in the infamous Winnie Ruth Judd case.

“She was our cheerleader, always pumping us up, and supportive of everything we decided to take on,” her daughter, Marja Vance, told The Arizona Republic. 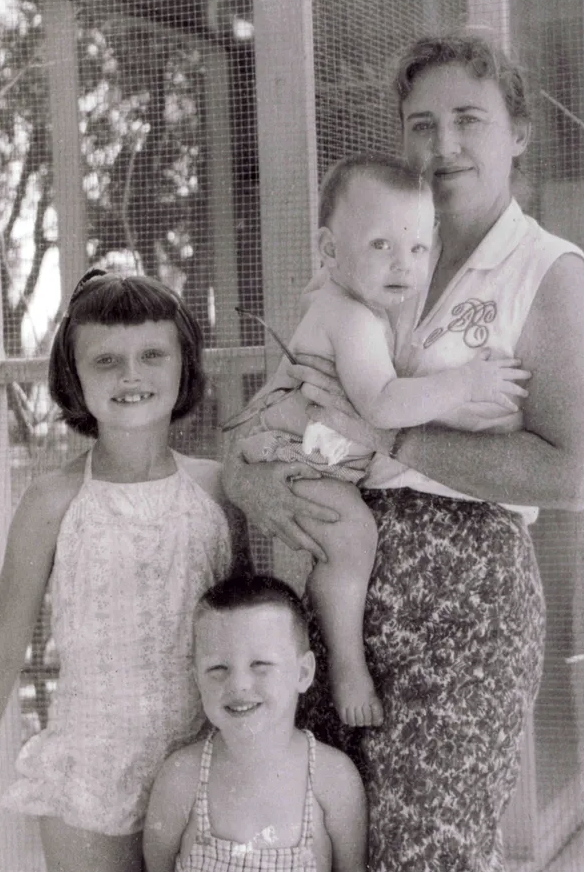 Vance recalls growing up in the newsroom Boyles worked at from the ’60s through the ’80s, going at night after everyone had gone home for the day.

She and her siblings would run rampant around the halls, waiting for her mom to start or end a story.

Those stories, usually written after working late into the night, covered topics ranging from the state Legislature to the murder of Republic reporter Don Bolles in 1976, depending on the day — which played a part in her being recognized in the newsroom as the dogged reporter who wouldn’t take no for an answer.

Not when she was committed to truth at every turn.

A force to be reckoned with over her 25-year career in what was a male-dominated field.

Boyles died on June 28 after a lengthy battle with dementia, Vance said. She was 93.

The journey to journalism 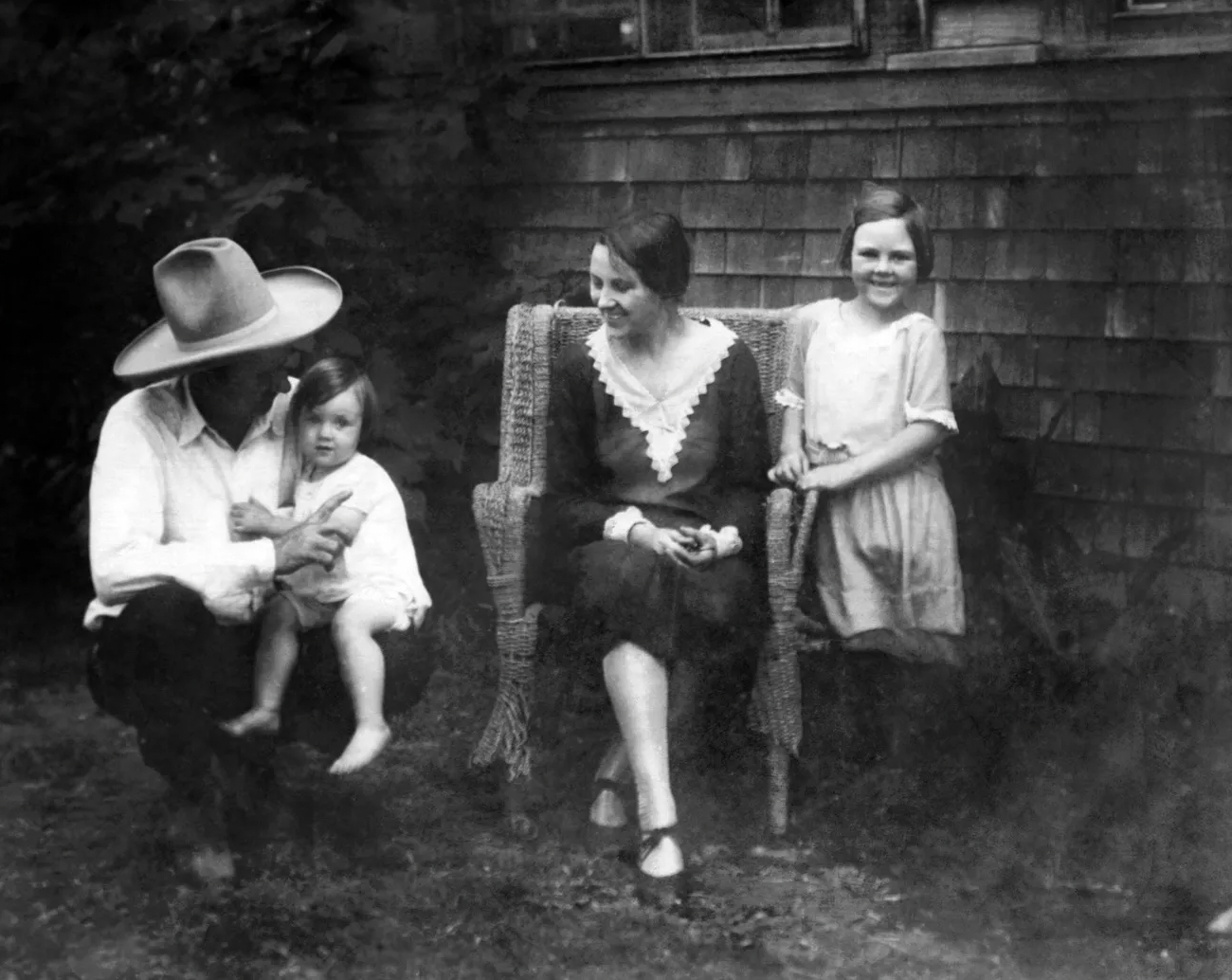 Born on Aug. 24, 1927, in Alpine, Texas, Boyles spent her childhood on the Rio Grande with her three siblings.

Her father, a well-known Texas Ranger in the area, patrolled in and around areas of West Texas.

Before completely committing herself to journalism, Boyles took to New York City adorned with red hair and freckles in the hopes of becoming a ballerina.

Despite facing little success as a professional dancer, she continued to dance to her favorite music: Jazz. 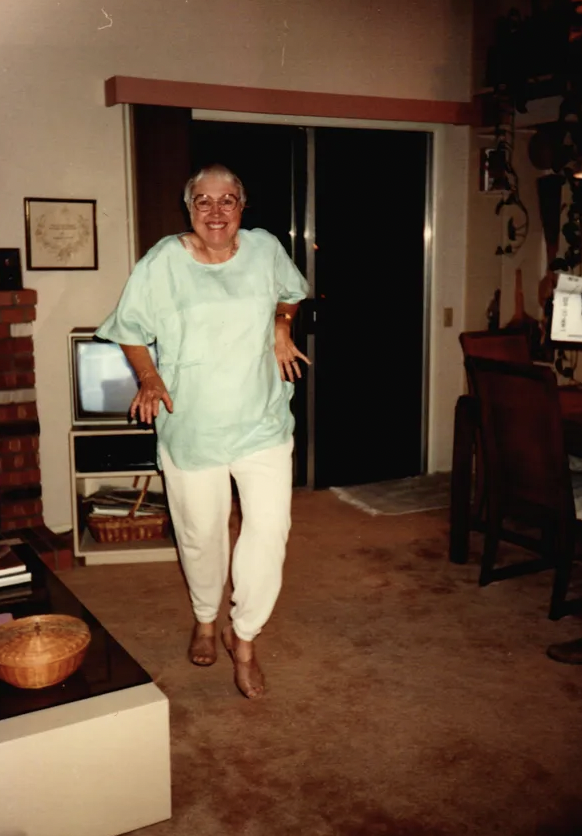 She returned home to Texas to work at a community college in Odessa as an advertising copywriter and a supervisor of printing and photography shoulder-to-shoulder with Billy Boyles, the man who would later become her husband. The two divorced before she began her career in journalism.

Eventually Boyles made her way to the Odessa American newspaper as a general assignment reporter in the early 1960s.

n search of a fresh start, Boyles moved to Phoenix in 1964 and that began her career at the Phoenix Gazette first as a reporter, then urban affairs editor, assistant city editor and later city editor covering anything and everything under the Arizona sun.

She also did freelance work to make ends meet for her family, Vance said.

There was a short period of time, in 1973, when she worked at KTVK television news before returning to the Gazette because the “newspaper was her place,” Vance said.

Boyles went on to win numerous awards in her tenure, including the Virg Hill Newsperson of the Year award in 1975 for a series of investigative stories on the Arizona State Fair and an Arizona Press Club award in 1978 for the coverage of the confession of John Harvey Adamson in the murder of Bolles.

‘A true reporter at heart’

When Christine Lavelle joined the Gazette as an assistant city editor in 1976, she became acquainted with Boyles right away.

“I was very much in awe of her reporting, a very dogged reporter, and she loved nothing more than covering the news, especially investigating corruption of any kind,” Lavelle said.

It was her forte.

“She wanted to get everything just right and make the powerful accountable, a true watchdog reporter,” Lavelle said.

Even as Boyles moved up the ranks at the paper and brought her reporting talents to the city desk, she always remained available to her fellow reporters, Lavelle said.

A true reporter at heart.

The kind of mentor that led by example, watching the way she took her wins as well as her losses.

Take, for example, when a reporter turned in a story.

According to former columnist Sam Lowe, she always went the extra mile to ensure that every story had the basic facts, incredibly thorough. If the story didn’t, she would be sure to let the reporter know.

“She was tough but in a kind and gentle way,” Lowe said.

What Boyles cared about most was finding the truth, holding the key principle of journalism so close, despite the fact that she was never formally educated in journalism herself.

She was a journalist so revered by her family, they followed in her footsteps: All three of her children worked in newspapers at one point.

Even with almost a quarter of her life dedicated to the pursuit of truth, Lois Boyles was so much more than just a journalist.

“She was a vibrant, loving, and accomplished woman with a sharp sense of humor and a love of laughter,” Vance said.