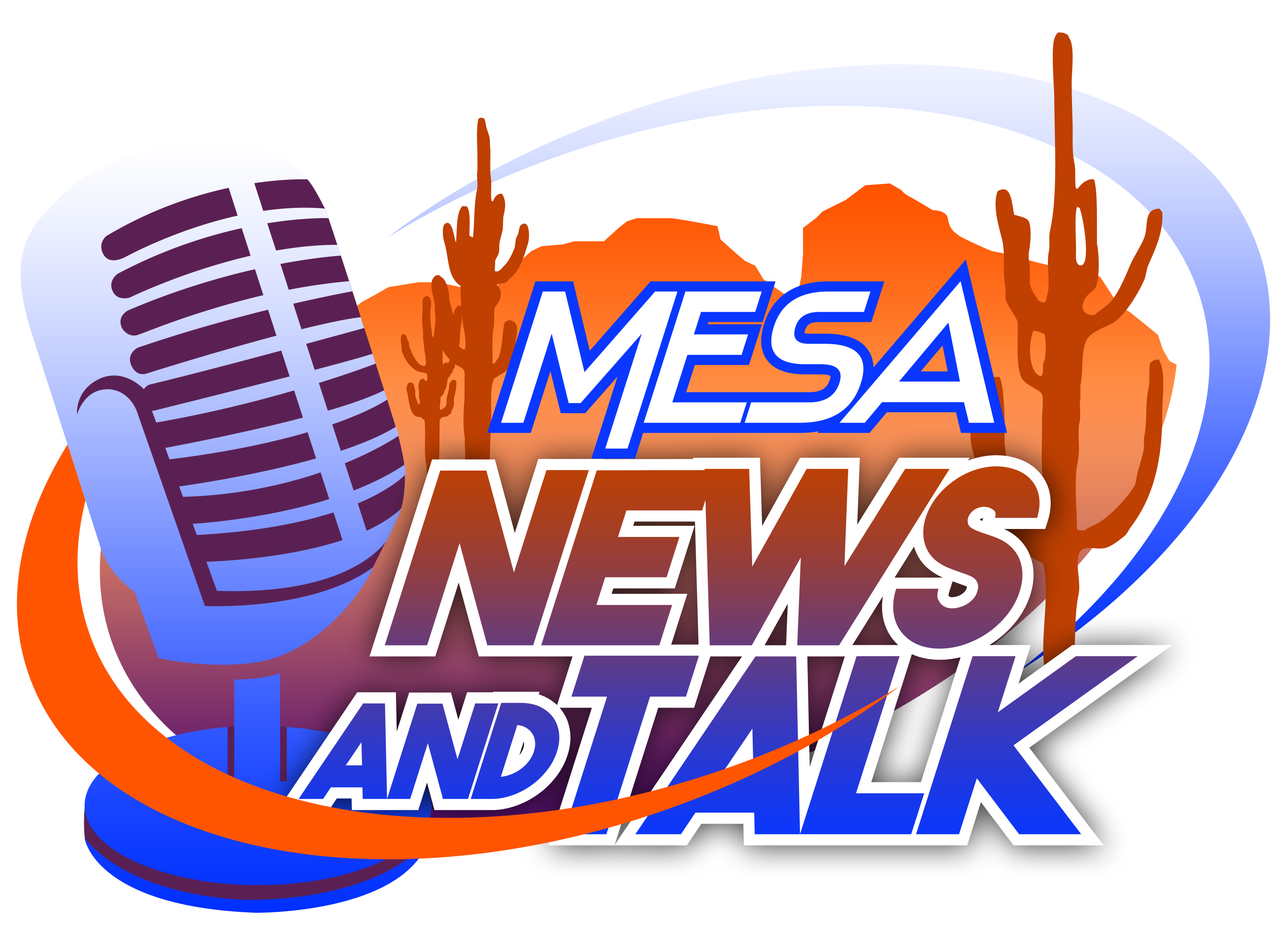 An infant died after being left in a hot parked car outside a Mesa mall on Saturday afternoon, said police.

At approximately 1:30 p.m., officers responded to a call about a 7-month-old boy not breathing outside a JCPenney at Superstition Springs Center, located near the U.S. 60 and Power Road. When they arrived, they discovered the infant had been left alone inside a parked car that was not running, according to authorities.

Fire crews attempted resuscitation and transported the infant to a local hospital, but he later died.

Officers learned the boy’s mother found him in the vehicle after she had spent two hours in the mall. Police did not say if the mother previously knew the baby was in the vehicle. The investigation is ongoing and charges have not been filed against the mother.

This is the first reported child hot car death in Arizona to occur 2021, according to Kids and Cars, a nonprofit devoted to children’s and pets’ safety around vehicles.

In April, a 4-month-old girl was hospitalized after being left in a hot car for several hours outside her home. The mother, 35-year-old Cristina Valente, initially faced charges for child abuse and negligence but, as of July, those charges appeared to have been dropped.

Fewer children died from being left in a hot car in the U.S. in 2020, experts say, as a result of the COVID-19 pandemic keeping many people at home. The only child hot-car death in Arizona in 2020 was 3-year-old Delilah Jones, who got into her mother’s car in a parking lot by herself on Aug. 30, 2020. In 2019, there were four hot-car cases in Arizona; all were children unknowingly left in a car.