Debate settled: This is the right time to put up your Christmas tree

While it may never reach the level of controversy of how to hang the toilet paper roll or which way to load the dishwasher, the right time to put up the Christmas tree is a heavily-debated household topic.

There are answers to this question that depend on everything from Prince Albert to the opinion of tree growers to something called Adelaide Pageant Day.

Whether you’re undecided on the best time to put up your Christmas tree or are merely looking for reinforcement for your preferred date, at least one of these timing traditions is bound to work for you: 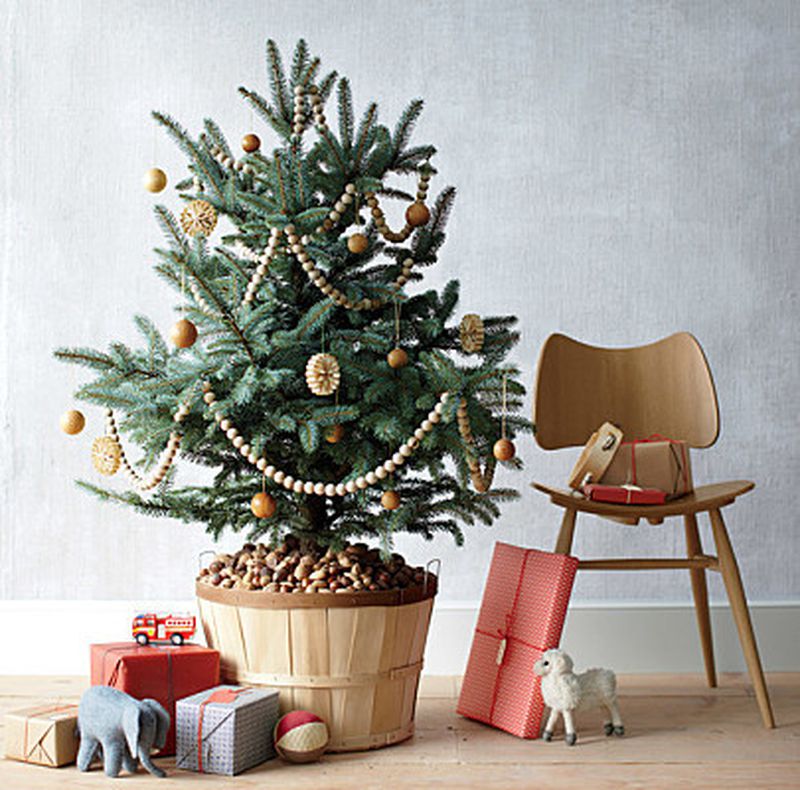 Forbidding the tree before turkeys

The ultimate etiquette authority, Miss Manners, doesn’t specify when you should put up the tree, but does note succinctly that it isn’t done before Thanksgiving.

The nouveau 12 days of Christmas approach

In days of yore, the 12 days of Christmas started with Christmas Day and wrapped up on Jan. 6, also known as the Feast of the Epiphany.

Advice from the British Christmas Tree Growers Association noted in the Telegraph that while it’s cool to buy live trees from Dec. 1 onward, the middle of the festive season, around the third week of Advent, is a good compromise between putting the tree up immediately and waiting for Christmas Eve. 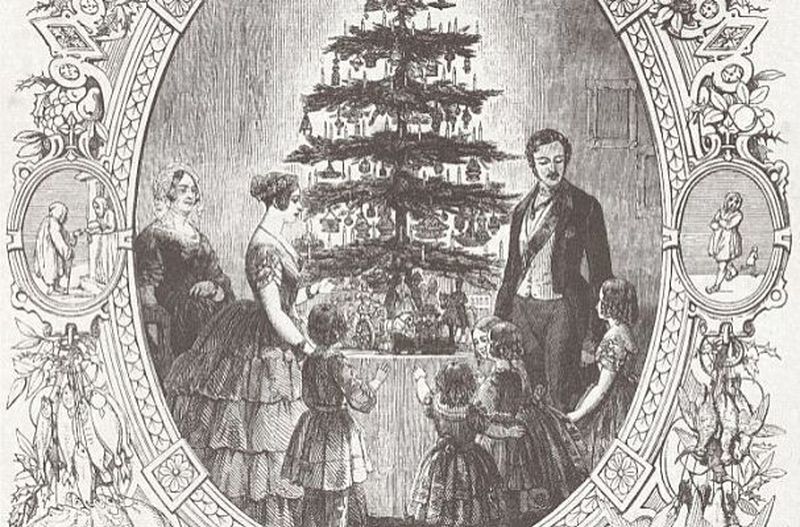 Queen Victoria’s husband, Prince Albert, is widely heralded as the man who lit up the Victorian Christmas tree tradition in the 1840s, bringing it to Britain from his native Germany. If you want to stick with the original Christmas Tree timeline of Albert and his German forebears, go with Christmas Eve.

According to Monash University religious diversity professor Gary Bouma in The Age, the established guideline in Australia is not to put up the tree before December, but not everyone abides by it.

By “not everyone,” he may mean the full 14% of Be a Fun Mum blog readers, who said they put up the tree in early November. They did restrain themselves until after something known as Adelaide Pageant Day, the second Saturday of November. And they are in solidarity with the Fun Mum herself, who says she put her tree up in early November because, “My mum always did. I love Christmas and like to string it out.”

You may be leaning toward putting the tree up the first week of December anyhow, but this Italian tradition provides a good reason for it. According to Italy Magazine, Italian Christmas traditions begin on Dec. 8 with the Feast of the Immaculate Conception, a date set in the Catholic calendar in 1476 by Pope Sixtus IV.

Since Dec. 8 is a public holiday and most Italians get the day off, it has become the day when many of them put up their Christmas trees and other holiday decor. 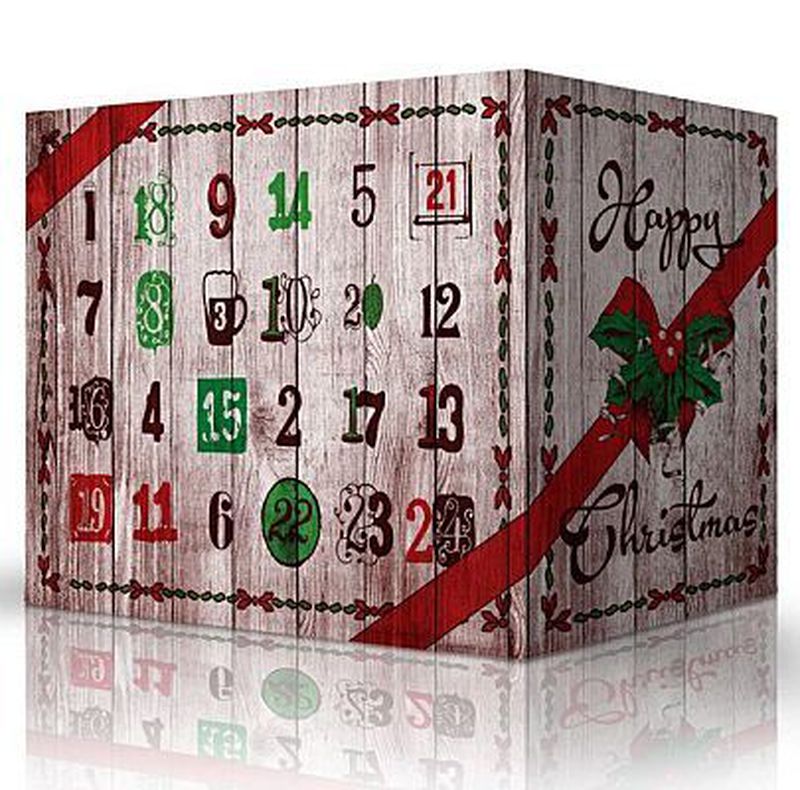 The final word on when to put up your tree

Assuming your own family tradition isn’t already firmly in place, Southern Living gets the last word on the best time to put up the Christmas tree. That’s because the ultimate authorities on Southern taste on all things mayo and wicker are also so darn sensible and inclusive on this topic: “We pass no judgment, but here are the times for when to put up your Christmas decorations. Black Friday, the day after Thanksgiving, is the earliest that you should set up a Christmas tree or put up Christmas-specific decorations.”

The reason you shouldn’t do it earlier? “It is inconsiderate for your beautiful tree to steal the thunder from your big turkey dinner.”

As for the latest time to put up the tree, that would be Christmas Eve, a nod to bygone, less holiday crazed times.