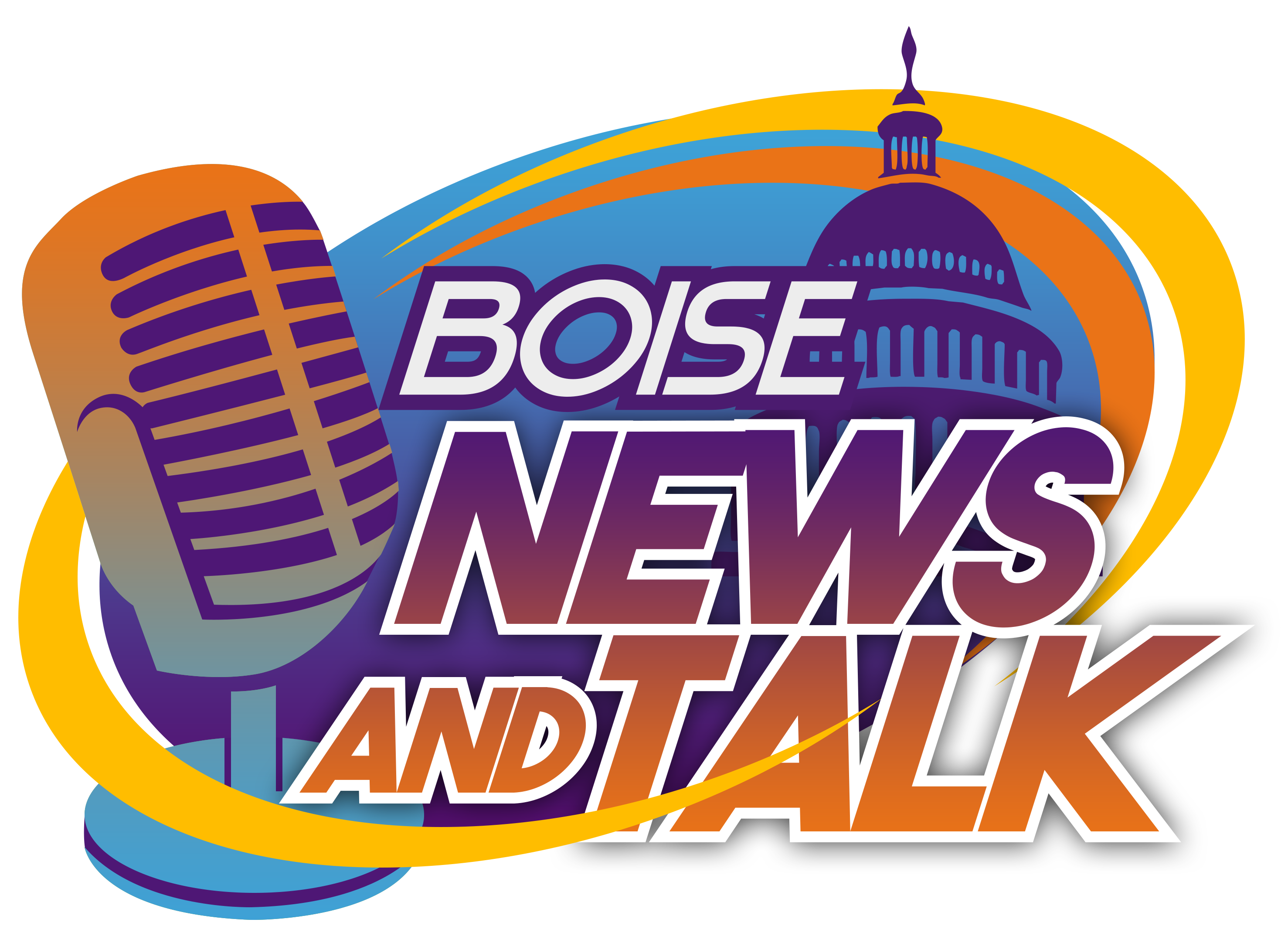 BOISE, Idaho — Prosecutors in Idaho say they will seek the death penalty against a couple in the killings of the wife’s two youngest children and the husband’s previous wife in a convoluted case involving doomsday religious beliefs and another suspicious death in Arizona.

The prosecutors made the announcement in court filings Thursday, saying all three murders were especially heinous and cruel, that they were done for financial gain and that the couple exhibited such a propensity for killing that they are likely to be a continuing threat to society if they are allowed to live.

In Idaho, Lori Vallow Daybell and Chad Daybell are each charged with conspiracy, murder and grand theft in connection with the deaths of 7-year-old Joshua “JJ” Vallow and 17-year-old Tylee Ryan. The children were missing for several months, during which police said the couple lied about the children’s whereabouts, before their bodies were found buried on Chad Daybell’s property in rural Idaho.

They face similar charges in the death of Chad Daybell’s previous wife, Tammy Daybell, who died two weeks before Lori and Chad married.

And in Arizona, Lori Daybell is charged with conspiracy to commit murder in connection with the death of her previous husband. Charles Vallow was shot and killed by Lori Daybell’s brother, Alex Cox, who claimed it was self-defense. Cox later died of what police said was natural causes.

Chad Daybell has pleaded not guilty to all the charges, and his attorney John Prior declined to comment on the matter. Lori Daybell has not yet entered a plea in the Idaho or Arizona cases. She was ordered to undergo treatment at a mental health facility in Idaho in hopes of making her competent to stand trial. Her attorney Mark Means didn’t immediately respond to a request for comment.

In the Idaho indictments, prosecutors said the Daybells promoted their apocalyptical religious beliefs in order to justify the killings.

A friend of Lori Daybell told investigators the pair believed people could be taken over by dark spirits that turned them into “zombies” and that the only way to free that person’s soul was by killing them. Chad Daybell also ran a publishing company and wrote books that were focused on the biblical “end times” and loosely based on the theology of the Church of Jesus Christ of Latter-day Saints.

Idaho law allows prosecutors to seek the death penalty if they can show certain “aggravating factors” for crimes such as murder or conspiracy to commit murder.

The Fremont and Madison county prosecutors said that in addition to the killings being especially heinous and cruel, the couple showed utter disregard for human life and demonstrated a propensity for murder. They also said the killings were done for financial gain, likely because the pair collected the children’s Social Security survivor benefits and Tammy Daybell’s life insurance money.

Death penalty cases are infrequent but not rare in Idaho. There are currently seven men and one woman on Idaho’s death row.