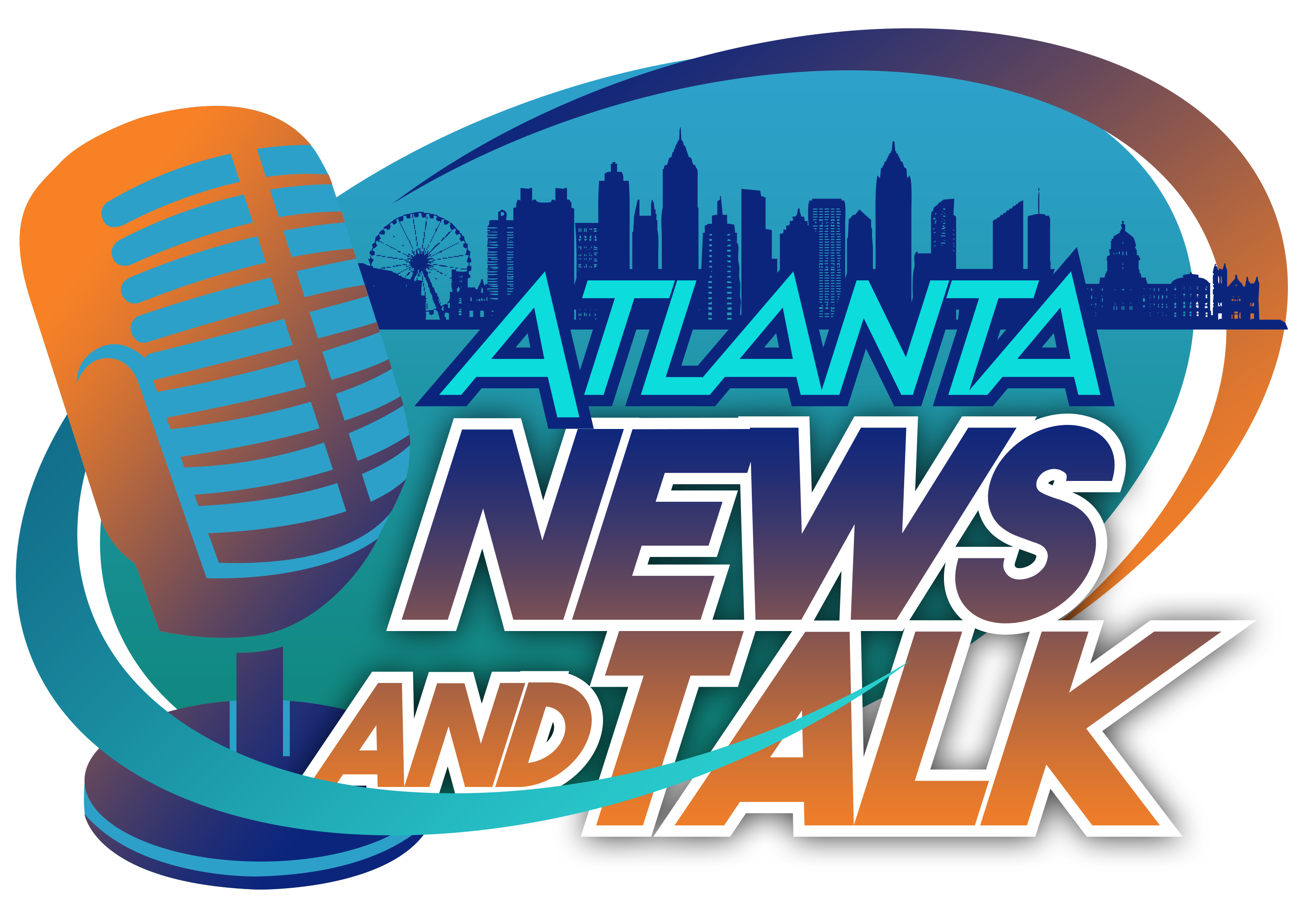 A coalition of business leaders in Atlanta unveiled its scores for the candidates vying to be the city’s next mayor, city council president, and city council members in 2021.

The Committee for a Better Atlanta, which representsmore than 30 major businesses and civic organizationssuch as Coca-Cola, Home Depot, Delta and Georgia Power, released its election guide on Tuesday. The group interviewed 58 candidates running for City Hall seats to gauge how well they would perform in office. Twelve candidates didn’t participate.

The scorecard ranks the candidates’ qualities — from 70 to 100 —by categorizing them as average, well-qualified, and excellent. The five leading candidates for mayor were all deemed suitable for the role.

But among the five aspirants — city councilmembers Antonio Brown and Andre Dickens, along with attorney Sharon Gay, Council President Felicia Moore, and former mayor Kasim Reed — the committee only considered Dickens, Moore and Reed as “excellent” choices for mayor.

“We’re (not) scoring them against each other,” said committee board memberKenyatta Mitchell, associate vice president at the infrastructure firm HNTB. “We went from people who are extraordinarily qualified to people who need a little bit more work.”

“These scores will empower Atlanta voters to make informed choices about the next leaders of City of Atlanta,” said Denise Quarles, committee Co-Chair and Head of External Affairs for the Southeast Region at Siemens. “As business leaders, our role is not to endorse individual candidates, but rather to provide voters with a thorough evaluation of the candidate’s qualifications and handle on local issues.”

Reed and Moore tied at scores of 91 and Dickens received a 90, according to the scorecard. Gay (88) and Brown (84) were deemed “well-qualified” to be mayor.

Among the nine remaining mayoral aspirants, three of them were called “average,” according to the scorecard. Four others didn’t qualify and two didn’t participate.

Councilman Amir Farokhi, who is running unopposed, scored highest among everyone at 94 points.

The full scorecard and questionnaires for the candidates are available on thegroup’s website.