FAIR LAWN, N.J. — Friday was the last day for residents of a New Jersey town to smell the sweet aroma of freshly baked Oreo cookies as the community’s Nabisco plant shut down after 63 years in operation.

Parent company Mondelēz International confirmed it was the last day of production at the plant, which has produced Oreos, Ritz crackers, Lorna Doone and Teddy Grahams since 1958.

The plant’s approximate 600 workers have either retired, transferred or were looking for other jobs, the company said.

Production began slowing when the company announced in February that it would close the plant in New Jersey and one in Atlanta.

“Both Fair Lawn and Atlanta are no longer strategic assets from a geographic footprint perspective and both face significant operational challenges, including aging infrastructure and outdated production capabilities, which would have required significant investment to bring them to the modernized state required for the future,” the company said in a statement in February.

The Atlanta plant closed in June. A plant in Richmond, Virginia, remains open. 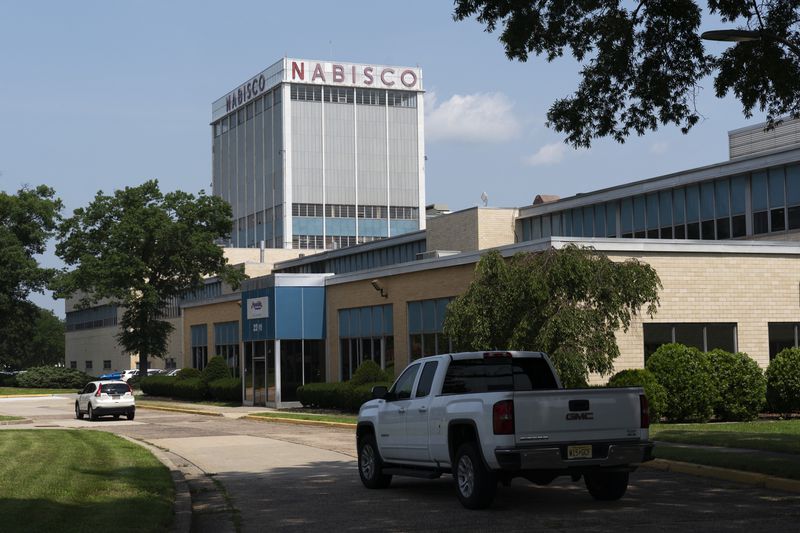 “I’m sorry to see this go,” said Melinda Ricco, who has worked at the plant for more than 27 years. Her parents originally worked at the factory in New York and came to New Jersey when it moved.

The company was reviewing bids for the plant from potential buyers. Records showed the total assessed value of the factory is $29.3 million.