2 men to be cleared in 1965 assassination of Malcolm X

NEW YORK — Two of the three men convicted in the assassination of Malcolm X are set to be cleared Thursday after insisting on their innocence since the 1965 killing of one of the United States’ most formidable fighters for civil rights, Manhattan’s top prosecutor said Wednesday.

Prosecutors now say authorities withheld evidence that favored the defense in the trial of Muhammad Aziz, now 83, and the late Khalil Islam, according to The New York Times. 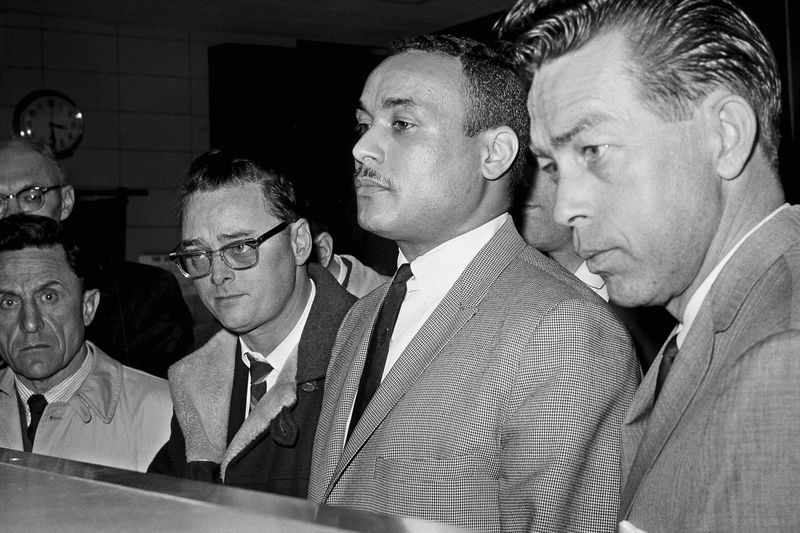 Aziz and Islam spent decades in prison for the crime, but a recent documentary sparked a nearly two-year investigation by their lawyers and the Manhattan District Attorney’s Office. A court date is expected Thursday.

“These men did not get the justice that they deserved,” District Attorney Cyrus Vance Jr. told the Times.

Vance later tweeted that his office, the Innocence Project and civil rights lawyer David Shanies’ office would ask a judge to toss out the convictions, with more details to come Thursday. 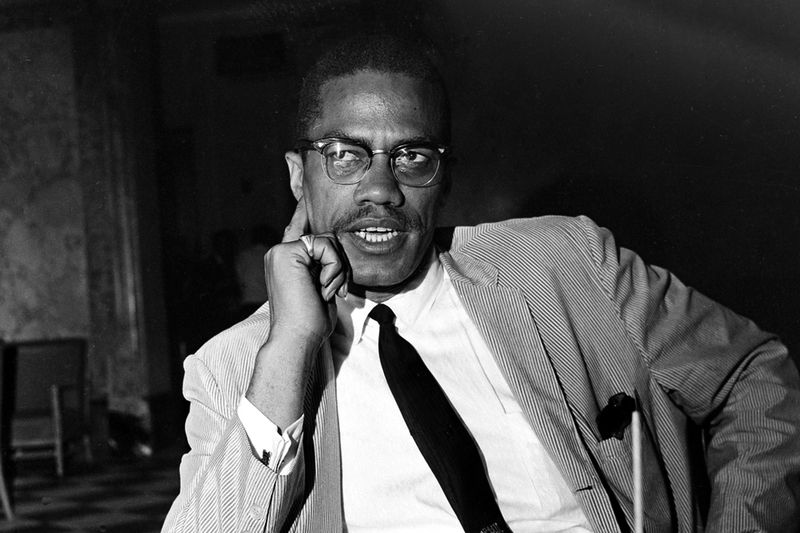 One of the civil rights era’s most controversial and compelling figures, Malcolm X rose to fame as the Nation of Islam’s chief spokesperson, proclaiming the Black Muslim organization’s message at the time: racial separatism as a road to self-actualization. He famously urged Black people to claim civil rights “by any means necessary.”

He split from the Nation of Islam about a year before he was gunned down as he began a speech in Harlem’s Audubon Ballroom on Feb. 21, 1965.

Aziz, Islam and a third man, Mujahid Abdul Halim — known at the time of the killing as Talmadge Hayer and also as Thomas Hagan — were convicted of murder in March 1966 and sentenced to life in prison.

Hagan said he was one of three gunmen who shot Malcolm X, but he testified that neither Aziz nor Islam was involved. The two, then known as Norman 3X Butler and Thomas 15 Johnson, maintained throughout that they were innocent and offered alibis at their 1966 trial. No physical evidence linked them to the crime.

“Thomas 15X Johnson and Norman 3X Butler had nothing to do with this crime whatsoever,” Hagan said in a sworn statement in 1977.

Hagan was paroled in 2010. A message was left Wednesday at a phone number he had when paroled.

He identified two other men as gunmen, but no one else was ever arrested.

According to The New York Times, the re-investigation found the FBI had documents that pointed to other suspects, and a still-living witness supported Aziz’s alibi — that he was at home with a leg injury at the time of the shooting.

The witness, whom authorities had never interviewed before and was identified only by the initials “J.M.,” said he spoke to Aziz on the latter’s home phone the day of the killing, the newspaper said.

Also, the review found that prosecutors knew about but didn’t disclose that undercover officers were in the ballroom when the gunfire erupted, and police knew that someone had called the Daily News of New York earlier that day saying that Malcolm X would be killed.

“This wasn’t a mere oversight,” Deborah Francois, a lawyer for Aziz and Islam, told the Times. “This was a product of extreme and gross official misconduct.”

The Manhattan District Attorney’s Office publicly acknowledged it was considering reopening the case after Netflix aired the documentary series “Who Killed Malcolm X?” last year. The series explored a theory by scholars that the two men were innocent and that some of the real killers had escaped.