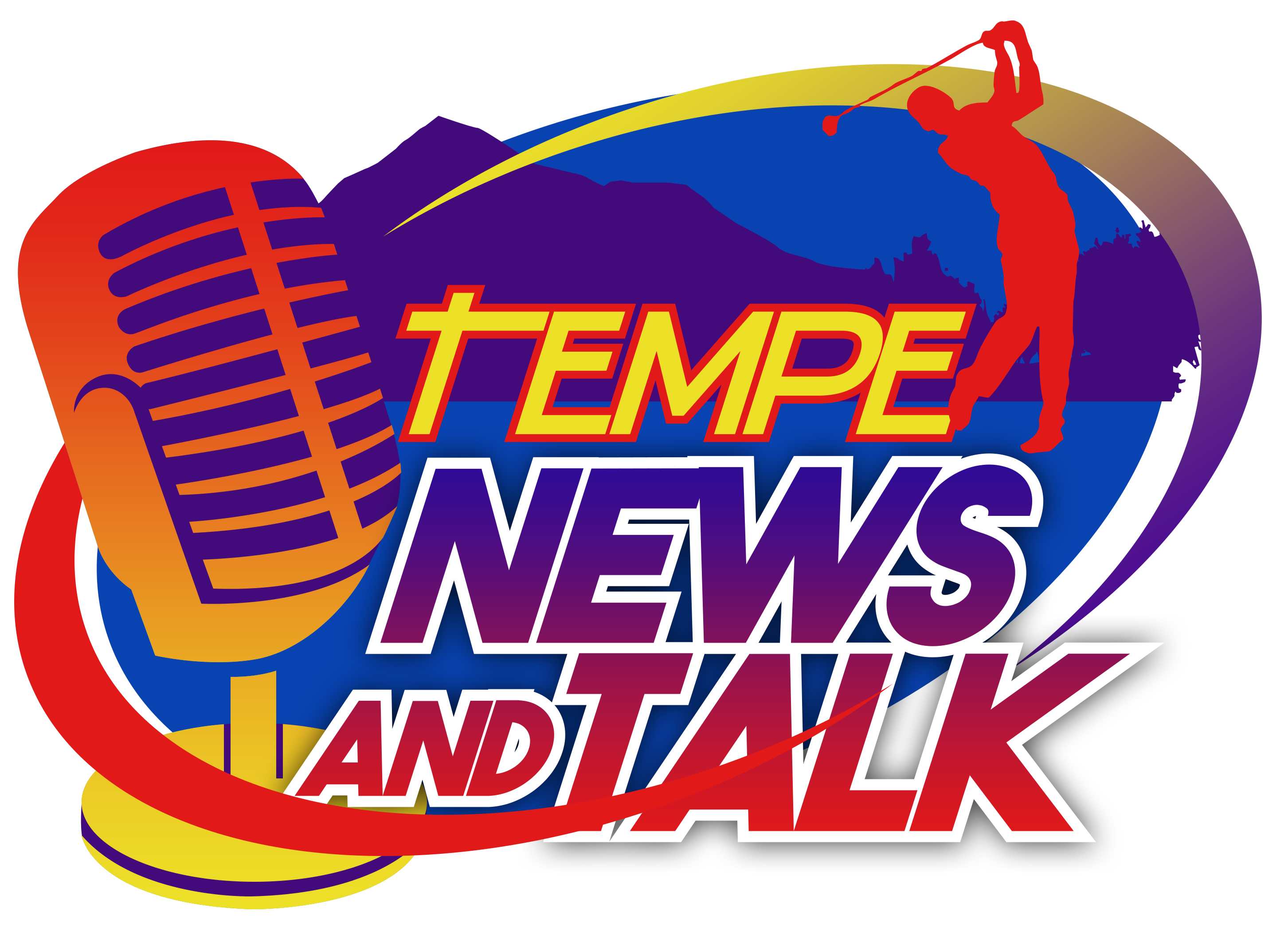 Tempe wants to transform a strip of land near the Salt River into a year-round entertainment destination.

The city put out a call to developers Thursday seeking proposals for a sports and entertainment district on city-owned land that would be home to a professional sports franchise.

The move comes as sources close to the city say the Arizona Coyotes have been in talks with Tempe for at least two years to relocate the hockey franchise from Glendale to the East Valley. The team, owned by billionaire Alex Meruelo since 2019, confirmed it will submit a proposal to develop the land.

The National Hockey League team plays with a year-to-year lease at Gila River Arena, which it has called home since 2003.

Here are five take-aways from the request for proposals Tempe issued July 22.

Tempe wants development with a mix of uses

Tempe is seeking a developer who would build:

The city’s request calls for connections to the neighboring IDEA Campus, Tempe Center for the Arts and the lake, parking and options for multi-modal transportation.

The developer should use sustainable building practices, according to the request for proposals.

Where is it located?

The proposed site for the development is on the southern banks of the dry Salt River just west of Tempe Town Lake.

The 46-acre site is in a growing employment corridor home to medical technology company Becton Dickinson, which has offices in the adjacent IDEA Campus, nearby State Farm and Opendoor. Carvana is planning to turn the land across the street into offices.

City officials estimate that the land is within 5 miles of 250,000 residents and is a prime spot because of its central location, highway access and proximity to the airport, according to the request for proposals. 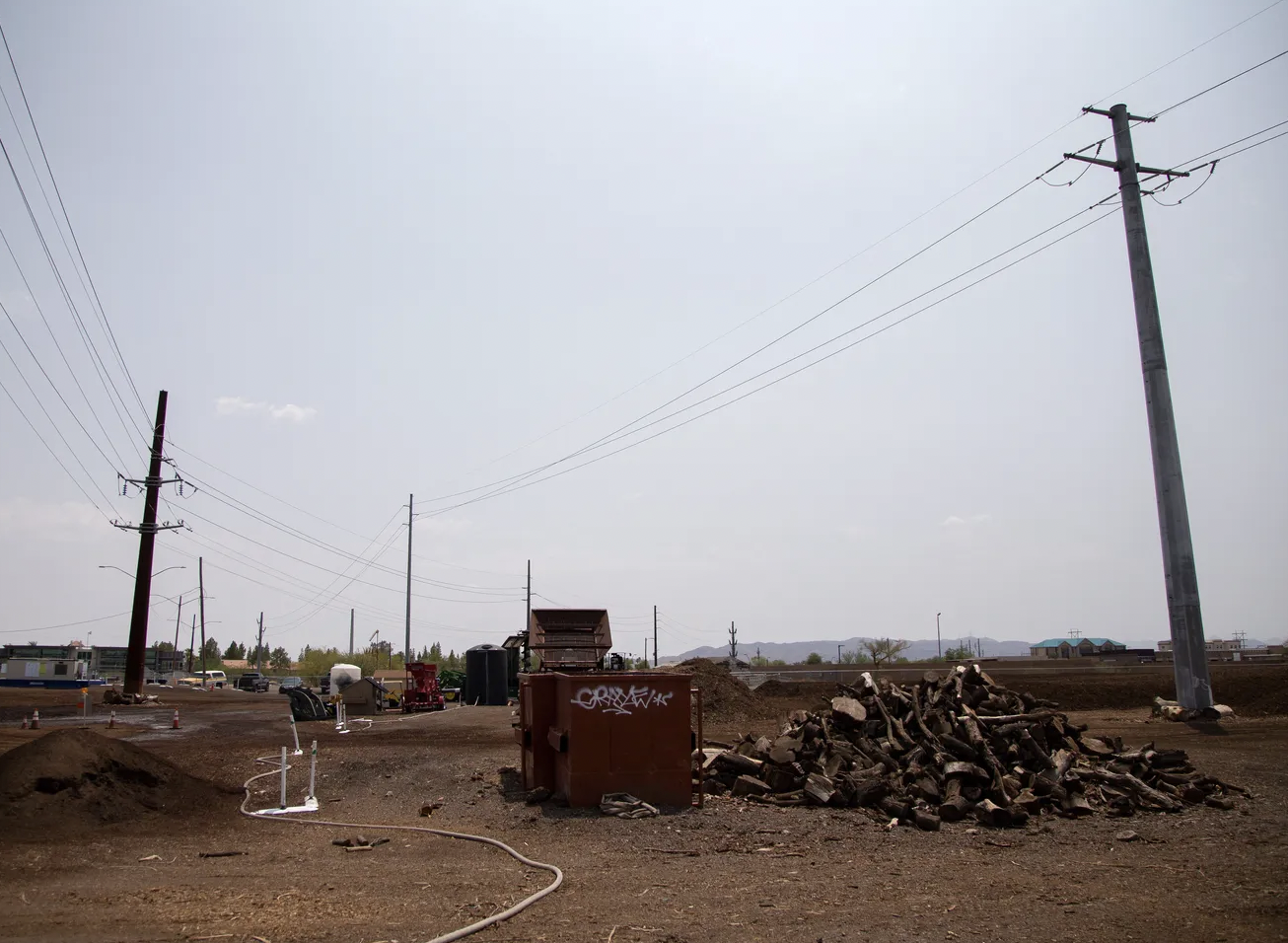 Redeveloping the land could be an economic win, but it will require remediation.

The land once housed a sand and gravel mining operation and was used as a dumping ground, according to the city’s request for proposals.

A city consultant estimated the cleanup costs at $70 million.

Tempe’s request for proposals says it would be the respondent’s financial responsibility to remediate the land.

Impact on city, including Mill Avenue

Beyond development plans, respondents must offer an economic impact summary that details the expected financial benefits, the type and number of jobs the project would generate and the anticipated impact on Mill Avenue and downtown businesses.

Respondents also should outline the development’s direct benefits the city. That could include efforts to mitigate traffic congestion such as contributions to public transportation, city programs and affordable housing. A traffic and public safety study must be conducted.

Bidders must detail how the development will activate the area and a proposed schedule of activities at the site.

The deadline for a professional sports franchise or partner to submit a proposal to the city is Aug. 19.

A city committee will examine the proposals once the bidding closes.

City staffers will make a recommendation to the City Council, which can approve or reject the recommendation or ask staff to halt or restart the process if the proposals don’t meet the council’s expectations.

Tempe could award a contract by the end of the year, according to sources close to the deal.

If a contract is awarded, city officials would negotiate a development and disposition agreement with the successful bidder that details how much the land would be sold or leased for, how the development would be funded, financial incentives and a construction timeline.