When I chose to switch to iPhone from using an Android phone last month, I didn’t think it was going to matter very much. Over the last few years while using Android phones, contacting friends and family has been easy because there are so many non-Apple services that let you text and video chat in 2021. While I was about to get access to iMessage and FaceTime with the switch, I considered it to be solely a perk of having an an iOS device. Surely, I thought, we’d moved past whether someone was a “green bubble” or a “blue bubble” in a text message. But then after I started using my new iPhone, the following messages started coming in from several friends:

These are all actual statements, whether through texting or in person, that friends being made aware of my switch have told me… and I simply do not understand why.

Yes, iMessage is convenient. Yes, so is FaceTime. While I personally decided to buy an iPhone 12 Pro Max for the redesign and app privacy controls in iOS 14.5, I didn’t expect it to make a difference for anyone in my social circle. I especially didn’t expect it to matter to the point of displaying fairly intense relief and jubilation.

During the last three years using Android on a Moto Z2 Play and a Pixel 3 XL, the same friends simply “met” me on other services. Many use WhatsApp for texting. Google Duo is my favorite way to video chat — and frankly already includes many of the new improvements coming to FaceTime this fall in iOS 15such as invite links, Portrait Mode and chatting inside of any web browser. A combination of Facebook Messenger and Microsoft’s Skype hits most other contacts who aren’t into WhatsApp or Duo. And even a recent group chat that was trudging along on MMS shifted over to Instagram. (Alas: I wish more people had access to RCS messages….)

Despite the clear comfort people have for these non-Apple services, in the weeks leading into my device swap several of my friends told me their plans to quit those other services once I moved to iOS.

“You’re the only one I talk to on WhatsApp,” confessed a close college friend who previously told me it was super convenient.

Two friends I speak to primarily on Facebook Messenger told me about their excitement for moving our chat to iMessage, and then I realized one of them had never even given me their phone number. 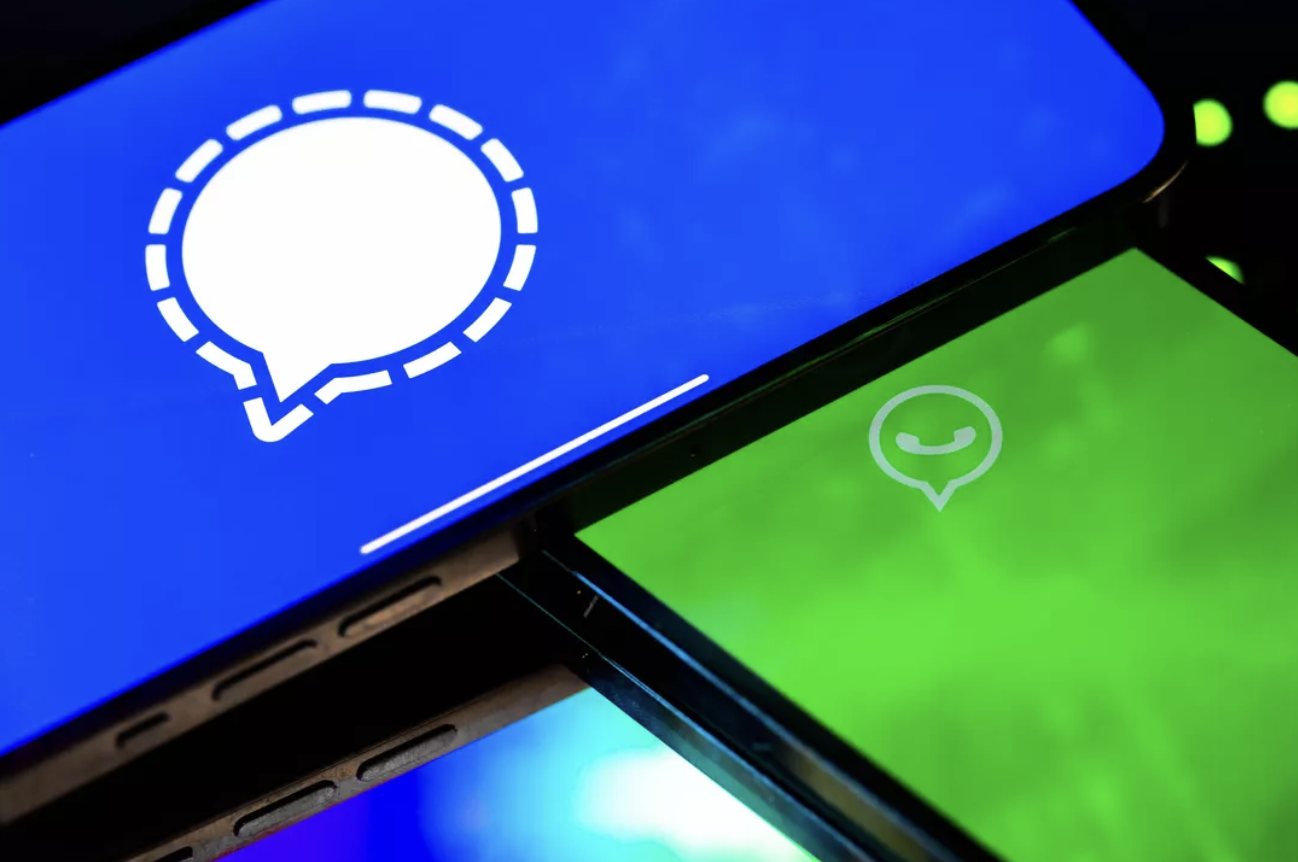 And another friend rarely had any interest in doing video chats with me when I used Android, but now that they can FaceTime, I get unprompted calls.

My family members, graciously, have not cared whether or not I’m using an iPhone. While I know using FaceTime is a preference for them, one thing was more important: Does it work? So at least with them, video chats over WhatsApp and Skype are still viable.

Even Apple is starting to acknowledge that facilitating a fast and easy conversation no matter what device people are on is what’s most important. FaceTime opening up a little bit to include participants on Android, Windows and anywhere a web browser loads is a half-step: ideally when it launches it will let iOS people include anyone they want in a conversation, but actually starting a FaceTime call looks to remain exclusive to Apple devices. In an interview with UrAvgConsumer, Apple Senior Vice President Craig Federighi acknowledged that opening up FaceTime has become what its customers want.

“Very often there was someone in a large group who maybe didn’t have an Apple device and you don’t want to shut them out of the party, and yet we didn’t want to have to use something other than FaceTime and so we thought as an Apple customer, what do you want, you do want to be able to pull in all of your friends,” Federighi said in the interview with the YouTube channel.

And while that’s great, it’s also about being competitive. Apple knows that if it doesn’t catch up with rival services like Zoom, even the most loyal Apple customers may turn away from services like FaceTime.

As for me, making the switch didn’t change much. I still communicate with everyone in my life. It’s just that now because of my “blue bubble,” it’s a little bit easier for my friends and family who prefer using an iPhone.