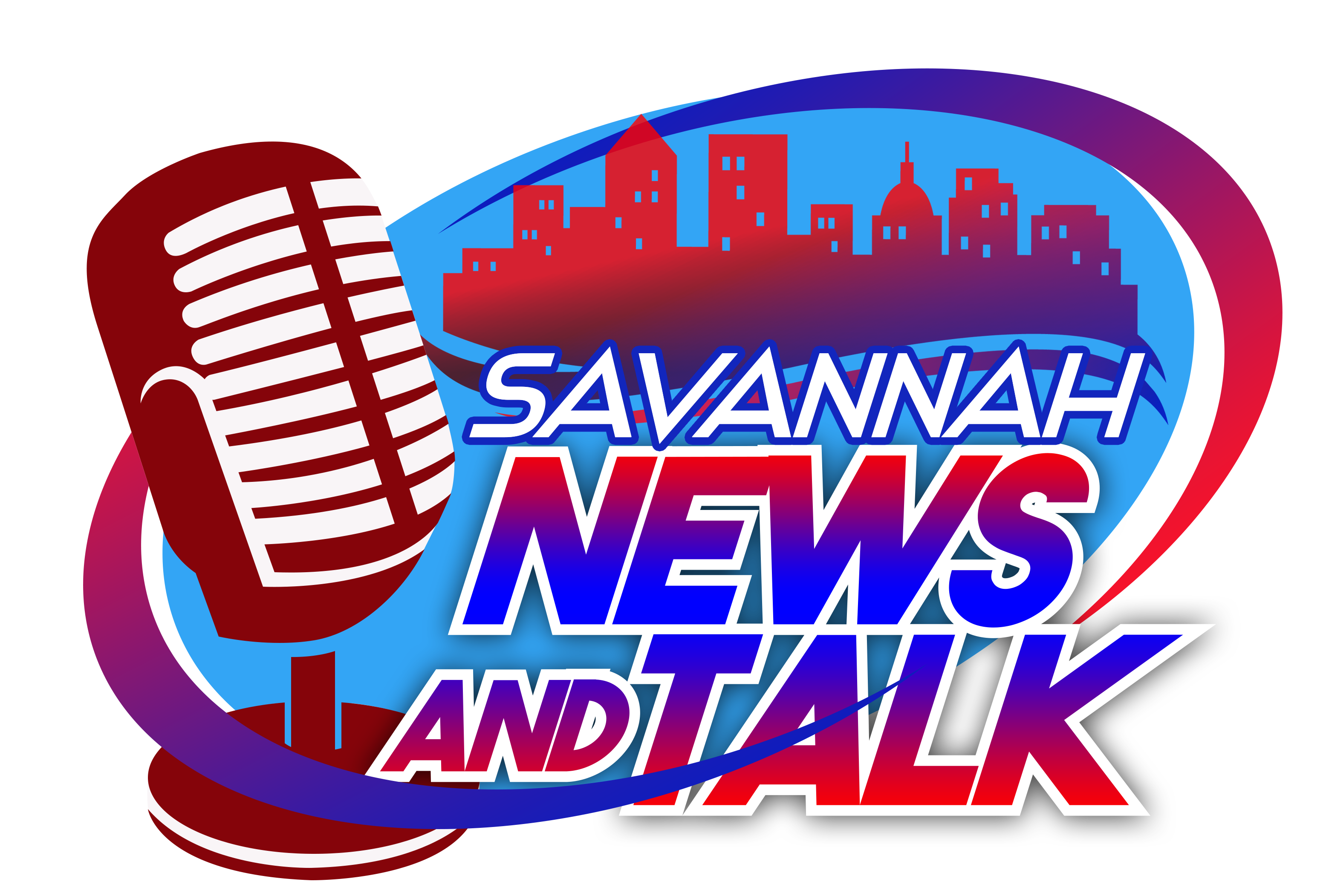 A bomb threat resulted in the evacuation of a Savannah hotel Wednesday night. 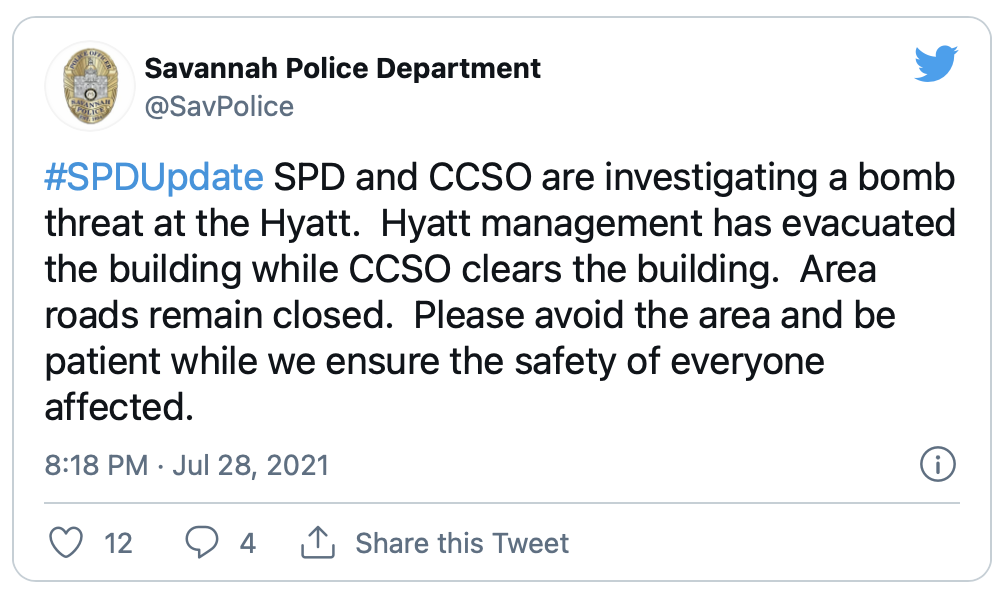 Police alerted the public after 11 p.m. they were investigating a bomb threat.

No details have been released on the threat’s origin.