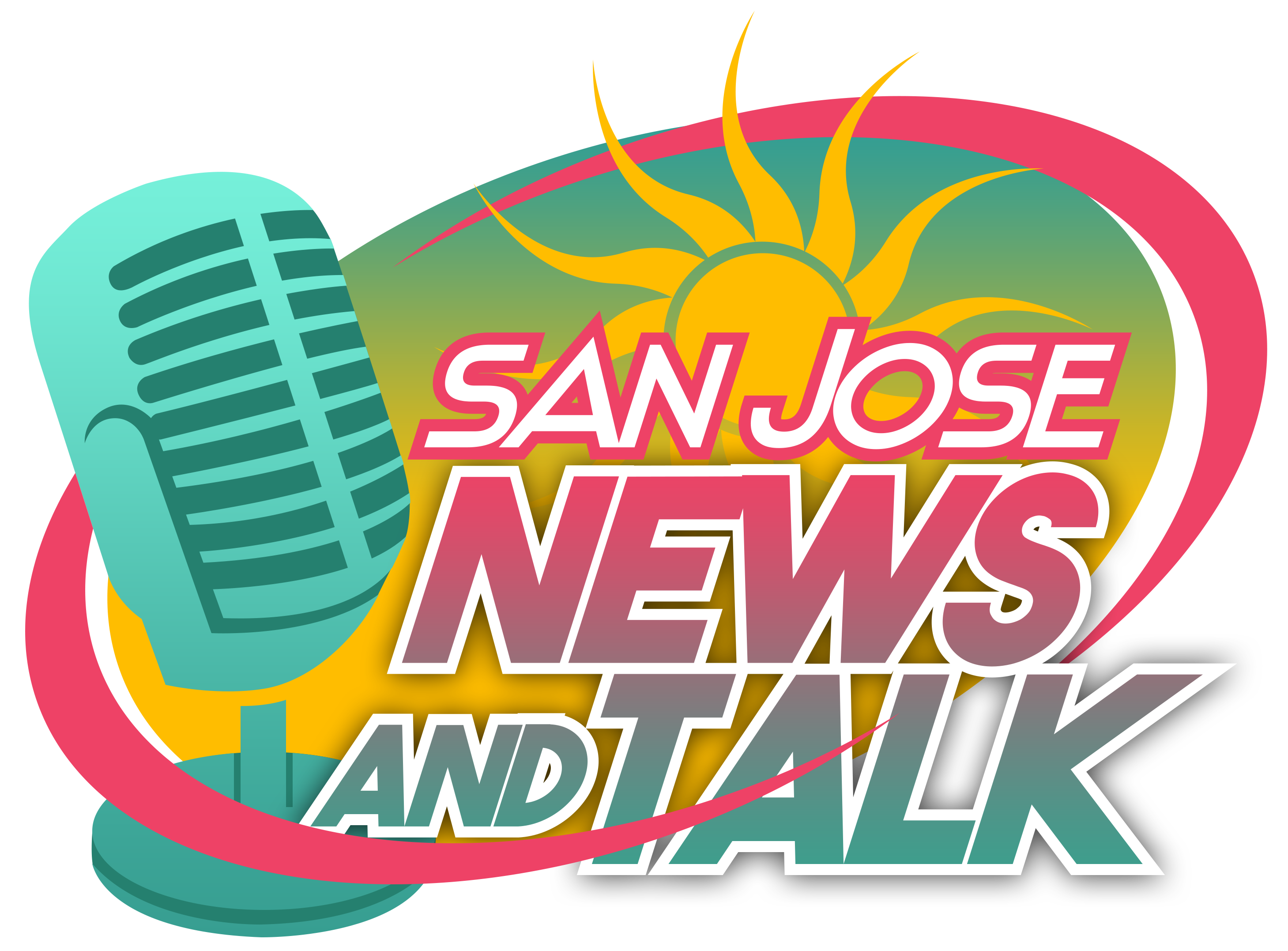 Sharks forward Evander Kane has denied allegations made by his wife that he gambled on or tried to throw hockey games, including his own team’s games, and said he would cooperate with an investigation by the National Hockey League.

A day after Anna Kane used her Instagram account to say her husband bet on Sharks games, Evander Kane responded with two statements on his Twitter account, one to refute allegations of betting on his own team and another to address her claim that he has been a poor father to the couple’s young daughter. 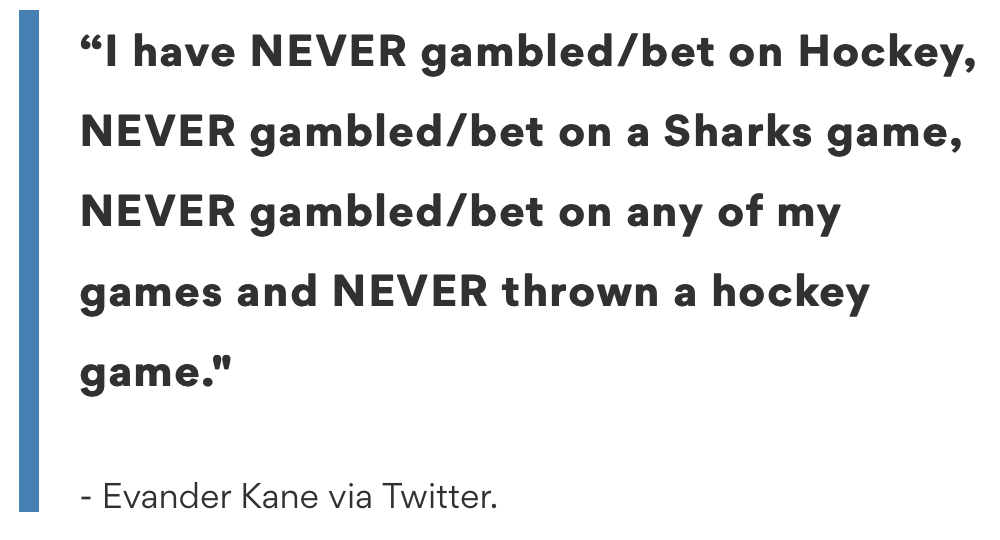 “I have NEVER gambled/bet on Hockey, NEVER gambled/bet on a Sharks game, NEVER gambled/bet on any of my games and NEVER thrown a hockey game,” Kane wrote on Twitter. “The facts are I personally had my best season of my career last year and was the most consistent I’ve been throughout any season, I’m proud of that. I love the game of Hockey and would never do any of what was alleged. I look forward to cooperating fully with the league’s investigation, having my name cleared and looking forward to this upcoming season.”

The NHL announced Saturday that it will conduct a full investigation into allegations Kane gambled on league games.

The NHL issued a statement, which read: “The League was made aware this evening of a post on social media alleging that San Jose Sharks Player Evander Kane bet on NHL games. The integrity of our game is paramount and the League takes these allegations very seriously. We intend to conduct a full investigation and will have no further comment at this time.”

One of the Instagram posts from the account of Anna Kane was directed to the NHL. “How does the NHL let a compulsive gambling addict still play when he’s obviously throwing games to win money? Hmm maybe someone needs to address this.

The social media account is followed by some Sharks staff members and many wives and girlfriends of Sharks players. A source confirmed that it is Anna Kane’s account.

In her posts, Anna Kane also alleges that her husband has abandoned her and their infant daughter and forced her to sell her wedding ring in order to meet her expenses. Their home has been foreclosed, she said.

“This is when the addiction is more important then (sic) anyone and everything,” she wrote. “My heart goes out to anyone who has to deal with loved ones addicted to anything in any form who put that before their own family… I wouldn’t wish this pain or any of this on anyone this is a living nightmare.”

The Sharks, in a statement, said they have “been in contact today with the National Hockey League about the serious allegations made against Evander Kane. We support a full and transparent investigation into the situation to maintain the integrity of the game and consistency with our team values.”

It was unclear when the league investigation would begin.

He said, she said

Evander Kane explained he and Anna are divorcing and that emotions are running hot.

“I love my daughter,” Evander Kane wrote. “I will and always have taken care of my daughter in every way possible. I have always made sure her mother has had everything she’s needed and more. I have tried to de-escalate our divorce issues and be as civil and calm as anyone in this position could.

“I have tried to set up FaceTime calls but not every day as I would like to because of being restricted by her mom. She has refused me to see her and had unfortunately tried to use my daughter as leverage. I will continue to always take care of my family, that goes without question.”

Evander Kane added, “I would encourage people to realize that someone who goes to this length to try and jeopardize someone’s career with lies is mentally unwell. I hope this is the last time I will be publicly addressing any further misrepresentations of me as a father.”

Anna Kane fired back Sunday morning on her Instagram account, writing, “Everything Evander says is a calculated lie to make me look “crazy” I think mental help is needed after you lose every dollar you ever made gambling but continue to gamble and do not think you have a problem, and refuse any kind of therapy and continue to lie to the therapist who the Sharks force you to talk too! (sic).

“I’m embarrassed in every way that things are public,” she later wrote, “and I hope one day you realize that your GAMBLING is the problem. Not an ex-wife or anyone else.”

Questions about Kane’s gambling habits began to arise in 2019 when The Cosmopolitan Hotel and Casino in Las Vegas sued him in regards to $500,000 in unpaid gambling debts. The suit was dropped in April of last year.

In January of this year, Kane filed for Chapter 7 bankruptcy listing assets totaling just over $10.2 million and his liabilities at over $26.8 million. According to the petition, he lost $1.5 million due to gambling “at casino and via bookie (sports betting).”

In March, Sharks general manager Doug Wilson said Kane “is getting guidance and support in the areas that he needs.”