DALLAS — A DFW International Airport passenger was fined $23,000 by the Federal Aviation Administration for reportedly striking an American Airlines flight attendant after becoming upset that her seat didn’t recline.

The woman, who was not named, “verbally abused flight attendants after she realized her assigned seat would not recline” and then declined to switch seats with multiple passengers and “kept yelling at flight attendants,” the air safety agency said Wednesday. 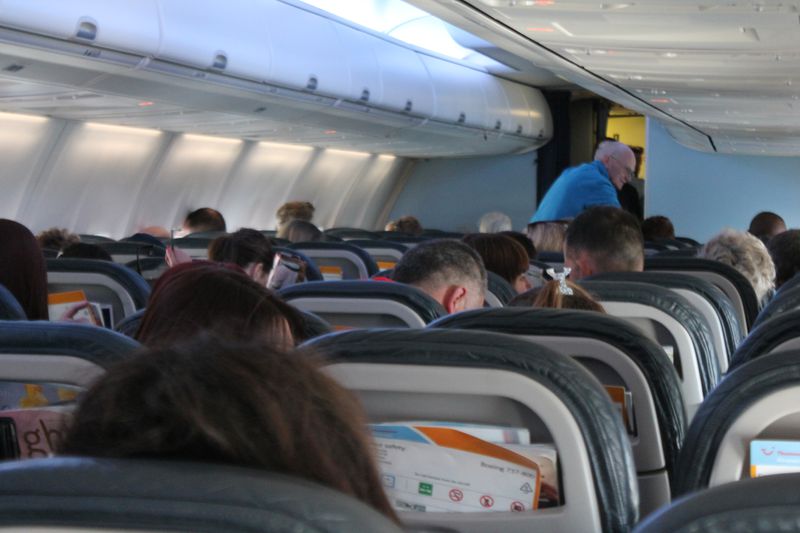 The altercation took place March 11 on a flight between DFW Airport and Aspen, Colorado.

The FAA said it has already received more than 5,000 complaints of unruly passengers this year, including more than 100 acts of violence against flight crews. Flight attendants at Fort Worth-based American Airlines and Dallas-based Southwest Airlines have been the alleged victims of high-profile assaults from passengers, each resulting in federal charges.

In the incident with the passenger flying from DFW to Aspen, the woman switched seats but then continued verbally abusing flight attendants, according to the FAA. “She then struck a flight attendant on the right forearm, and attempted to do so again.” 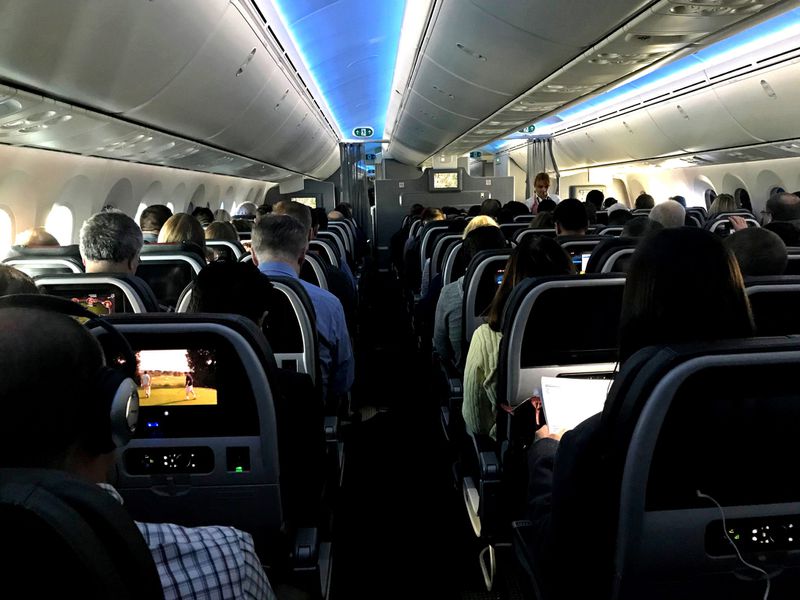 During a separate encounter in January, a woman shoved an American Airlines flight attendant in the chest while being removed from a plane for refusing to wear a face mask. She was fined $24,000.

On a Horizon Air flight from Austin to San Francisco in May, a woman refused to follow instructions to buckle her seat belt, punched and screamed at her husband and son, and distracted flight attendants.

“She threw trash at a flight attendant, and snatched cookies from a nearby passenger,” the FAA said in announcing her $32,000 fine.

Federal regulators have been urging passengers to remain calm on flights since early this year, but lately, authorities have used a stronger tone. Last week, the FAA and the Justice Department said the FBI has referred 37 passengers to federal prosecutors for charges.

“Expeditiously referring the most violent, physical assaults against crew members and passengers to the Department of Justice for public prosecution is the most effective way to deter bad actors and put a stop to the spike in disruptive passengers,” said Association of Flight Attendants President Sara Nelson in a statement.

Last week, a California man was charged in federal court and faces more than 20 years in prison for allegedly punching an American Airlines flight attendant in the face in October.

House lawmakers held a hearing in September in which several called for airlines to share a list of disruptive passengers among one another so that problematic people could be banned from travel across the industry, although the proposal was met with skepticism from some airline officials.

“If a passenger physically assaults crew members or other passengers on one airline, they pose a risk to passengers and crew at every airline,” Nelson said. “They should be banned from flying on all airlines. Period.”