No Tour, No Problem! Why Home Buyers Are Scooping Up Villas Sight Unseen in the French Riviera

Social media helps travelers buy multimillion-dollar properties without stepping foot in them: “People are surfing the web like crazy.”

Frederic Barth, a Cannes-based agent with Sotheby’s International Realty, says he recently sold a house to a buyer who saw the property only via WhatsApp due to COVID-19 restrictions on international travel. “He’s a French national, living in the United States for the past 15 years, who bought a 5 million [euro] villa in St. Tropez sight unseen. We’ve never seen that in the past,” says Barth, who adds, “We had another buyer from Denmark who purchased a 2 million [euro] villa close to Cannes exactly the same way.”

Echoes Adrian Leeds, a Paris-based property consultant who specializes in helping North American clients purchase homes in France, “People are sitting at home going nuts, surfing the web like crazy.” In the past year, Leeds, a frequent guest on HGTV’s House Hunters International, has sold a duplex in Nice for 1.6 million euros and a chateau in the area for 7 million euros to purchasers who hadn’t set foot in them. “We have clients who have purchased property, had them renovated and still never seen them,” says Leeds. 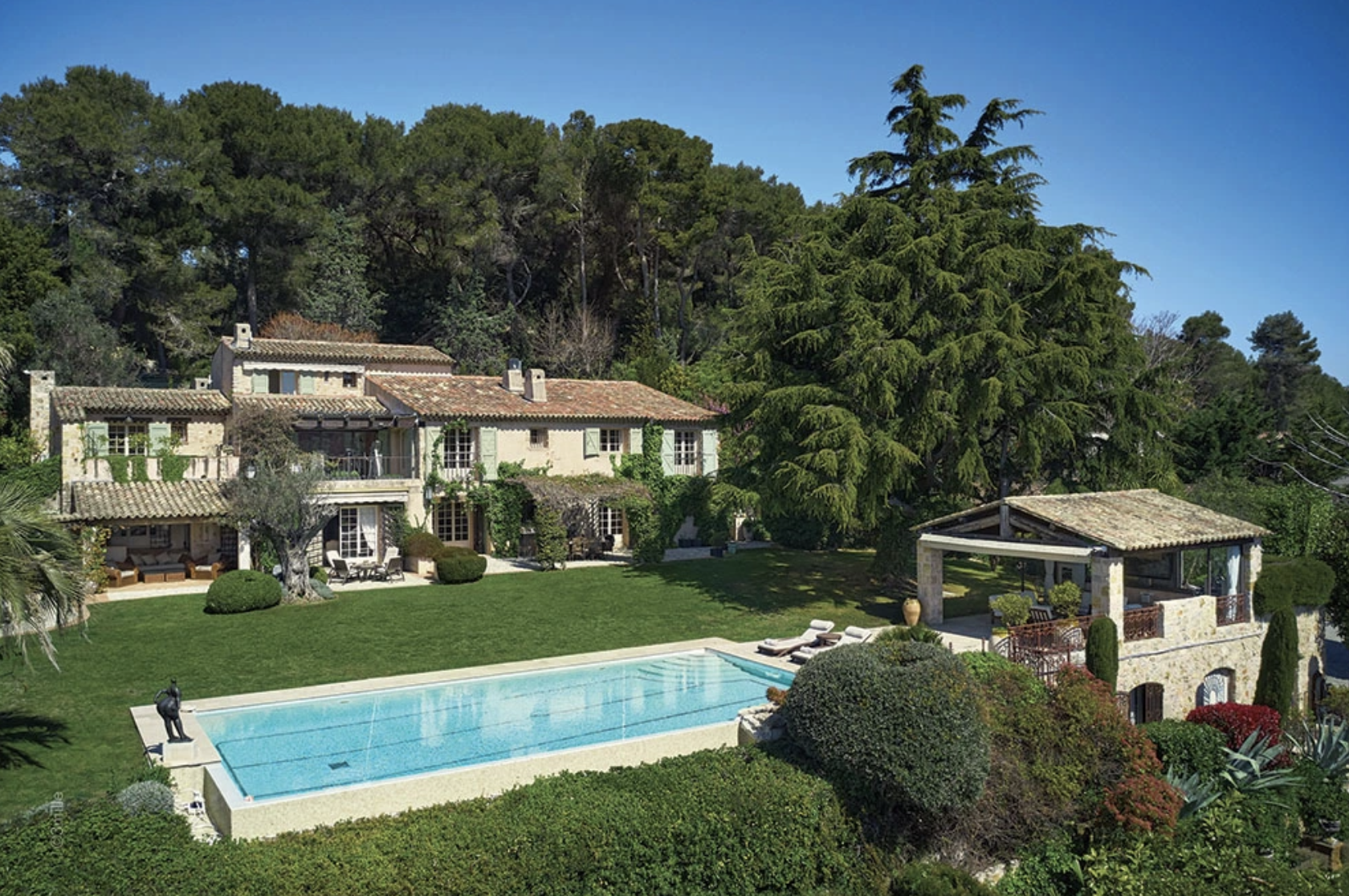 Now, as travel restrictions loosen and with most lockdown measures lifted in France, real estate pros think that American buyers will start to return in person this summer to the area (where celebrity residents include Elton John and Tina Turner). In the past year, says Barth, “clients from the U.S. and the Russian and Middle Eastern clients were missing.” His in-person clientele during the pandemic consisted mostly of buyers from within the EU, as well as a much larger proportion of French residents “because they don’t want to be stuck in big cities.”

Barth characterizes the overall state of the market on the French Riviera as “constant and fairly stable” over the past three or four years, having worked its way back following the 2008 economic crisis. “It’s not a booming market as we used to have pre-2008, [when we had] Russian purchasers who were buying most everything at crazy prices,” he says. 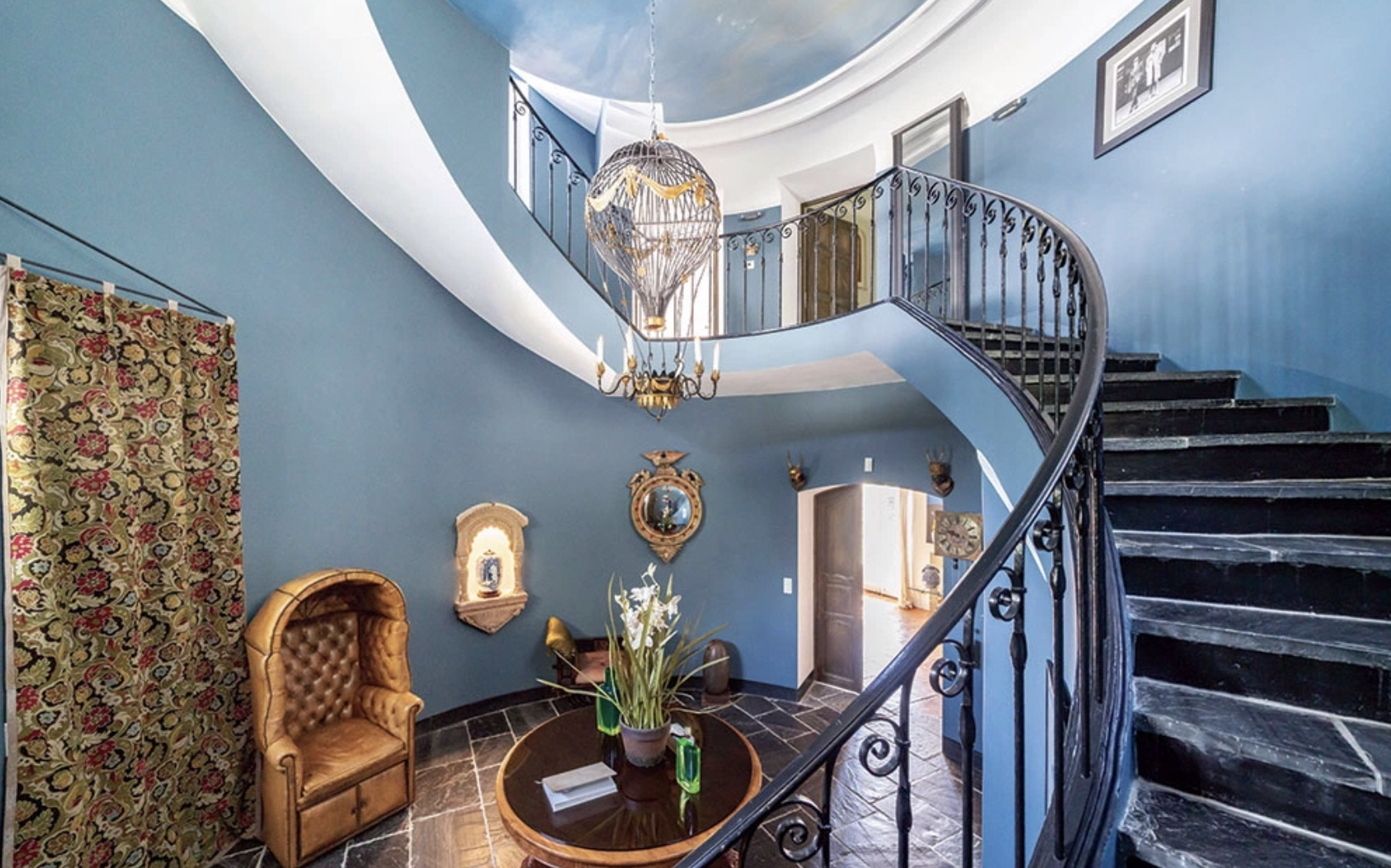 For those not looking to buy, private home rental company Onefinestay — known for its vetted collection of high-end offerings (which come with complimentary concierge services and housekeeping) — has launched in the area. Clients spend $90,000 on average per booking on its French Riviera properties, which include the nine-bedroom Villa Valbonne (about 10 miles north of Cannes), where John F. Kennedy enjoyed vacations as a boy.

Onefinestay is seeing two pandemic-related trends with its rentals. Guests are staying for longer (partly because of the added hoops to jump through in traveling internationally) and are looking for “more privatized services,” says director of concierge services Michele Bayens. “They want in-villa chefs. They want helicopter transfers and private yacht charters — things that will really enhance their experiences and maintain social distancing.” During Cannes, the company expects a rise in business, especially for clients who want to host their own gatherings. “One of the fun things is to host an intimate garden party and movie viewing,” says Bayens. “We can set up a movie screen for you and arrange that with a picnic.” 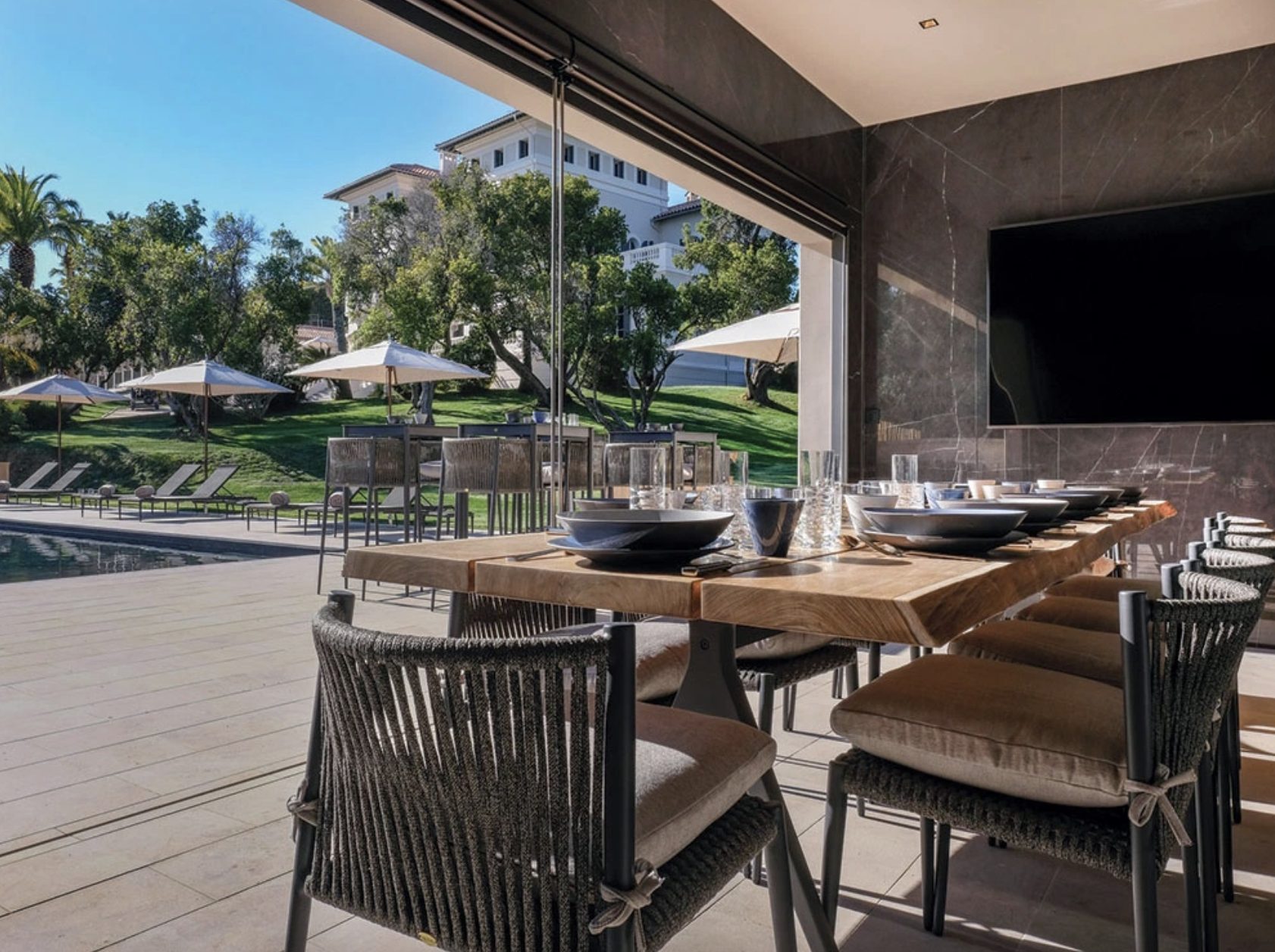 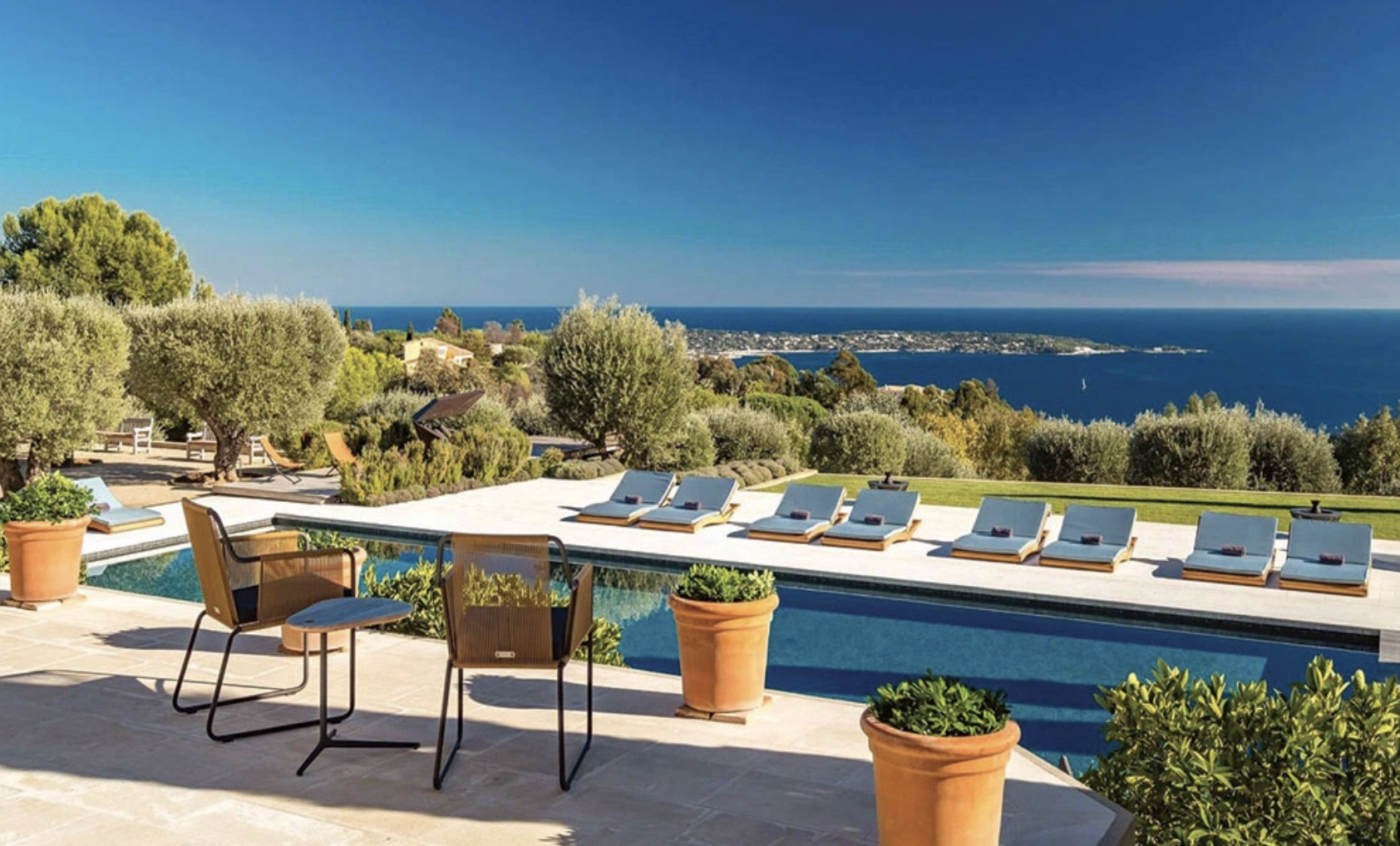