Nike’s shares are soaring before the opening bell Friday, as the footwear and clothing company posted record fiscal fourth-quarter sales in North America and gave a better-than-anticipated full-year revenue forecast.

Nike also experienced strong sales for its namesake brand, rising 88% to $11.8 billion. Revenue for the Converse brand climbed 85% to $596 million.

Sales were also helped by increased wholesale shipments. A year earlier those shipments had been hindered by retail store closures during the COVID-19 pandemic, but many stores have since reopened during the past several months.

Nike continues to see success with its SNKRS app, which immediately sells out of new sneaker releases and consistently trends on Twitter. President and CEO John Donahoe said during a conference call that SNKRS grew more than 90% in demand and saw nearly 80% growth in monthly active users during the fourth quarter. 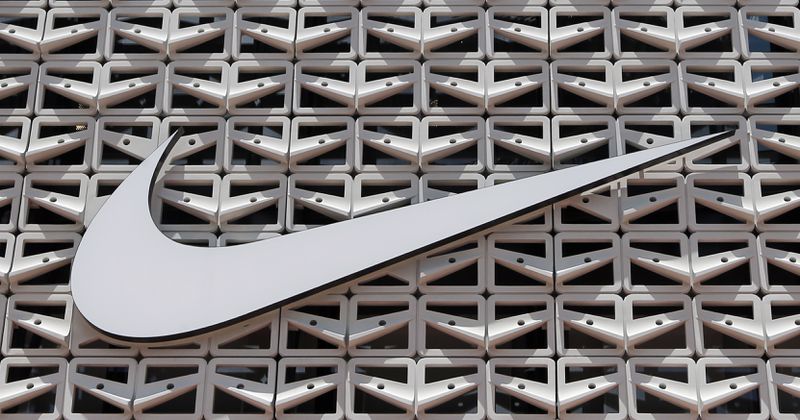