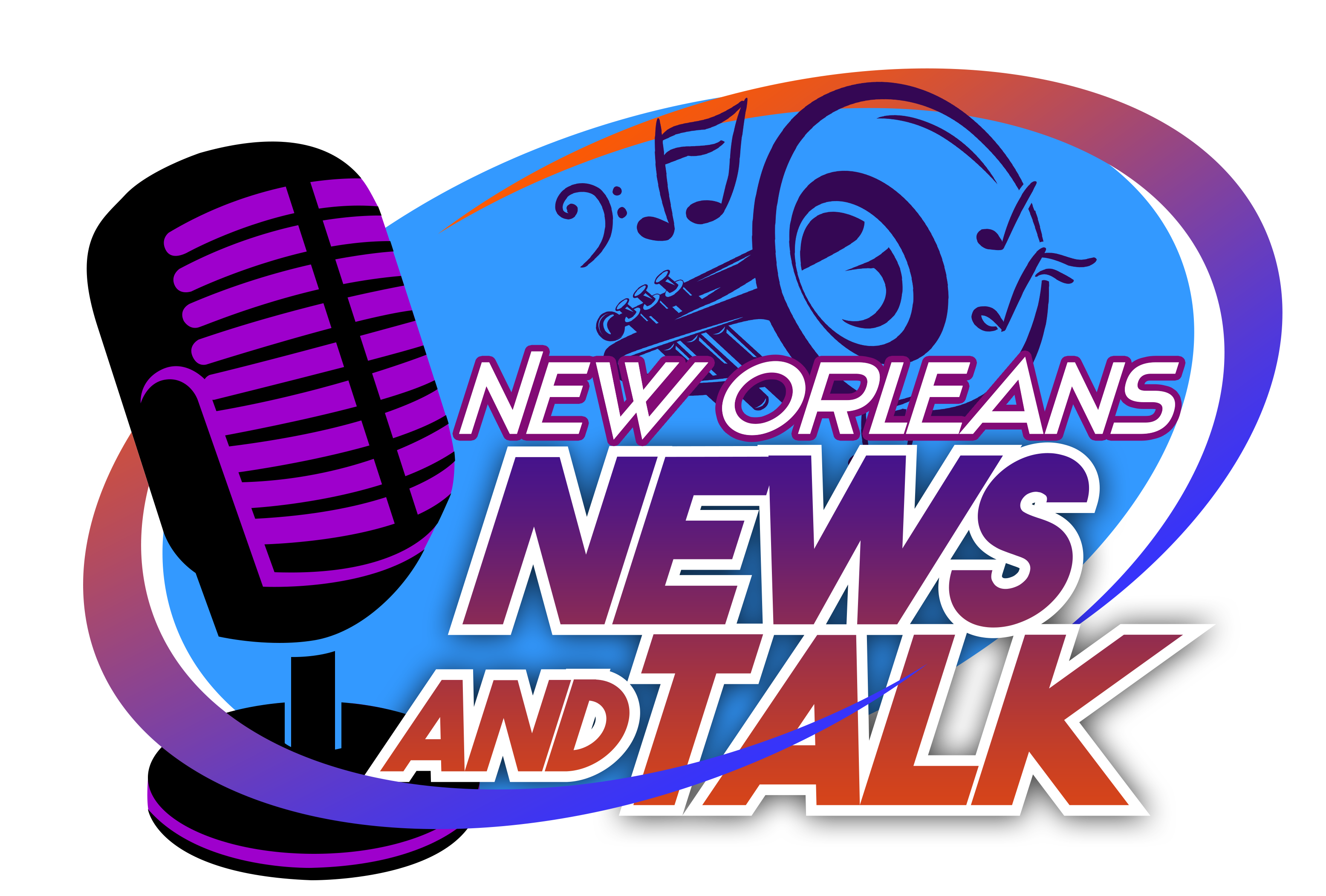 Several people were injured in New Orleans late Saturday when gunfire broke out during a traffic jam on the Bonnet Carre Spillway.

Following bumper-to-bumper traffic behind the crash on Interstate10, an argument erupted between a groom, his new bride and a male friend. The groom allegedly shot his friend after suspecting he was having an affair with his new wife, authorities said. 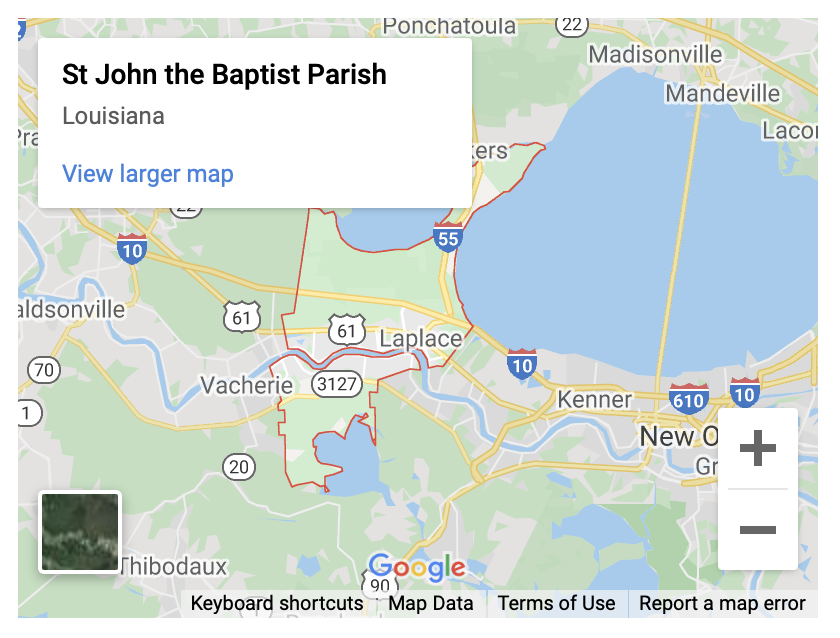 Witnesses took to social media to post their firsthand accounts of the events.

Cheri Faucheux wrote on Facebook, “So supposedly there was a wreck on the spillway tonight and a just married couple still in wedding dress and tux were in the traffic and started fighting so the groom gets out of the car and starts shooting other people in their cars in the traffic.”

“There is a bad accident that shut the bridge down and while the accident was being handled, someone got out of their vehicle and started approaching other vehicles and shooting innocent people sitting in their cars stuck in traffic!” Brian Chappell Jr. wrote on Facebook. “We are currently still sitting in dead stop traffic while police are trying to locate the active shooter.”

Devin Jose Jones, 30, had just left his own wedding in Kenner and was headed back home when the trio got stuck in traffic from the I-10 crash, St. John Parish Sheriff Mike Tregre said to WVUE. Jones began accusing his bride of having an affair with the friend when Jones exited the car, still wearing his tuxedo, shot the friend in the leg and fired at another car also stuck in traffic, striking a person’s hand.

The two victims are in stable condition at the University Medical Center in New Orleans, WVUE reported.