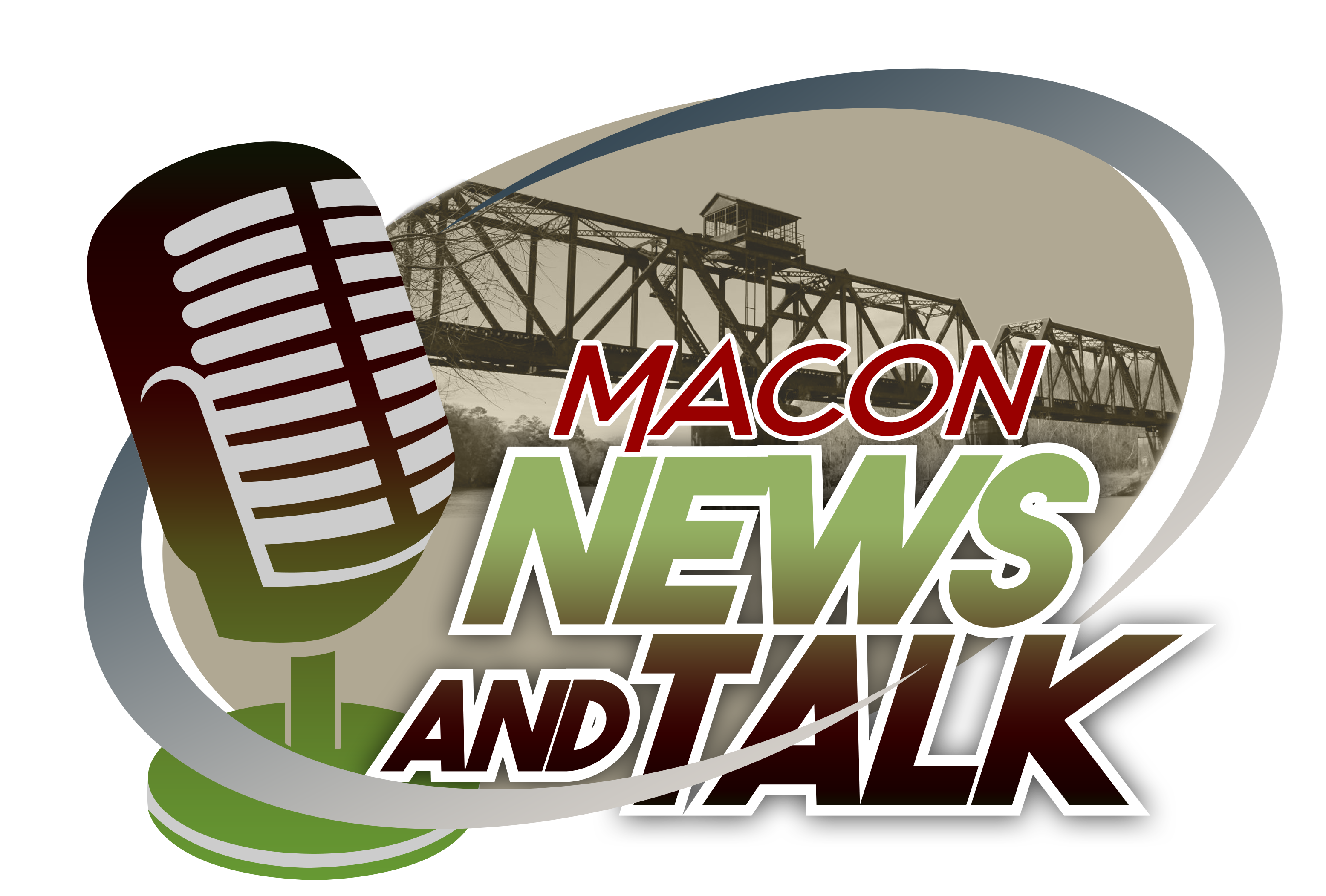 The Macon teenager who was struck by lightning earlier this month while on vacation in Florida has died.

Bethune had been improving since the incident, according to his family, even to the point of no longer having seizures and being able to squeeze his family member’s hands.

A vigil was held for him recently at the school.