VAN HORN, Texas — Jeff Bezos is about to soar on his space travel company’s first flight with people on board.

The founder of Blue Origin as well as Amazon on Tuesday will become the second billionaire to ride his own rocket. He’ll launch from West Texas with his brother, an 18-year-old from the Netherlands and an 82-year-old female aviation pioneer from Texas — the youngest and oldest to ever hurtle off the planet.

Blue Origin’s New Shepard rocket is set to blast off with its eclectic group of passengers on the 52nd anniversary of the Apollo 11 moon landing. The flight is set to launch shortly before 9:15 a.m.

Bezos is aiming for an altitude of roughly 66 miles, more than 10 miles higher than Richard Branson’s ride on July 11. Branson’s advice? “Just sit back, relax, look out of the window, just absorb the view outside,” he said on CBS’ “The Late Show with Stephen Colbert.” 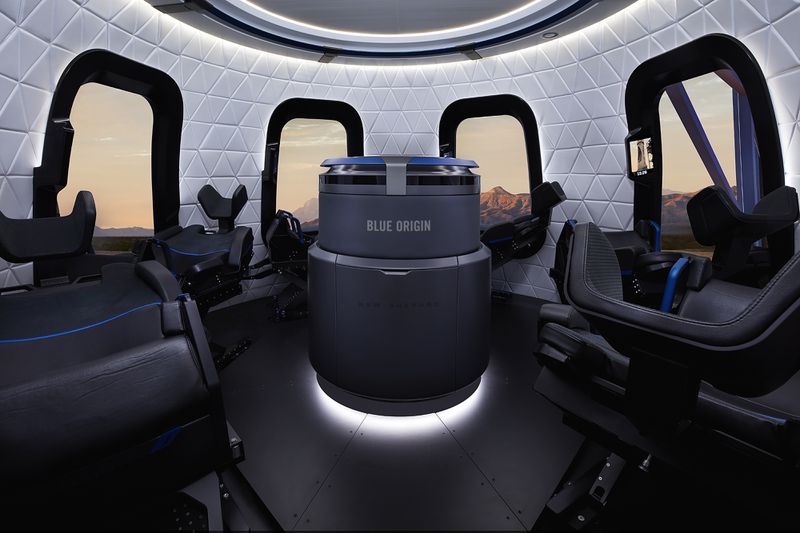 The company has yet to open ticket sales to the public and is filling upcoming flights with those who took part in last month’s $28 million charity auction for the fourth capsule seat. The mystery winner bowed out of Tuesday’s launch because of a scheduling conflict. That opened up the slot for Oliver Daemen, a college-bound student from the Netherlands whose father was among the unsuccessful bidders.

Also flying: Bezos’ younger brother, Mark, and Wally Funk, one of 13 female pilots who went through the same testing back in the early 1960s as NASA’s Mercury astronauts, but failed to make the cut because they were women.

Bezos created Blue Origin in 2000, a move that he said prompted his high school girlfriend to observe, “Jeff started Amazon just to get enough money to do Blue Origin — and I can’t prove her wrong.”

He has said he finances the rocket company by selling $1 billion in Amazon stock a year. Bezos caught the space bug at age 5 while watching Neil Armstrong and Buzz Aldrin’s moon landing on July, 20, 1969. He chose the 52nd anniversary for his own launch. Enamored by space history, Bezos named his New Shepard rocket after Alan Shepard, the first American in space, and his bigger, still-in-development New Glenn rocket after John Glenn, the first American in orbit.

The 57-year-old Bezos — who also owns The Washington Post — stepped down as Amazon’s CEO earlier this month and last week donated $200 million to the Smithsonian Institution to renovate its National Air and Space Museum and launch an education center. “To see the Earth from space, it changes you. It changes your relationship with this planet, with humanity,” he said. “It’s a thing I’ve wanted to do all my life.” 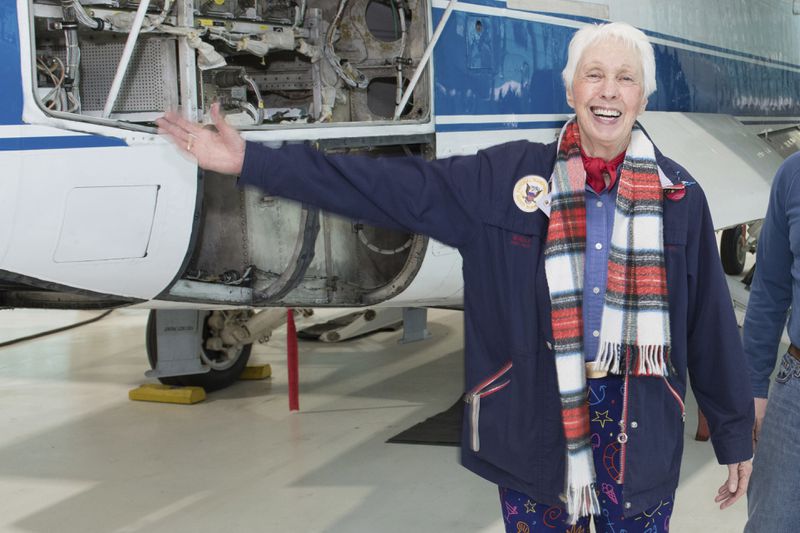 At age 82, Funk will become the oldest person in space. She was among 13 female pilots — the so-called Mercury 13 — who took the same tests in the early 1960s as NASA’s Mercury 7 astronauts, but were barred because of their gender. “Finally!” Funk exclaimed when offered a seat alongside Bezos. 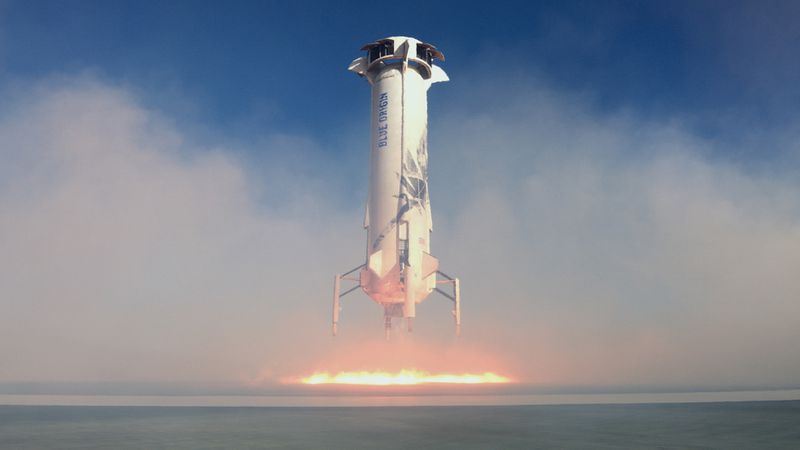 As for the Dutch Daemen — who at 18 will become the youngest person in space — his financier father bid on the capsule seat in June, but dropped out when the price soared. Blue Origin came calling just over a week ago, after the unidentified auction winner switched to a later flight. The teenage space fanatic, who starts college this fall, is Blue Origin’s first paying customer; no word on what his ticket cost. 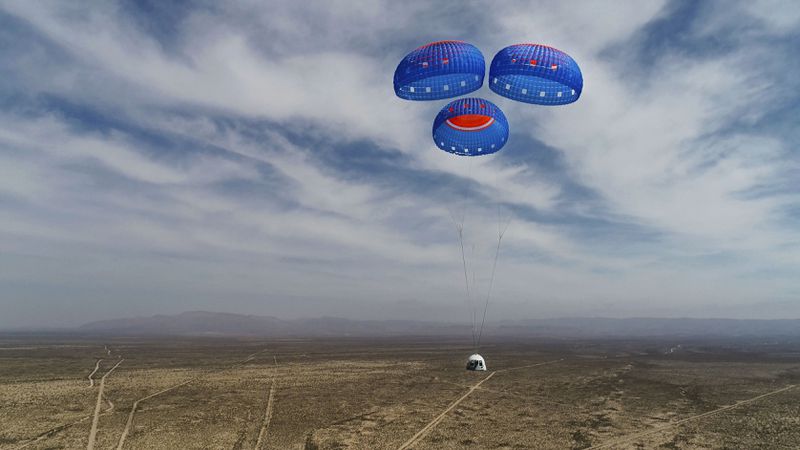 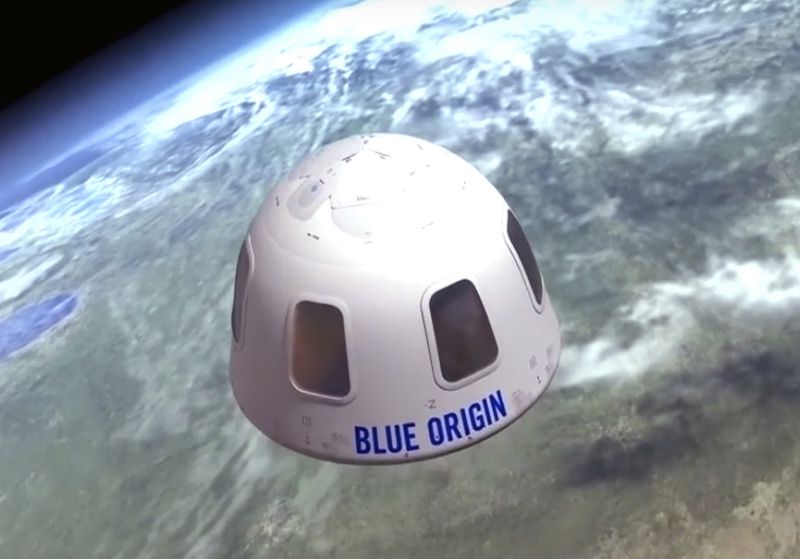 Atlanta: Why do we need to mask up now?

How to Keep Bagged Salad Greens Fresh as Long as Possible

The right way to improve your body’s flexibility