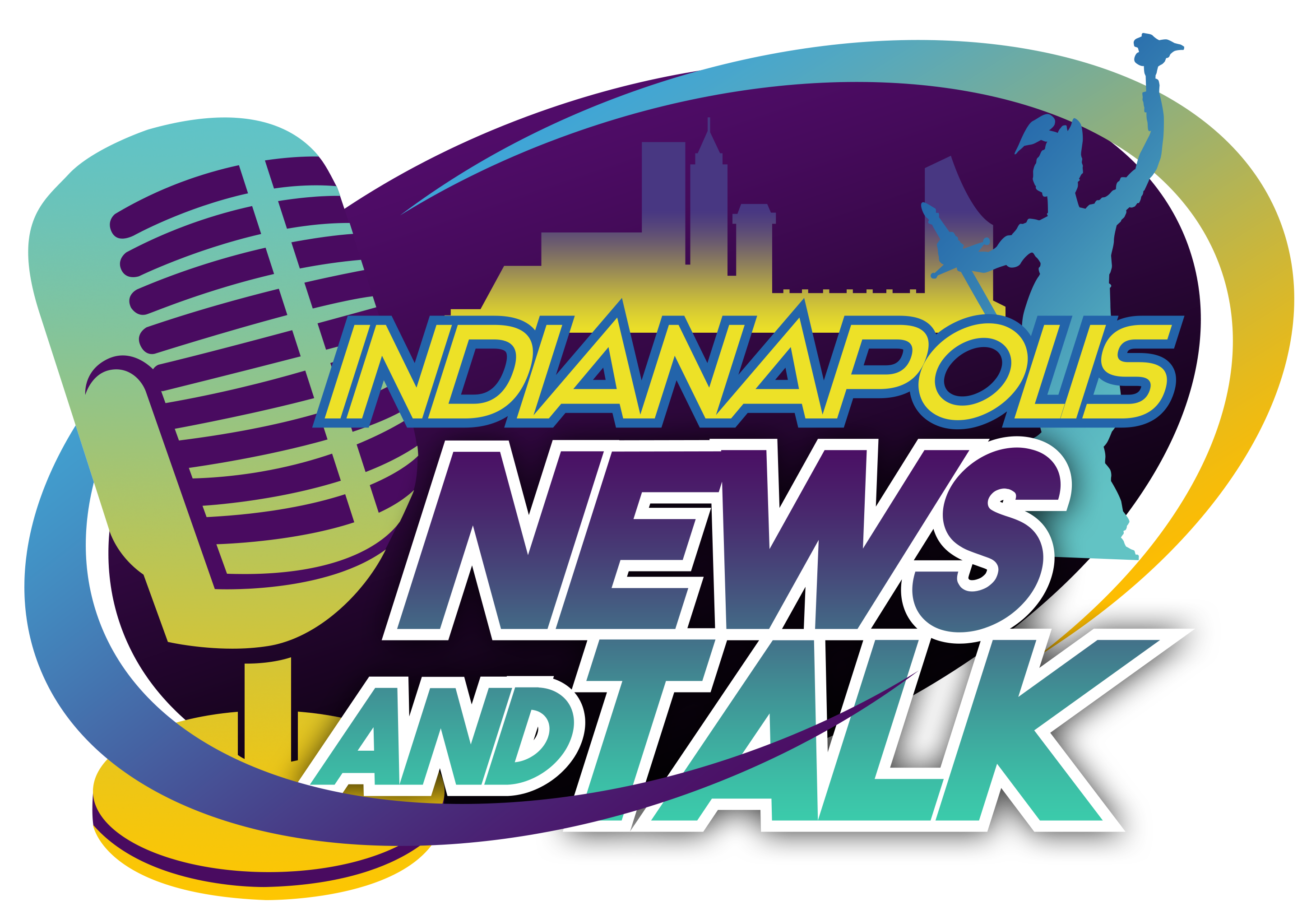 INDIANAPOLIS — The former employee who shot and killed eight people at an Indianapolis FedEx warehouse in April acted alone and was not racially or ethnically motivated, authorities said Wednesday.

Brandon Scott Hole, 19, used the April 15 attack as an act of “suicidal murder” and believed he would “demonstrate his masculinity and capability” while fulfilling a final desire to experience killing people, Indianapolis police and federal authorities said during a news conference.

Eight employees, including four members of the city’s Sikh community, were killed in the attack and five others were injured, police said.

Police said Hole considered other locations for the shooting but chose the FedEx building because it was familiar to him. He also believed the site would give him access to a large number of vulnerable victims. 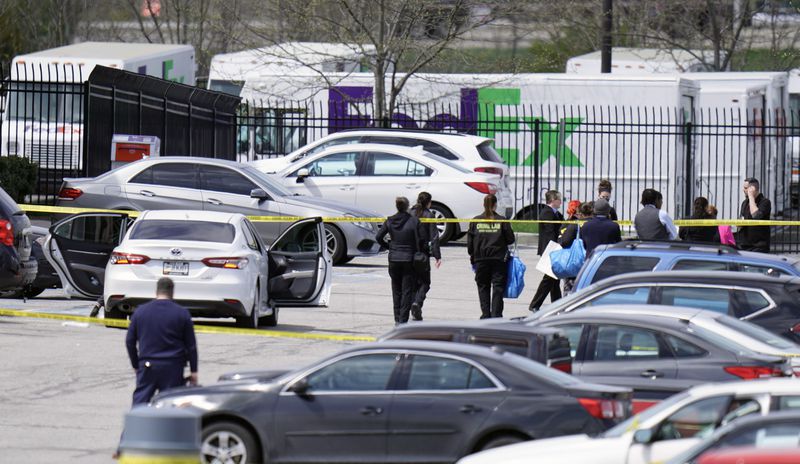 “He knew the location well,” Keenan said. “He knew there would be a large group of people there that he would consider targets.”

Hole had suicidal thoughts “almost daily” in the months prior to the attack and attempted suicide on “more than one occasion,” Keenan said. Although Hole had struggled with mental health stressors “throughout his life,” he had no previously diagnosed mental illness, and he did not share his plans for the FedEx shooting with family or friends.

Hole was able to legally purchase the two rifles used in the shooting, even after his mother called police last year to say her son might undertake “suicide by cop.”

Police seized a pump-action shotgun from Hole, then 18, in March 2020 after they received the call from his mother. One of the responding officers also witnessed “white supremist websites” on Hole’s computer after the teen asked officers to cut the power to his computer, according to a police probable cause narrative from the incident.

Keenan said Wednesday an investigation by the FBI’s Behavioral Analysis Unit determined that Hole was viewing “World War II, Nazi-like propaganda” on the computer, but he did not appear to have been motivated by a bias or desire to advance an ideology.

“It was an extremely small percentage … but there were some mainly German military and Nazi things, but there was no indication that there was any animosity toward the Sikh community, or any other group for that matter,” Keenan said.

Members of the Indianapolis Sikh community pressed local and federal law enforcement for months for an investigation into the shooter’s motive, emphasizing concern that Hole chose a place known for hiring people of color, specifically a Punjabi Sikh-majority.

Sikh Coalition Legal Director Amrith Kaur said that while “it’s impossible” to know Hole’s thinking, she was disappointed police did not release additional details about how they ruled out bias as a possible motive.

“It is important to recognize that bias can be a factor in addition to these other issues,” Kaur said in a statement Wednesday. “Though law enforcement has said this investigation is over, for all the families who lost loved ones, the survivors, the Sikh community, and anyone else impacted by hate violence, these questions will remain forever.”

Police said Hole entered the FedEx building shortly before 11 p.m. and spoke with security, then returned to his vehicle in the parking lot to retrieve the two guns used in the shooting.

Hole walked back to the employee entrance of the building, killing one FedEx employee outside. He entered the facility for a second time, firing his weapons at employees inside the entry area. Hole was unable to go further into the building but fired “several shots” at victims beyond the security gate, police said.

“He was very indiscriminate in his selection of his targets,” said Indianapolis Metropolitan Police Department Deputy Chief Craig McCartt.

As Hole left the FedEx building a second time, he continued shooting in the parking lot, striking several more victims. An unidentified employee was able to recover a personal firearm from his vehicle and fired a round at Hole in the parking lot. Hole was not struck by the round, and the employee then fled the area to call 911.

When Hole entered the building a third and final time, he used guns to kill himself. Hole was onsite just over 10 minutes. The shooting lasted less than four minutes.

Hole was a former employee of FedEx and last worked for the company in 2020. McCartt said police found no indication that Hole had any animosity toward FedEx, specifically: “He had never had any kind of issue there. He simply stopped showing up to work.”