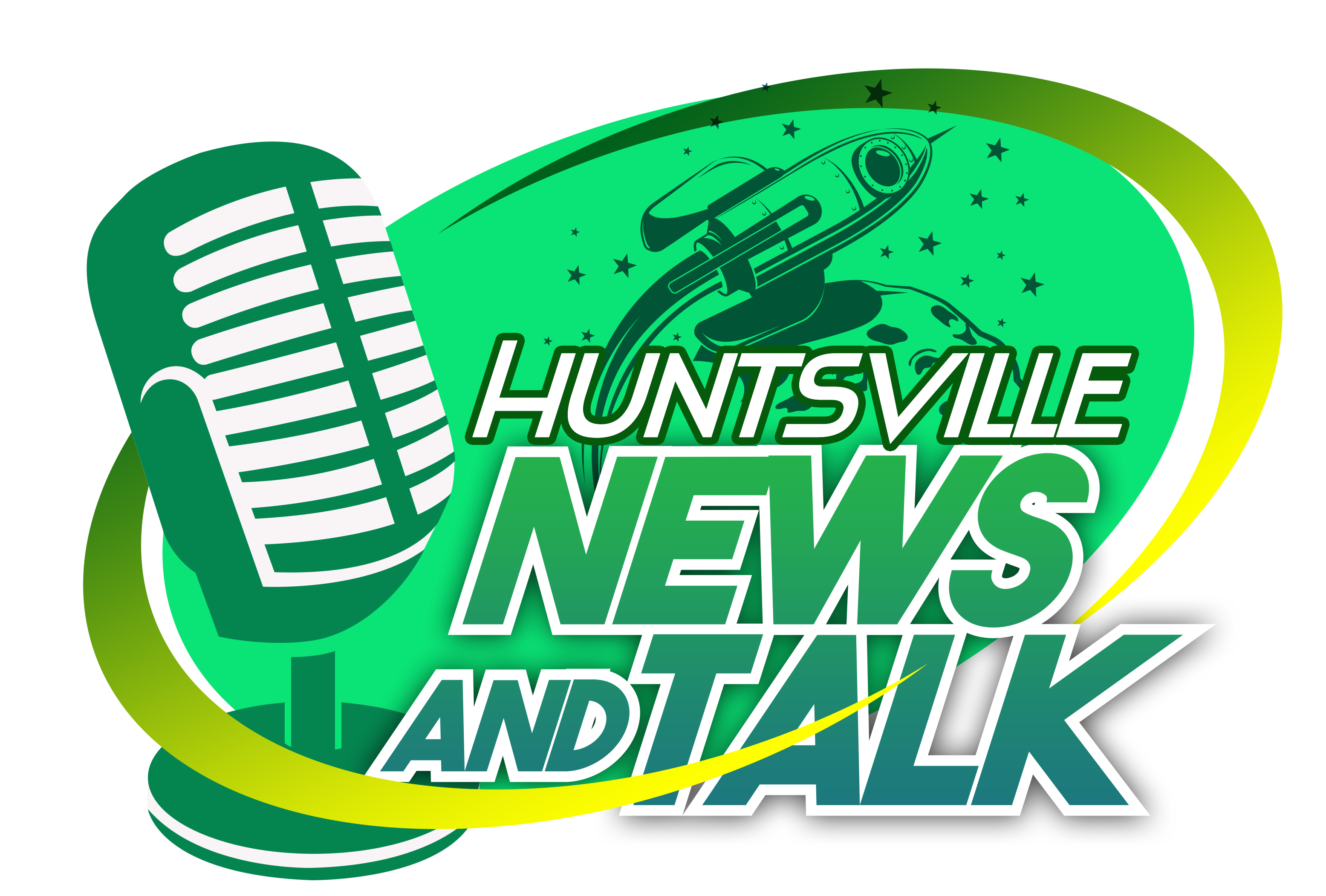 HUNTSVILLE, Ala. — Police in north Alabama are seeking the public’s help in finding a Chick-fil-A delivery vehicle that was stolen from a restaurant.

The white 2020 Kia Soul was stolen from a Chick-fil-A on South Memorial Parkway on Friday, Huntsville police said. 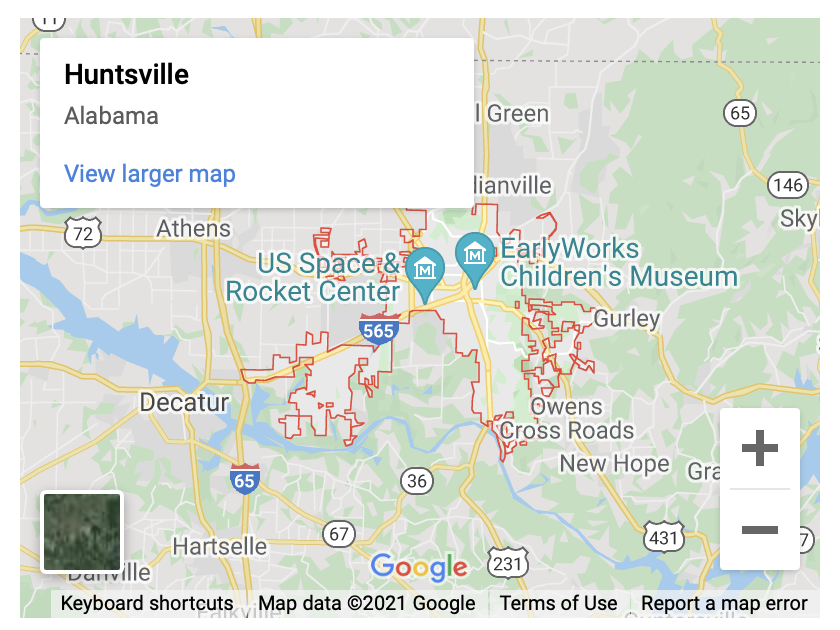 The restaurant has two identical Kia Souls. The one that was stolen has a large Chick-fil-A logo on it and Alabama tag 47A5R36, police said.

Police posted photos of the vehicle on social media and are asking anyone with information to contact them.

Georgia-based Chick-fil-A has more than 2,400 restaurants across the U.S.