How Cruise Lines Are Handling the Return of Passengers

The general consensus among travel advisors who’ve sailed in recent weeks is that cruise lines are meeting – and in some cases exceeding – passenger expectations.

“Everyone I spoke with was just excited to be back on a cruise again. ‘I missed this’ was the common response,” said Chris Caulfield, a CruiseOne franchise owner based in Croton-on-Hudson, N.Y., who sailed on Royal Caribbean’sFreedom of the Seas from Miami. 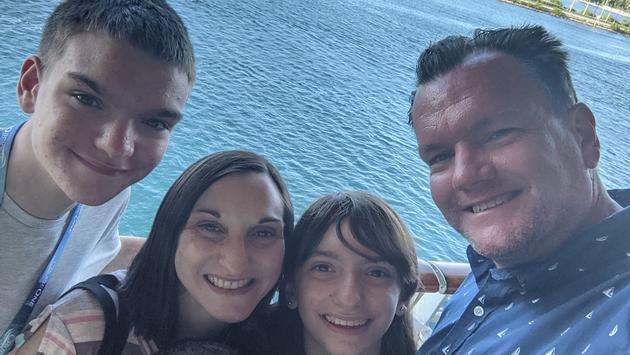 “Royal Caribbean was clear about guidelines, so passengers knew before boarding what was expected.”

He noted other than adhering to a handful of health and safety protocols, including wearing masks indoors unless eating or drinking and certain venues being opened only to vaccinated guests, the sailing was like any other pre-pandemic sailing.

“There were less people, which was very nice as there were no lines for anything. The crew could not do enough for everyone, so the service was outstanding,” Caulfield said.

Sailing with fewer passengers, though, also had a slight downside.

“While having less passengers onboard was certainly a positive in ways, such as shorter wait times, I believe it impacted the overall energy onboard as the cruise felt more laid back and subdued,” he said.

“I personally missed the liveliness and buzz having more passengers brings to the cruise experience. Of course, this will return as passenger counts increase and overall, the ambiance was celebratory as everybody was happy to be onboard cruising again.”

Caulfield said he was nonetheless delighted to be cruising again. “I did not really know how much I missed it until I was back on board enjoying the view from my balcony or just hanging by the pool listening to the band. Things felt right again after a long time.”

John Frazier, franchise partner at Expedia CruiseShipCenters based in Waterville, Oh., also sailed on Freedom of the Seas and said the experience exceeded his expectations – in large part due to the high service levels.

“The crew were extremely happy to be back to work after the long shut down and so the service was amazing,” he said. “They were very eager to make sure everyone was first and foremost safe but having a good time.

“The new health and safety protocols that were put in place did not slow things down other than check-in took a bit longer than in the past.”

“I was a first-timer on this line, although I have sailed many, many times,” she said. “My expectations were exceeded with the warmth and welcoming of the crew, the food, the amenities and a great spa.”

Sailing out of Nassau, however, was less than ideal, as “there was a lot of paperwork so there were some complaints about how inefficient it was” to sail from the port. 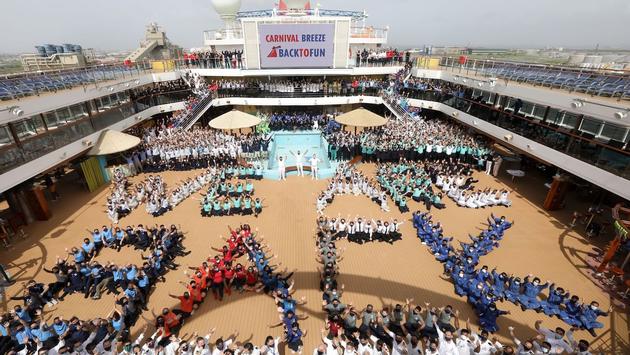 John Maddox of Bartlett, Tn.-based Travel by John, who sailed on Carnival Cruise Line’s Carnival Breeze out of Galveston, said he was “pleasantly surprised at how smooth the process has been and how closely they have been abiding by the guidance from the Centers for Disease Control and Prevention and their own panels.”

He added, “It was as close to ‘normal’ as I have experienced in the last few months. People were excited to feel relatively safe and connected to the sea and their fellow passengers. Besides the staff wearing masks (and having to wear masks when we called on Cozumel) it was virtually the same experience as before.”

In the view of Richard Turen, managing director of Naperville, Ill.-based Churchill & Turen, “when the history of this pandemic is written, the cruise industry will be lauded for being the most aggressive of all travel sectors in designing successful protocols to protect passengers.”

Turen, who just returned from an annual vacation aboard a Ponant yacht, along with his family and 46 clients, said there were no issues regarding health and safety.

“Our French captain called everyone to the theater and carefully explained, in the most charming way, why he would prefer masks be worn on board,” he said.

“The ambiance was even more positive than one might expect, as we all realized how very fortunate we were to be vacationing abroad in July of 2021!

“I was a guest speaker aboard and could not detect anything but joy to be where we were.”