The Heinz Packet Roller arrives at a time when ketchup packet demand has skyrocketed.

A ketchup packet does not contain a lot of ketchup. Sure, the more ketchup averse among us may be able to get by with a single sachet, but it’s much more common to see peoplegrabbing these tiny packs by the fistful, sometimes using as much as an entire packet on just a fry or two.

For these diehard ketchup enthusiasts, squeezing every last drop of condiment out of the packet can be crucial. And even for those with a plentiful supply, at a time when the world is trying to reduce its plastic packet waste, leaving unused ketchup inside while reaching to open another one is simply not environmentally friendly.

So to help deal with this issue, Heinz, the arguable king of ketchup, is about to release what they are billing as their “biggest innovation in saucesince the packet itself”: The Heinz Packet Roller, a device specifically designed to extract every last drop of ketchup out of the packet.

To use the device — which is shaped like a tiny ketchup bottle and has a metal loop for fitting on a keychain — simply insert the closed end of your ketchup packet into the slot on one side of the Packet Roller and then pull it out the other side. As the packet slides through, the condiment will be conveniently forced out the open end.

“Squeezing out every drop [from our packets] is no easy feat,” admits Ashleigh Gibson, Heinz’s brand director. “We engineered the Heinz Packet Roller to give fans a whole new way to savor their favorite condiment and ensure the last drop never goes to waste again.” 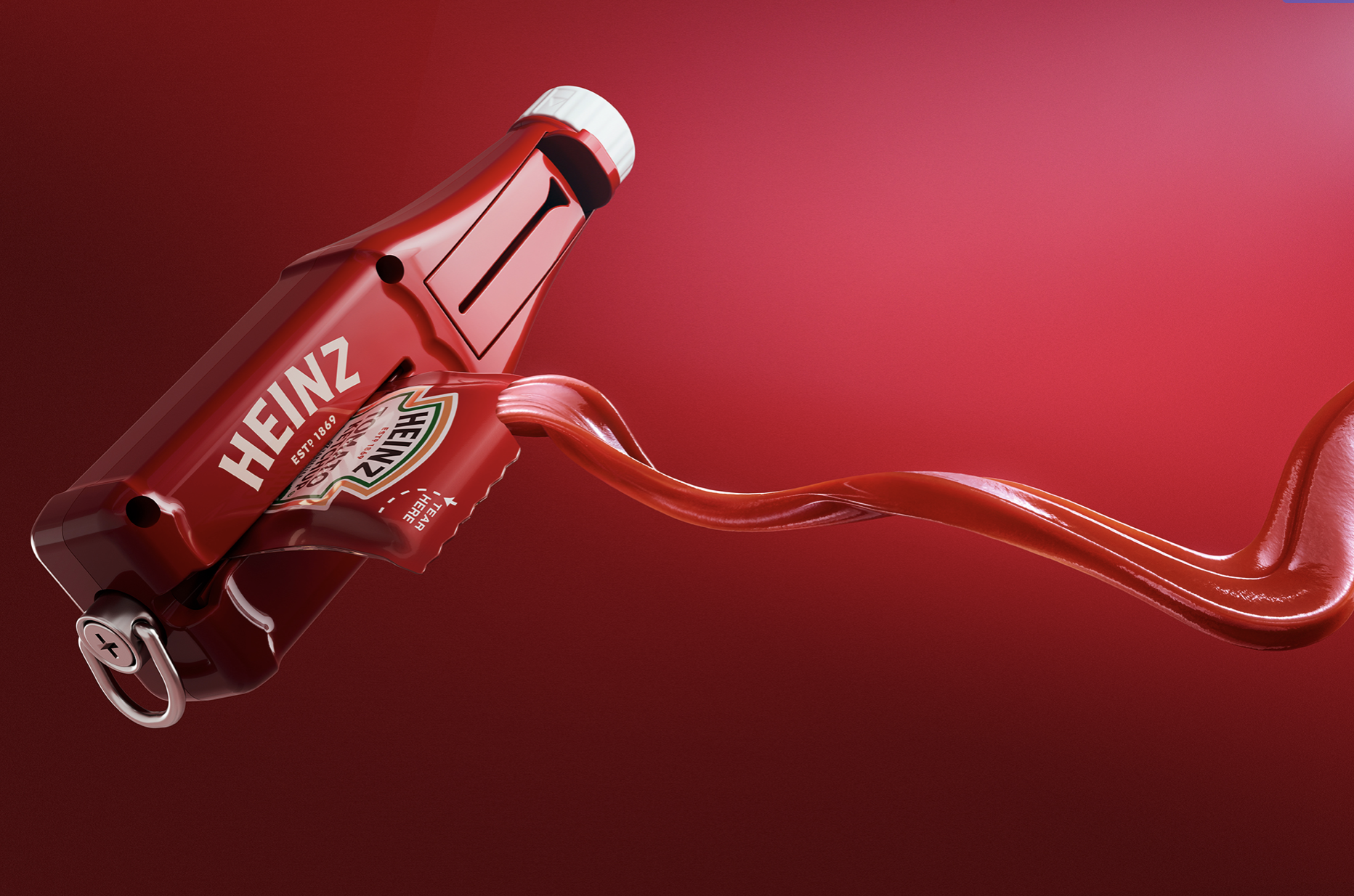 And Heinz points out that the stakes are actually quite high: The brand says they’ll beproducing 12 billion packets this year alone, a number that’s likely bigger than previous years as the pandemic has increased the use of packets, not only due to an increase in takeout and delivery meals but also as communal ketchup dispensers have been shelved due to sanitation concerns.

So how do you get a roller? Starting at 12 p.m. ET today, anyone can buy one at the very Heinz price of $5.70 atHeinzPacketRoller.com. Or to score a roller in person, Heinz says fellow Pittsburgh institution Primanti’s will be selling them at their Market Square location while supplies last.

Of course, a packet roller doesn’t solve the literally bigger problem of getting all the ketchup out of a bottle — something I, at least, have found more frustrating to deal with over the years than the teeny bit that gets stuck in a packet. But at least the bottles are recyclable. It’s probably better to not have to open another packet of ketchup at all if you don’t need to.