Glendale: ‘So there’s that’: Arizona senator fires back after Donald Trump rips him for opposing audit 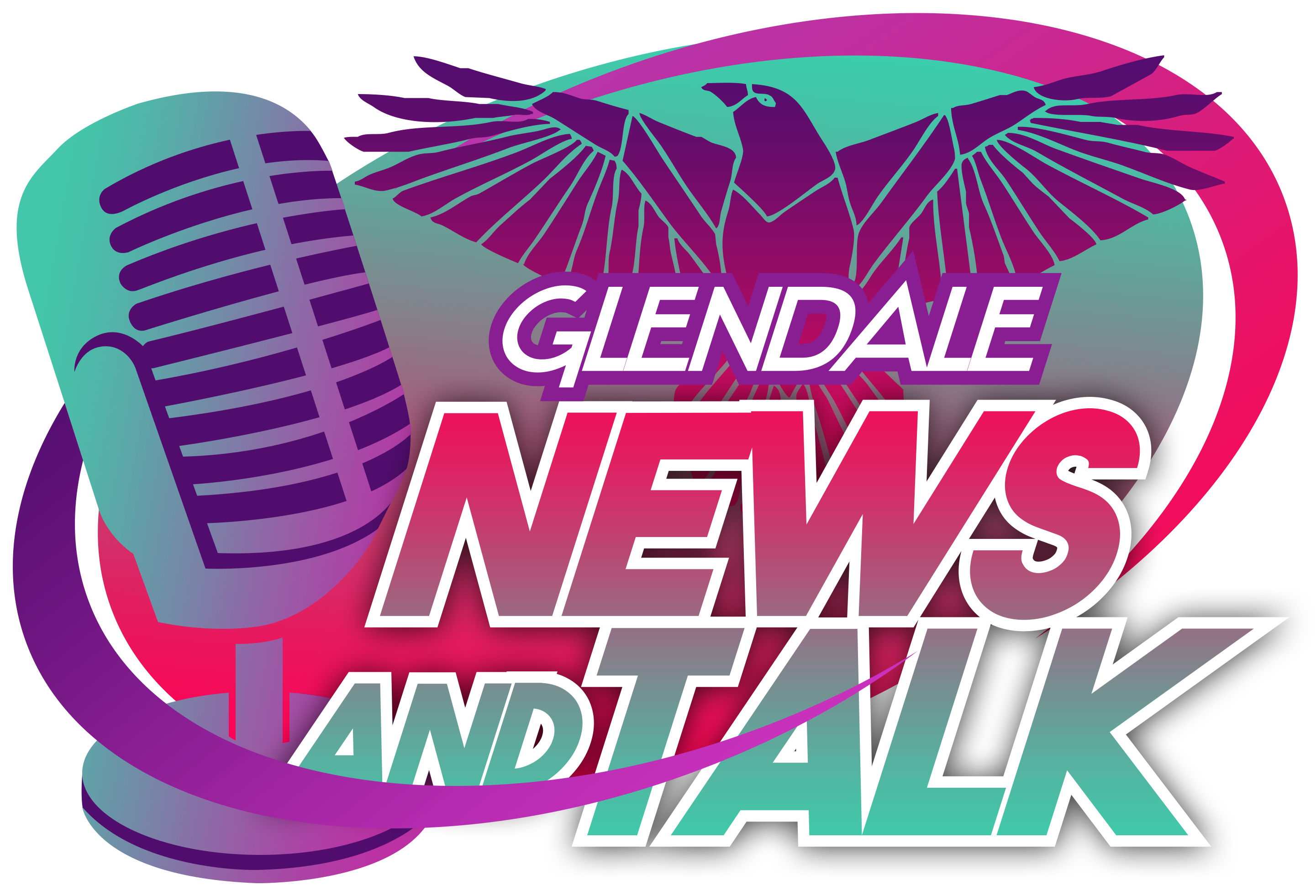 In advance of his scheduled Phoenix rally on Saturday, Donald Trump took aim at an Arizona senator who has been critical of the election audit that Trump inspired.

The former president issued a press release on Thursday criticizing Sen. Paul Boyer, R-Glendale, for doing “everything in his power to hold up the damning forensic audit of Maricopa County.”

To which Boyer tweeted a reply, noting Trump’s failure to build the border wall and his role in instigating the Jan. 6 insurrection at the U.S. Capitol. He also took a shot at Trump’s ban from Twitter, making it hard to engage in a back-and-forth with the former president.

Not to worry: Trump allies were quick to pile on, criticizing Boyer, as Trump did, for being a RINO (Republican in name only), among other things. 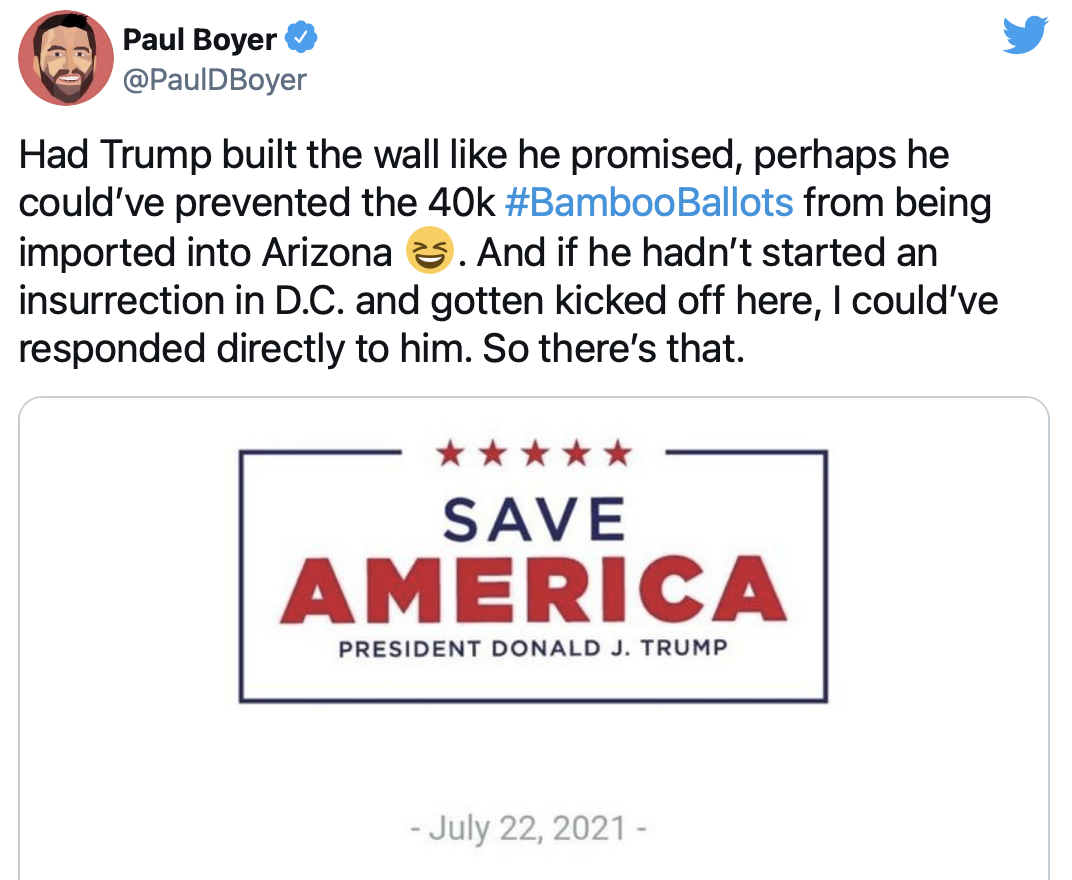 Boyer told The Arizona Republic he had no idea what inspired the former president’s comments.

But earlier in the week, in response to a constituent in Boyer’s northwest Valley district, state Senate President Karen Fann tweeted that Boyer would not vote for a Senate resolution holding the Maricopa County Board of Supervisors in contempt for refusing to provide all the election-related materials the Senate Republicans were demanding.

Boyer was the lone holdout in February, denying the Senate the ability to have county officials arrested.

In response to Fann’s tweet, Boyer replied that she promised Republican senators that the taxpayer cost would not exceed $150,000. And he faulted her for not disclosing who she intended to hire.

“Had you told us it was an inexperienced, partisan firm, I wouldn’t have been the only one to object,” Boyer tweeted.

Boyer is not holding up the audit, as Trump charged. The effort at the state fairgrounds is entering its fourth month, and the initial hand count of nearly 2.1 million Maricopa County ballots has been completed by the Senate’s contractor, the Cyber Ninjas.

Boyer said the audit is playing out as a misdirected, partisan effort.

“I’ve always been a supporter of a legitimate audit,” he told The Republic. “This is illegitimate.”

The only way he could stop it would be through a Senate resolution, Boyer said, adding that is a dim prospect given Senate Republicans have not shown signs of abandoning the audit.