By Stephanie Toone, The Atlanta Journal-Constitution

If you’ve been staying up later this fall have something to look forward to early Sunday: one more hour to catch up on sleep.

On Nov. 7, daylight saving time ends at 2 a.m. and we turn our clocks back one hour.

For those who may not know the backstory on the time-changing occurrence, we’ve gathered some notable facts about daylight saving time:

The tradition started with bug hunting (of all things).

In 1895, George Hudson, New Zealand entomologist, thought up the modern concept of daylight saving time. He proposed a two-hour time shift, so he’d have more after-work hours of sunshine to go bug hunting in the summer, according to National Geographic. He presented his idea to the Wellington Philosophical Society, but it didn’t have any legs until British builder William Willett suggested a similar concept in 1905. His idea would be presented to the British Parliament in 1909. Still, that practice would not officially become standard in the United Kingdom until 1916.

Germany was the first country to observe daylight saving time.

Though many people add an ‘s’ at the end of saving when writing and talking about it, the term is daylight saving time. 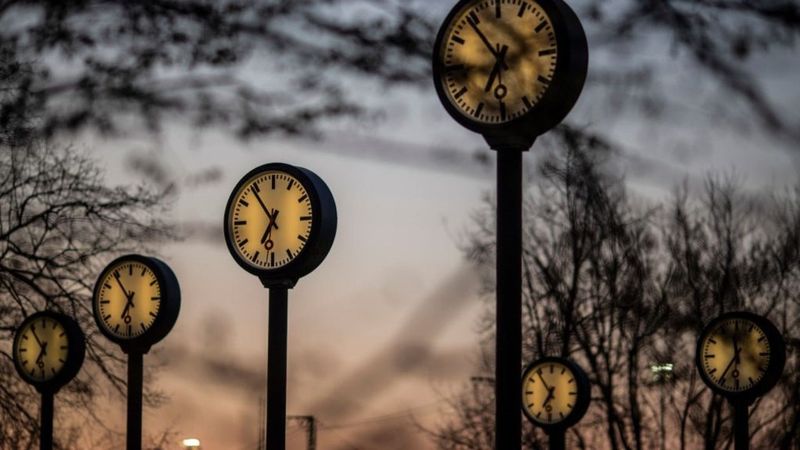 The law “to save daylight” was passed by Congress in 1918. After World War I, however, state governments were left to decide whether they wanted to continue with the time change.

The law resurfaced during World War II, but again, after the war, the time change decision was left to each state. Some states kept it, and others abandoned it.

Though it’s become an international practice, there are a few places in the United States that do not observe daylight saving time. It is not observed in Hawaii and some areas in Arizona.

Gov. Brian Kemp signed a bill in April for Georgia to switch to daylight saving time year-round, but you should not expect time changes to stop anytime soon.

The law will only go into effect if Congress lifts a federal prohibition on states making daylight saving time permanent.

What time does it officially end?