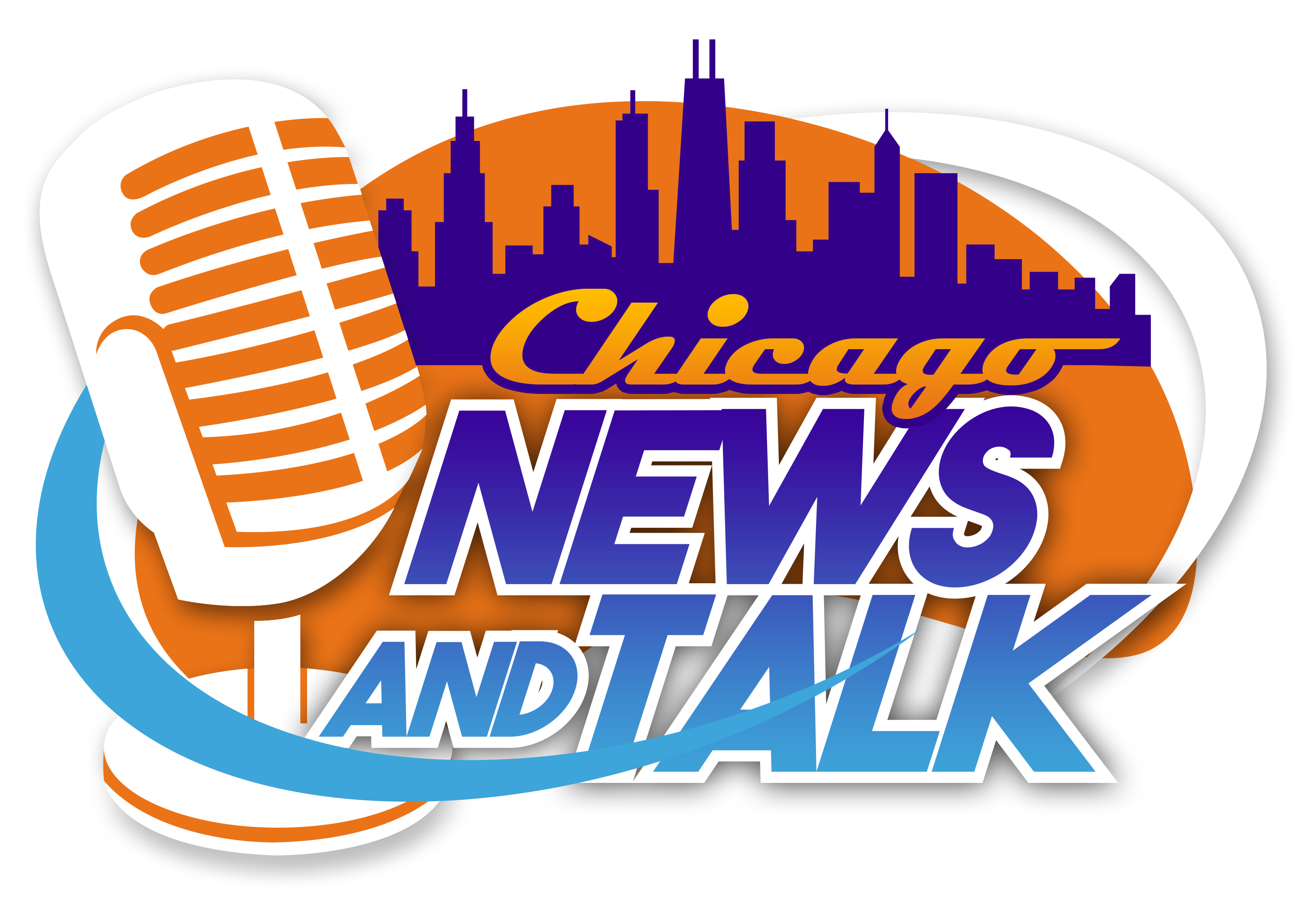 Several new bombshells have come to light in the bitter and lengthy divorce of former Chicago Cubs player Ben Zobrist and his estranged wife Julianna, who are scheduled to appear in court next month amid a newly filed lawsuit from May that alleges Julianna had a year-long affair with their Nashville pastor Bryon Yawn.

Court documents detailed this week in the Chicago Tribunereveal that Julianna accused Ben of “basically giving up” and losing out on income when he “intentionally and voluntarily” took a leave of absence from the team in 2019 to address family issues stemming from the divorce.

The second-baseman did return to play for the Cubs that season, which was the final year of his playing career, but only for approximately two months of service time, which earned him a prorated $4.5 million of his $12.5 million salary.

In court documents, Ben Zobrist alleges Julianna “coaxed” him into returning to play, a claim made in response to Julianna’s request for an additional $4 million due to a loss of income from the leave of absence.

Ben Zobrist’s attorney said Julianna’s claim was “utterly absurd” and accused Julianna of trying to shift the blame after she admitted to having the affair with Yawn. 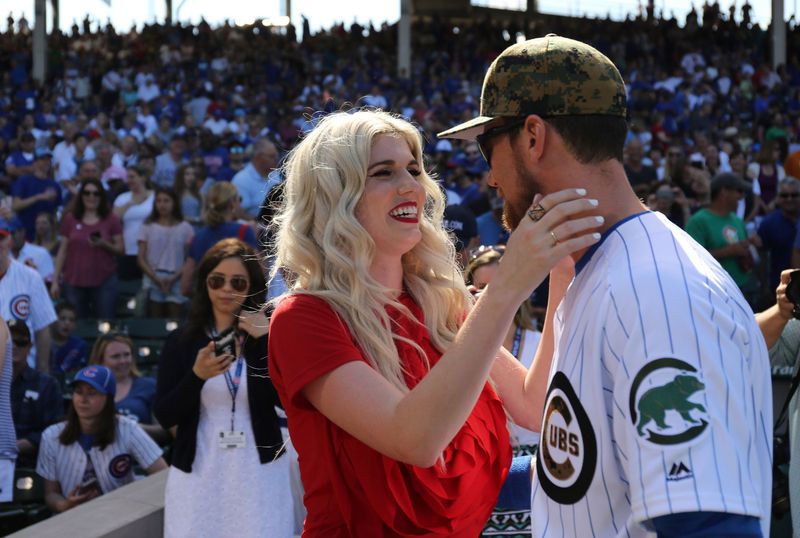 “Rather than accepting blame for having torn her husband’s heart out by having an affair with their pastor, she expected him to be able to totally focus in an elite athletic job that required (100%) of his physical and mental energy,” the attorney said in the document.

In another allegation, Ben claims Julianna spent $30,000 on a retirement party at their Nashville home for Yawn in December 2018. He also added that Julianna was intoxicated at the party, and danced “lewdly” with Yawn in front of family and friends.

Ben Zobrist’s court filing also accuses Julianna of “excessive and wasteful spending,” an average of $24,000 per month, and cites her lack of income as part of the reason behind Ben asking for the majority of the family’s assets.

In a separate court memo, however, Julianna claims that Ben has “perfectionist tendencies” that resulted in him being an “overbearing” and “controlling” spouse.

The divorce is scheduled for a seven-day bench trial in Franklin, Tennessee, beginning Aug. 9, according to the Chicago Tribune.