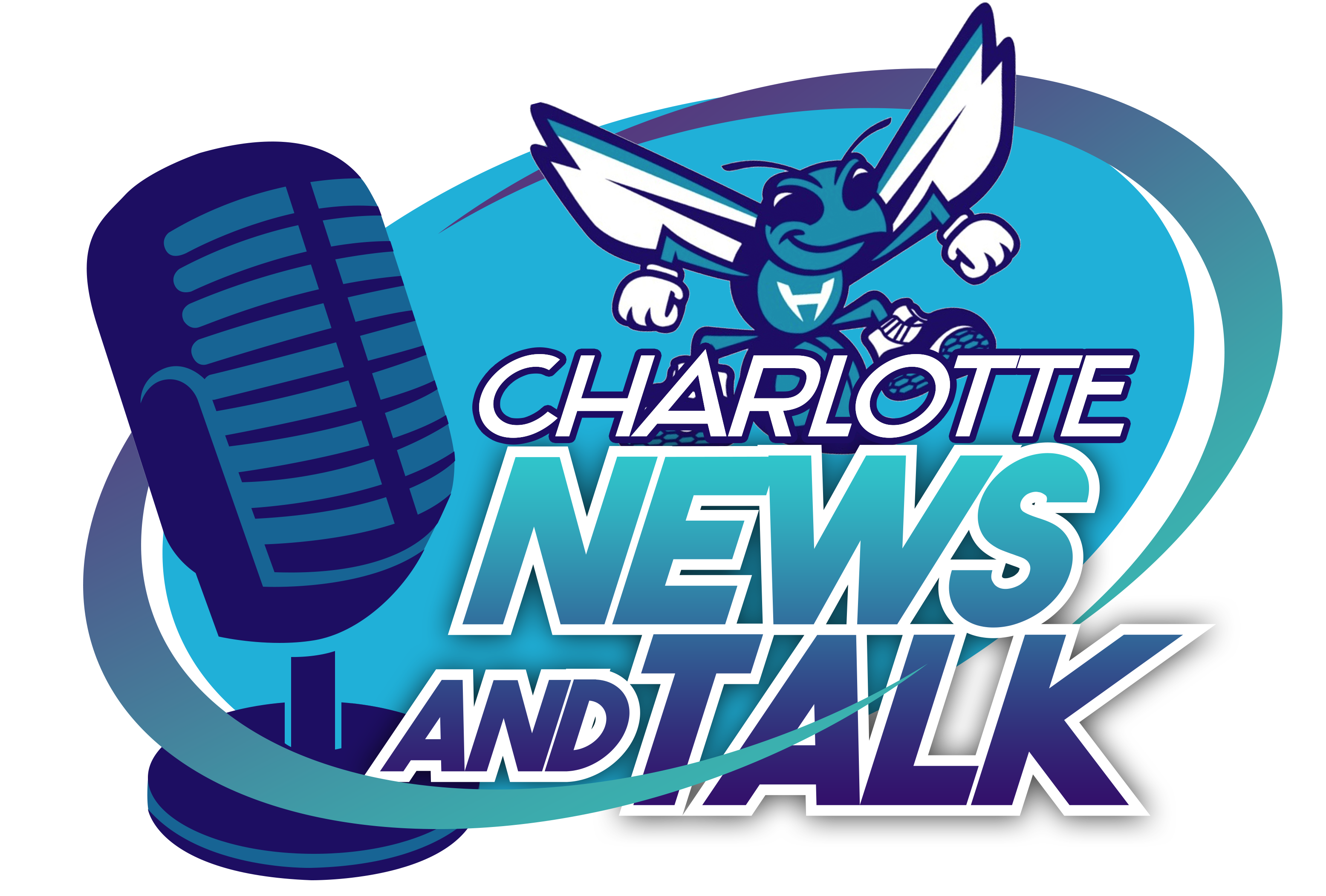 A 2-year-old boy in North Carolina accidentally shot and killed his father over the weekend after mistaking a gun for a toy, according to reports.

The shooting happened around 8:45 p.m. Sunday at a home in the 600 block of West Fifth Avenue, west of Charlotte, according to the Gastonia Police Department.

The boy was at the home visiting with grandparents.

Durham was sitting on the couch eating dinner when gunfire struck him in the back, family members told FOX 46.Somehow the boy found the weapon and believed it was a toy, they said.

Frightened by the gunshots, the child dropped the weapon and ran out of the house.

Afterwards, he didn’t understand what happened and remains confused about why his father is no longer around, his great-grandmother Phyllis Holland told the station.

Durham only recently purchased the gun, according to WBTW News 13.

“He keeps the gun away,” Holland said, according to WBTW. “He kept the gun away from him. At that moment, he just wasn’t thinking.”

Police are continuing to investigate.