The original audio series will star Jeffrey Wright as Batman, Rosario Dawson as Catwoman and John Leguizamo as the Riddler.

HBO Max will release its upcoming Batman podcast exclusively on the streaming platform as it continues to expand its audio offerings beyond companion podcasts.

The streamer, which first launched its podcast program in 2019, is also experimenting with adding more podcasts to its in-app experience, even if they aren’t original to HBO. Thanks to a new partnership with Kast Media, fans of The O.C. will get to listen to the Welcome to the O.C., Bitches! podcast, hosted by Rachel Bilson and Melinda Clarke, directly on the HBO Max app, which also streams the show.

“It’s really about reaching customers in a different format where they can engage with us, whether it’s in their home, on the treadmill, on their commute,” Walker said. “It isn’t about driving mobile specifically. It’s really about storytelling, and we want to bring the consumers a story in an audio format — and ideally more stories and audio formats in the future — and allow them to choose when and how to engage with it.” 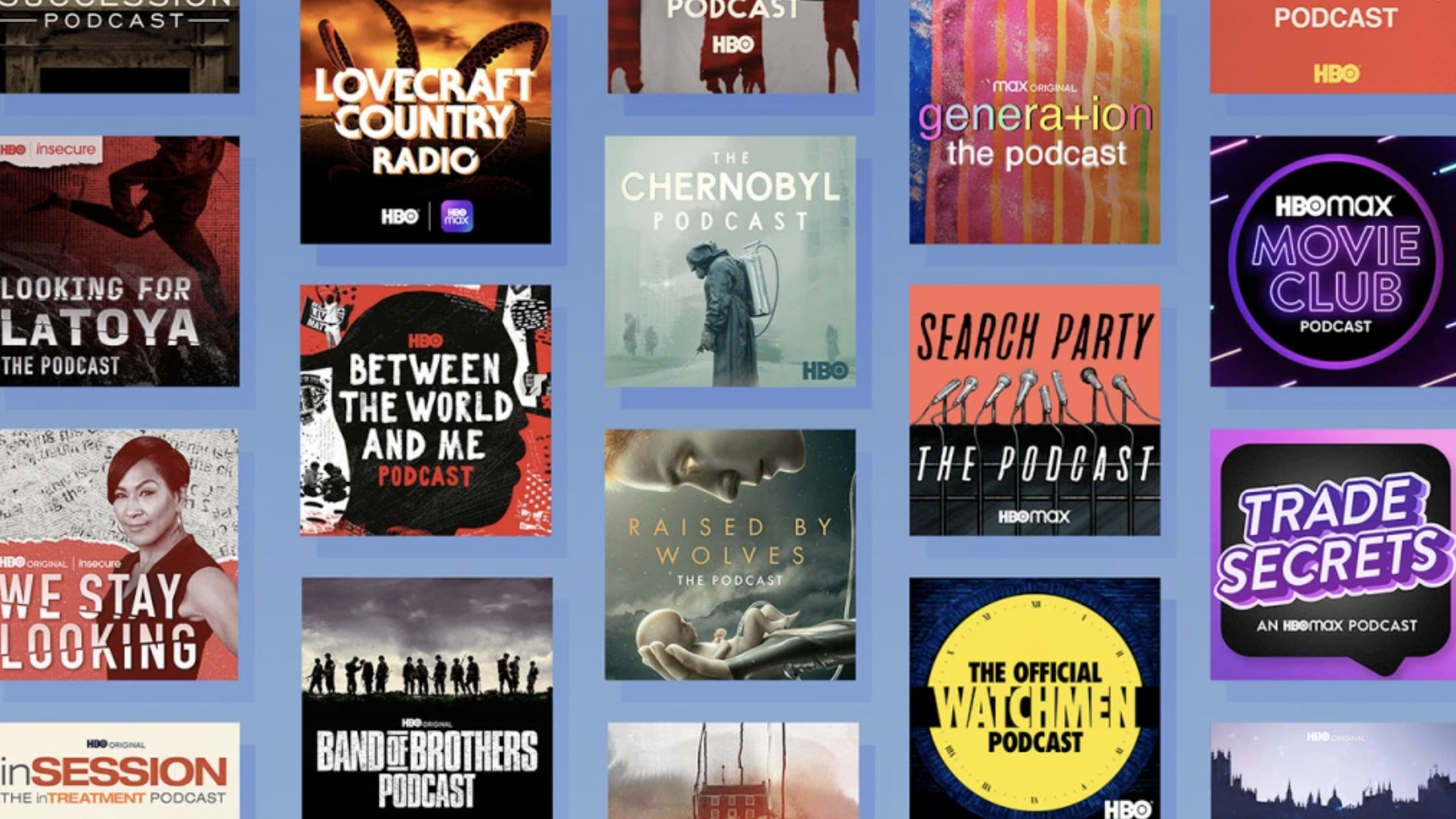 Other forthcoming podcasts include HBO Max’s first look-back podcast for the 20th anniversary of Band of Brothers, set for a Sept. 9 release. The series, hosted by Roger Bennett, will include interviews with cast members and executive producer Tom Hanks. The streamer will also premier We Stay Looking, the sequel to Issa Rae’s Insecure companion podcast, Looking for Latoya, this fall. The new scripted series, created with Raedio and Tenderfoot TV, will examine topics like prison labor, racism in schools and the mortality rate of Black women in hospitals and during childbirth.

Those series will join other brand-centric efforts like the HBO Max Movie Club, a series co-produced by iHeartMedia that discusses films in the streamer’s library, and forthcoming titles about HBO and HBO Max’s documentaries from Audacy’s Pineapple Street.

Michael Gluckstadt, the co-director of the HBO Max Podcast Program, noted that talent are also grabbing the additional opportunities to say more about their shows.

“Honestly, I can’t tell you how many times this week alone we’ve heard from some of our premier showrunners, premier talent. They want to do these things,” Gluckstadt said. “From our point of view, it’s trying to, hopefully, say yes where we can and where it makes sense.”