By Adrianne Murchison, The Atlanta Journal-Constitution 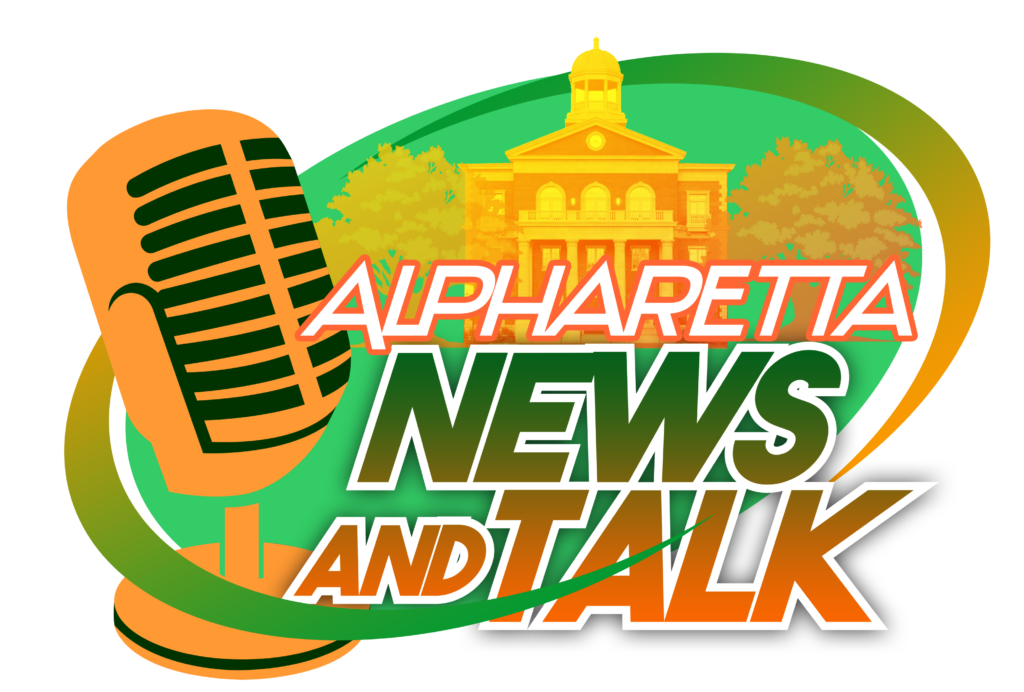 An internal police review is nearly complete on Alpharetta officers’ response to a 911 call in which a man was attacked and injured by a police dog.

Appearing before City Council on Monday, Alpharetta Police Chief John Robison said a statement on the investigation would be released within a “couple of days.”

The department’s goal is to be transparent in reviewing how officers handled an emergency call to the home of Travis Moya on July 25, Robison added.

Alpharetta police have released officer bodycam video, the 911 call and the police report to media.

The police department also released a “use of force” statement detailing what officers said happened. Robison referred to it as a “play by play.”

“The review being conducted is a part of the standard process we follow to assess all use of force situations. This review is not a formal investigation as we have received no complaint or allegation of misconduct to our Office of Professional Standards. All officers involved in the incident remain in a full duty status,” Alpharetta police said in an email sent to the AJC Tuesday.

In their use of force statement, police said the K-9 was released after Moya acted aggressively.

Police bodycam video shows Moya with his jacket partially on and motioning to put it fully on while walking toward his front door with his wife. He was standing near the door when an officer ordered him to get on the ground.

“I’m sorry,” Moya responds in the video, appearing confused rather than apologetic.

When he didn’t go to the ground as the officer instructed, three officers took hold of him. Moya can be heard saying “Don’t touch me” and “Who called you, brother?”

In the video, Moya’s hands were not in a fist and never appeared fully closed as he was taken to the ground.

While on the ground, officers worked to handcuff Moya and the K-9 officer, named Ares, was released, the video shows.

Ares’ handler, Officer M.J. Esposito, can be heard telling an officer to move so the dog can better get to Moya.

While Moya’s hands were flat against the ground with his arms extended in a partly push-up position, the dog handler shouted, “Get him. Get him, Ares. Bite him. Clock him, clock him.”

Moya was charged with felony obstruction. Police took him to North Fulton Hospital for treatment of his injuries and then to Fulton County Jail, according to the police report.

Moya’s attorney has said he plans to file a lawsuit against the Alpharetta Department of Public Safety. Attorneys Chris Stewart and Madeleine Stewart did not return multiple calls made Tuesday by the AJC.

Officers arrived at the home on Lunetta Lane after Moya’s 18-year-old stepson made a 911 emergency call on Sunday, July 25. Jaden Howard told the 911 dispatcher his stepfather was outside making growling sounds and behaving in a manner that he thought could escalate.

His mother, Kami Moya, can be also be heard on the 911 recording telling the dispatcher that her husband needed an ambulance. She said she wanted him transported to a hospital and not the police.

“My son shouldn’t have called,” Kami Moya said on the 911 call. “I was going to call for an ambulance to take him to the hospital.”

During public comment at Monday’s City Council meeting, longtime resident Birdel Jackson described the 911 response to Moya’s home as a failure in policing.

“I’m afraid to call (police) to my home if someone in my family has a problem,” Jackson said. “This is truly my community and I want to make it clear that I do not like the way the police dog was deployed.”

Alpharetta Mayor Jim Gilvin said he’s received several phone calls and emails about the officers’ actions. But the mayor said he is waiting for the internal investigation to be completed before he comments.

“… We want to make sure our officers are trained in doing the right thing,” Gilvin said. “Does that mean they’re perfect, absolutely not. That’s why we do the investigations (for every use of force incident).”