Taylor already CEO; Kennedy to remain as a director

Jim Kennedy, the longtime chairman of Atlanta-based Cox Enterprises, announced Wednesday he will step down as the board’s top officer at the end of the year, passing the baton to the next generation of family leadership.

In an email to Cox employees, Kennedy said Alex Taylor, the company’s president and CEO, also will assume the role of chairman starting Jan. 1. Kennedy will remain a voting member of the Cox board as chairman emeritus. He will also remain the chairman of the James M. Cox Foundation.

Kennedy, a grandson of Cox founder James M. Cox, joined the company in 1972 as a production assistant in Cox’s newspaper division. He also held roles including reporter, copy editor and in the advertising and executive ranks before being named chairman and chief executive of the privately held company in 1988.

Cox is a global company whose subsidiaries include Cox Automotive and cable and broadband giant Cox Communications. Cox’s media holdings include The Atlanta Journal-Constitution. 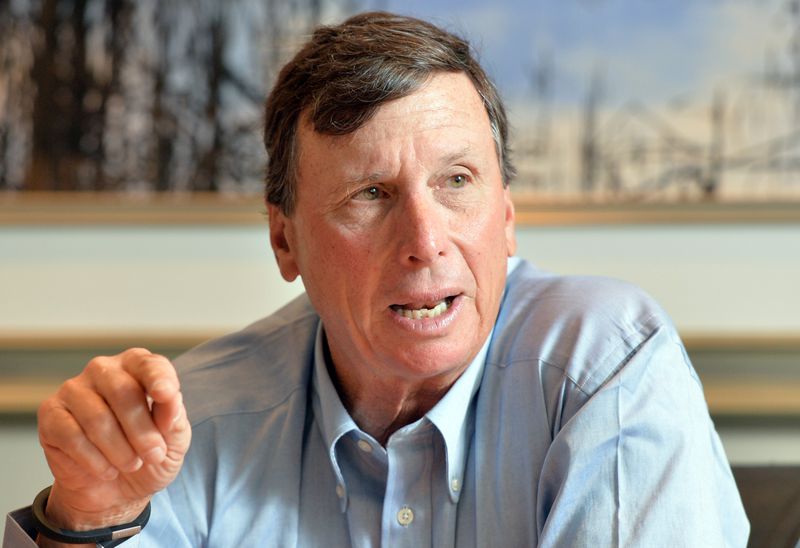 Taylor is a great-grandson of the company founder and became CEO of Cox in 2018. He started his career at Cox as a reporter for the Grand Junction Daily Sentinel in Colorado.

In Taylor’s career at Cox, he has served in numerous executive roles in the company’s cable, newspaper, radio and television subsidiaries and served as a business manager at the AJC.

“No one cares more about the well-being of our company and employees than Alex,” Kennedy said in the email to employees. “I know the time is now right for him to take on this level of leadership. I’m so proud of all he has done since joining Cox more than 20 years ago.”