In addition to the 27-hp gain, the $171,495 Type S gets a host of tweaks including a wider track and new Pirelli P Zero tires.

To send off the second generation of the storied NSX mid-engine sports car, Acura is launching a new Type S variant for 2022 that made its debut at the Monterey Car Week festivities. Every 2022 NSX will be a Type S, and Acura says it’s building just 350 of them globally, 300 of which are destined for the U.S. They’re available to order now. It also marks the end of the line for the second-generation NSX, which launched for the 2017 model year. In the Type S press release, Acura boss Jon Ikeda says, “We’re already exploring what the next generation of sports cars should be in the coming electrified era,” which makes it sound like there won’t be an immediate successor.

The Type S gains 27 hp to an even 600, and adds 16 lb-ft of torque to 492. These are the combined ratings of the twin-turbo 3.5-liter V-6 plus three electric motors—two that power the front axle and a third that works in conjunction with the engine. The 75-degree-V-6’s output is boosted from 500 to 520 horsepower through the use of larger turbos that deliver up to 16.1 psi of boost, 0.9 more than before. 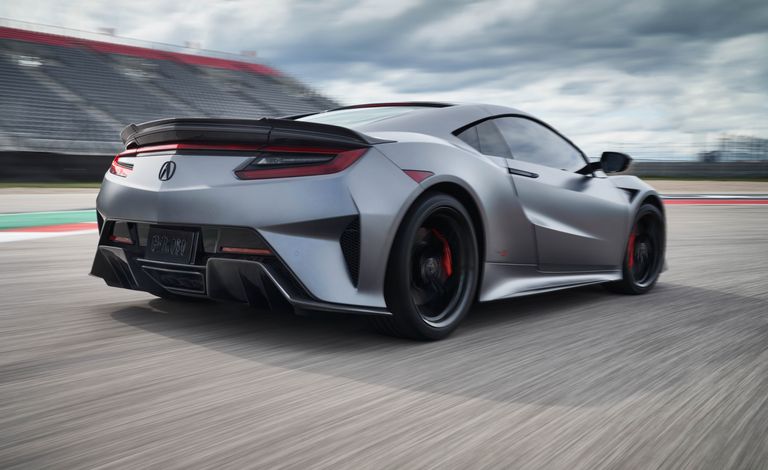 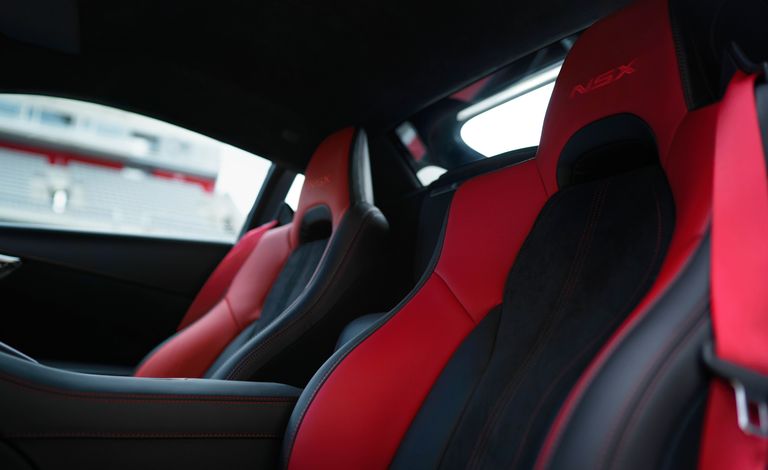 Starting at $171,495, the Type S is an even $12,000 more than last year’s NSX. However, the Type S gains a standard carbon-fiber roof, which was previously a $6000 option. The Type S’s priciest option is the $13,000 Lightweight package, which sheds 58 pounds via carbon-ceramic brake rotors, and carbon-fiber engine cover and interior trim. That also represents a savings of $3700 versus the stand-alone option pricing for those bits.

Sharper, more angular features on the front and rear end make the Type S readily distinguishable. Also new is an available matte-gray paint. The so-called Gotham Gray is a $6000 add-on and is limited to 70 cars.

Get them while you still can; Acura is taking orders now. It’s anybody’s guess how many years it will be before the next NSX.