Travis Scott, others hit with $2 billion lawsuit in wake of Astroworld disaster

A Texas attorney on Thursday filed a $2 billion lawsuit on behalf of 282 victims of the deadly Astroworld Festival — adding to the legal woes faced by Travis Scott and other parties involved in the ill-fated concert in Houston.

“The defendants stood to make an exorbitant amount of money off this event, and they still chose to cut corners, cut costs, and put attendees at risk,” San Antonio-based attorney Thomas Henry in a news release.

“My clients want to ensure the defendants are held responsible for their actions, and they want to send the message to all performers, event organizers, and promoters that what happened at Astroworld cannot happen again,” he added.

The lawsuit seeks up to $2 billion in damages from a long list of defendants, including Scott, Drake, event organizers Live Nation, Apple Music and NRG Stadium.

In an interview with Hollywood Life last week, Henry said his clients range in age from teens to 40. 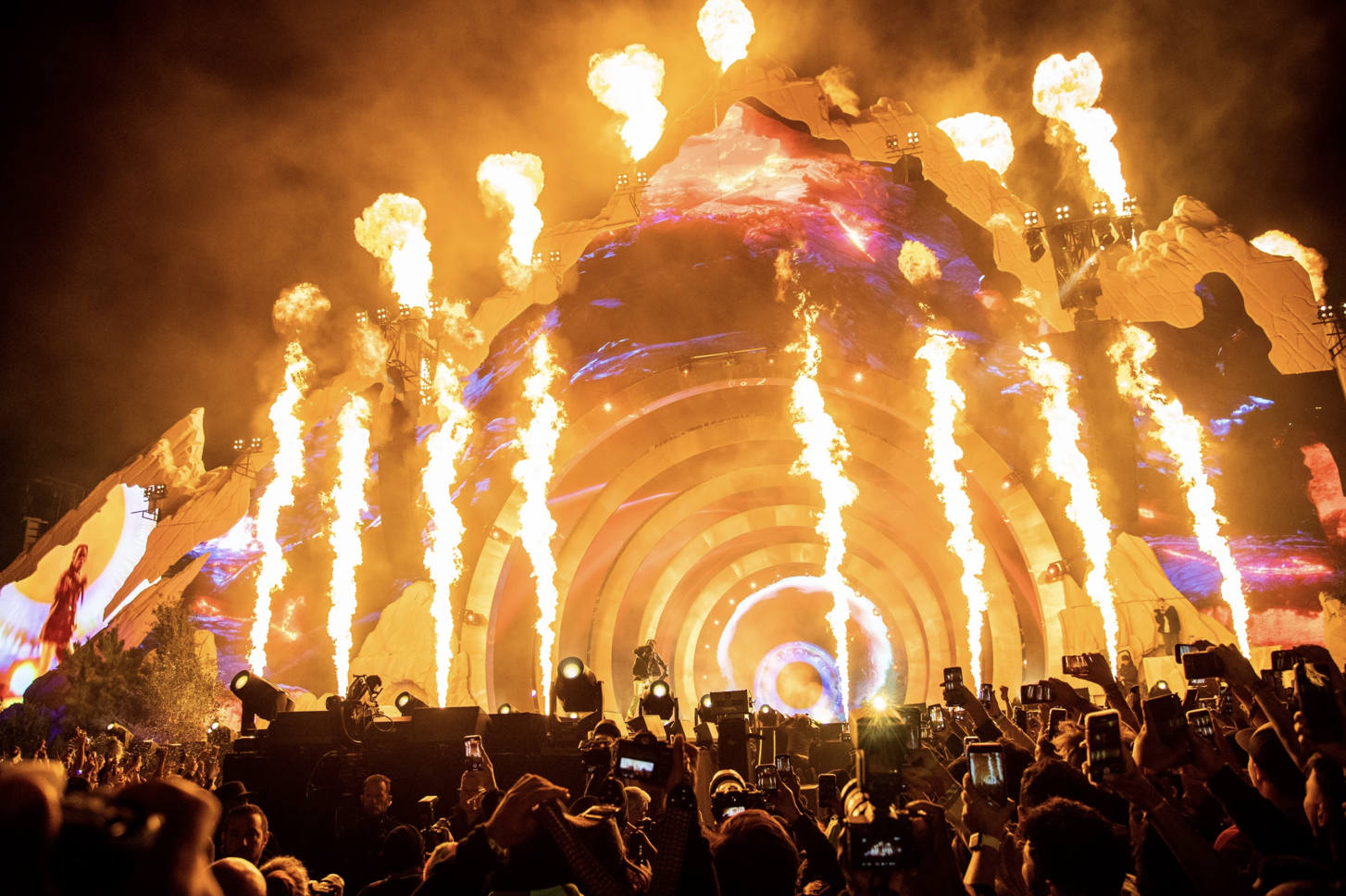 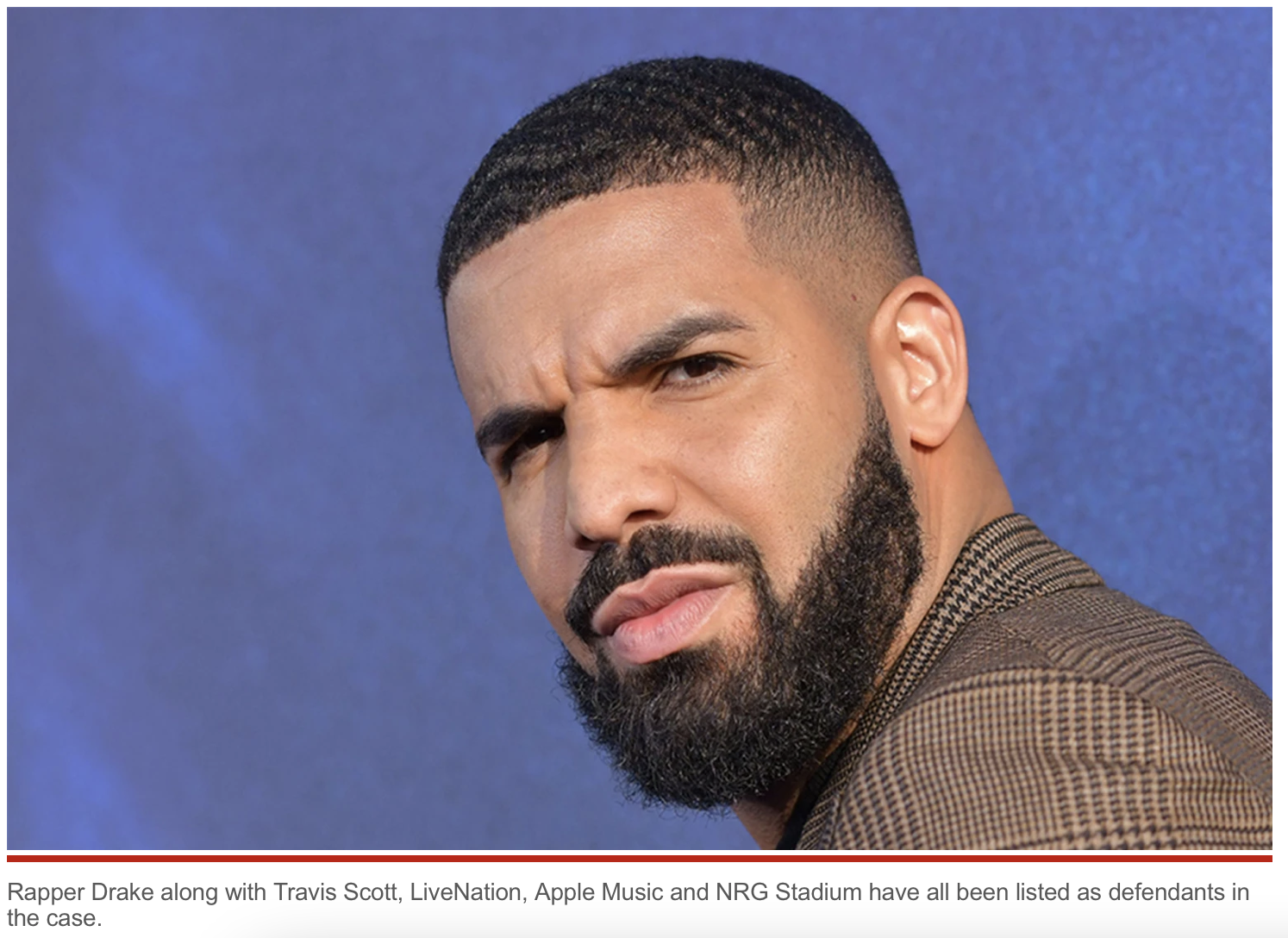 In addition to the “severe physical injuries,” Henry said there is “just a whole calamity, emotional injuries that were suffered” as well.

“Those who were injured are still very traumatized because they had to step over dead bodies. They didn’t have a choice because there was nowhere to move. These people were trapped. The crushing effect was so heavy and so hard. They couldn’t breathe. They couldn’t get out,” he told Hollywood Life. 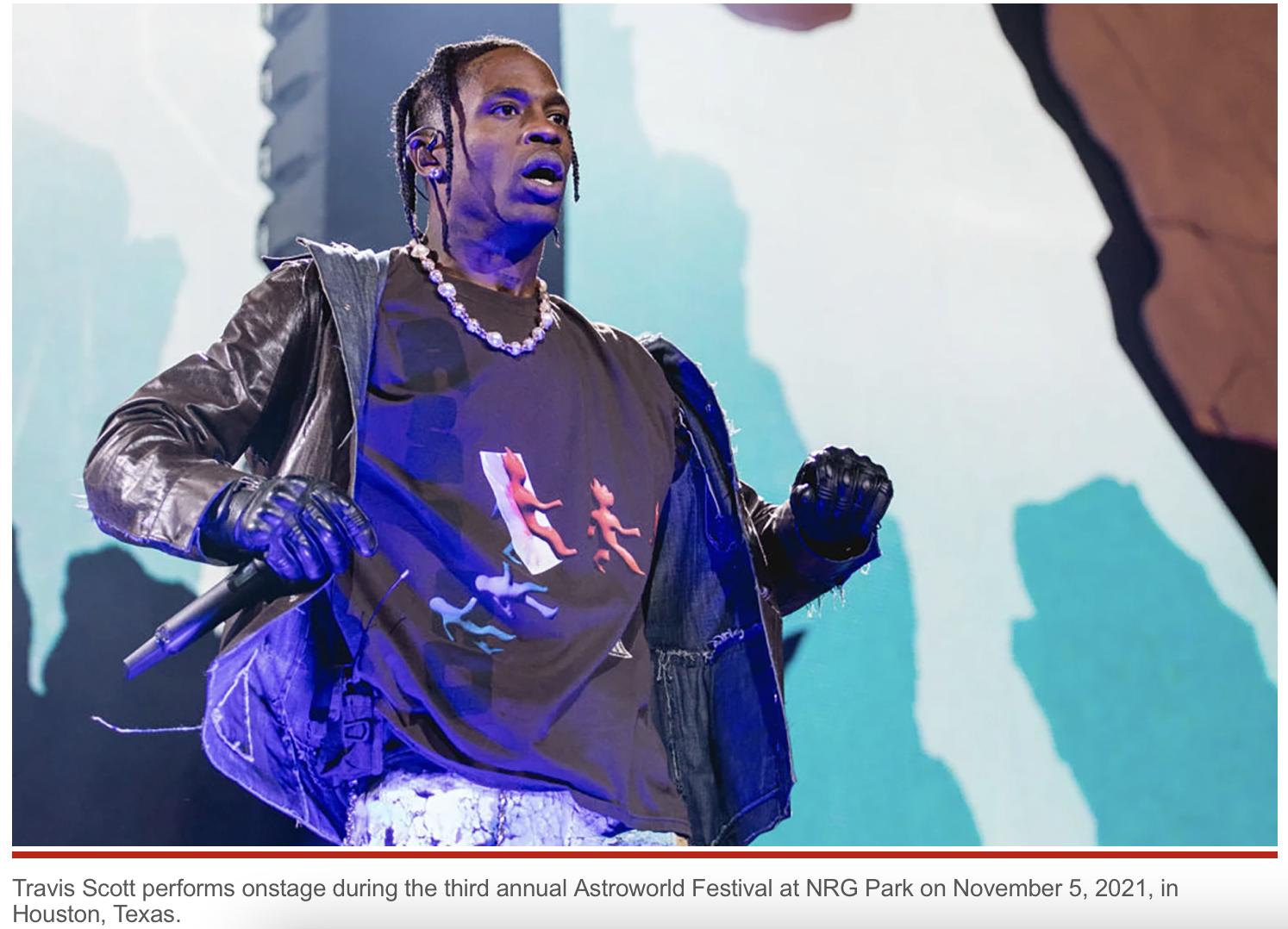 Henry said his law firm was focusing on Travis and Drake in attempts to get ahold of their cellphones.

“We already have started this process and are going to make sure that we get him and Drake’s cellphones because there are communication systems in play that will be in those cellphones,” he told the outlet.

“Every type of communication that he does, whether it be his audio, or his video, or his text messages, or his cellphone calls — we are going to make sure that they are all preserved,” Henry added. 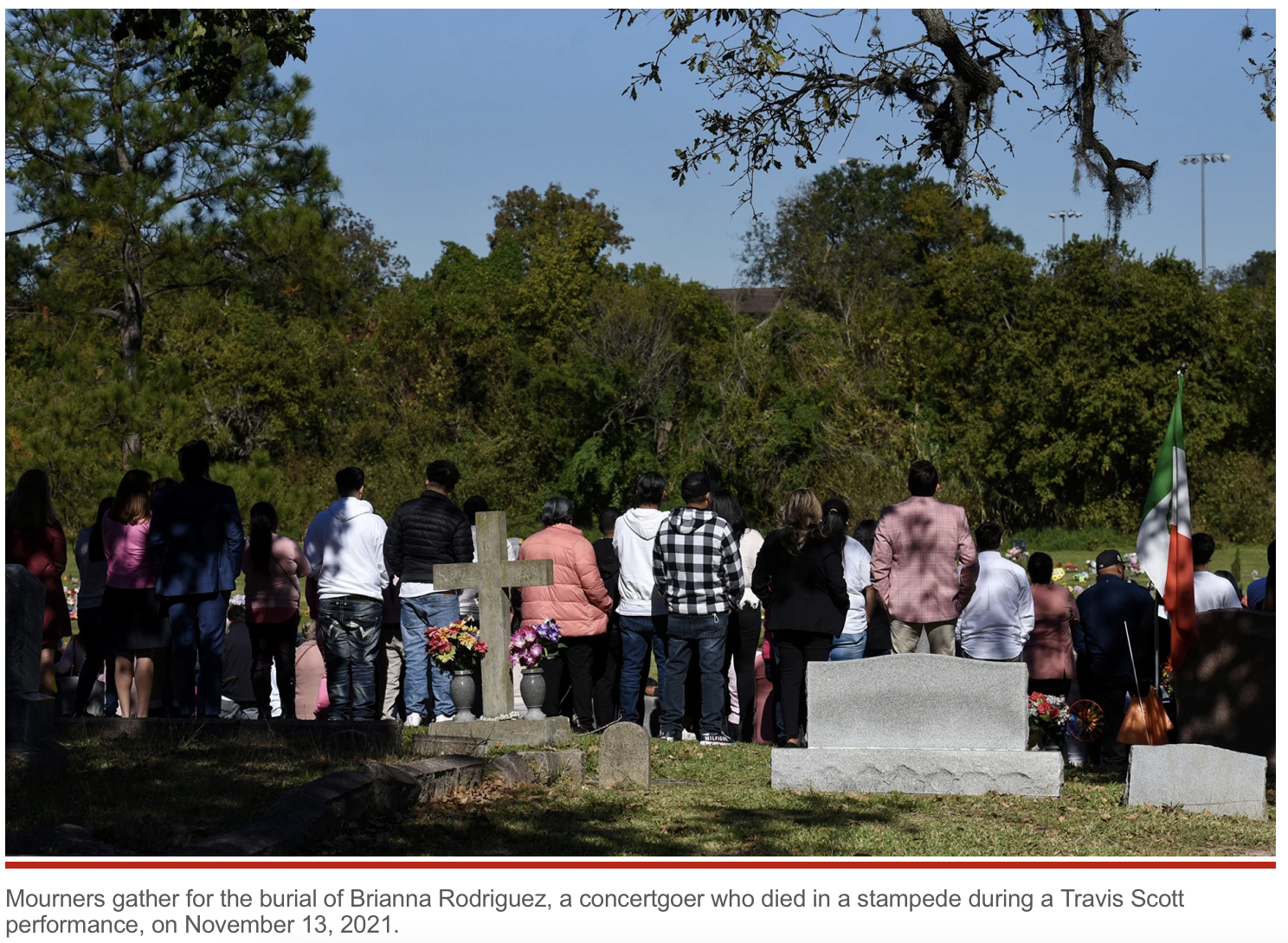 Among his clients is the family of 21-year-old Axel Acosta Avila, one of 10 people who died in the tragedy.

At least 140 lawsuits have been filed in the wake of the disaster, CNN reported, citing Harris County District Court records. 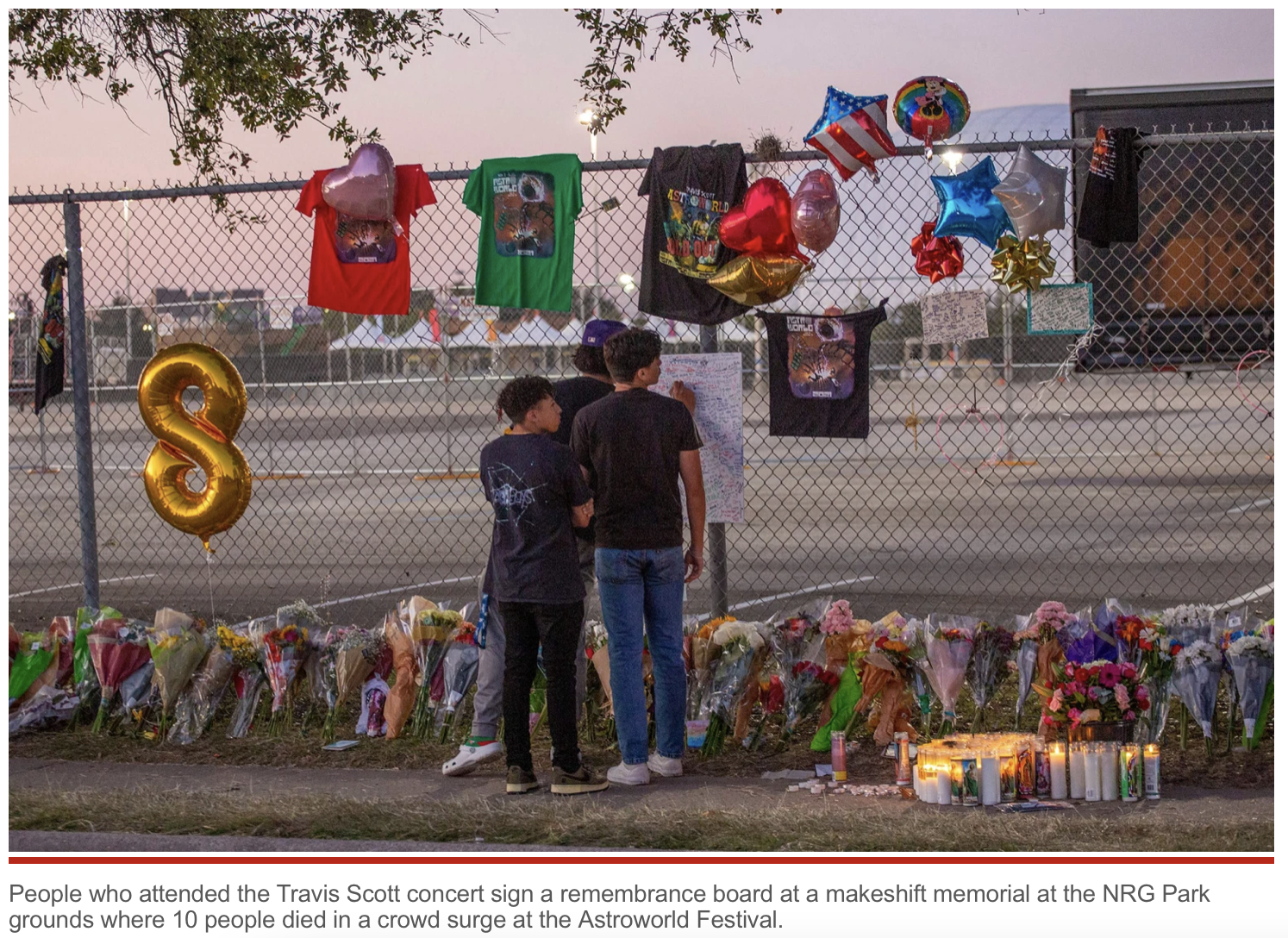 A spokesperson for Scott told Fox News Digital last week that he is still “actively exploring routes of connection” with families affected by the tragedy.