Even the stones on the tracks are made from chocolate.

If you fear that the Polar Express won’t be pulling up to your house any time soon, one Florida hotel has the next best thing.

Caribe Royale Orlando has created a new holiday tradition this year with the “Caribe Royale North Pole Express” — a 32-foot model train completely made of chocolate.

Done by executive pastry chef Joshua Cain, the confection is made from 1,600 pounds of chocolate — complete with smokestacks, passengers, and a red caboose.

The details on the chocolate train include chocolate “stones” beneath the tracks and snowmen who are hitching rides with Christmas trees. When creating the train, Chef Cain was inspired by two steam locomotives that ran across the country in the late 1800s, including the Jupiter locomotive and Virginia and Truckee Railroad’s No. 12 Genoa train.

“What really inspired me were the trains that helped build the United States,” Cain said in a statement shared with Travel + Leisure. “I really looked at those early steam locomotives because they have so many unique moving parts.”

Overall, more than 800,000 cocoa beans went into creating the chocolate masterpiece — and the whole display rings out at a belt-bursting 4.5 million calories. But the hotel’s chocolate North Pole Express won’t be ruining any diets — the holiday display was created only for show. 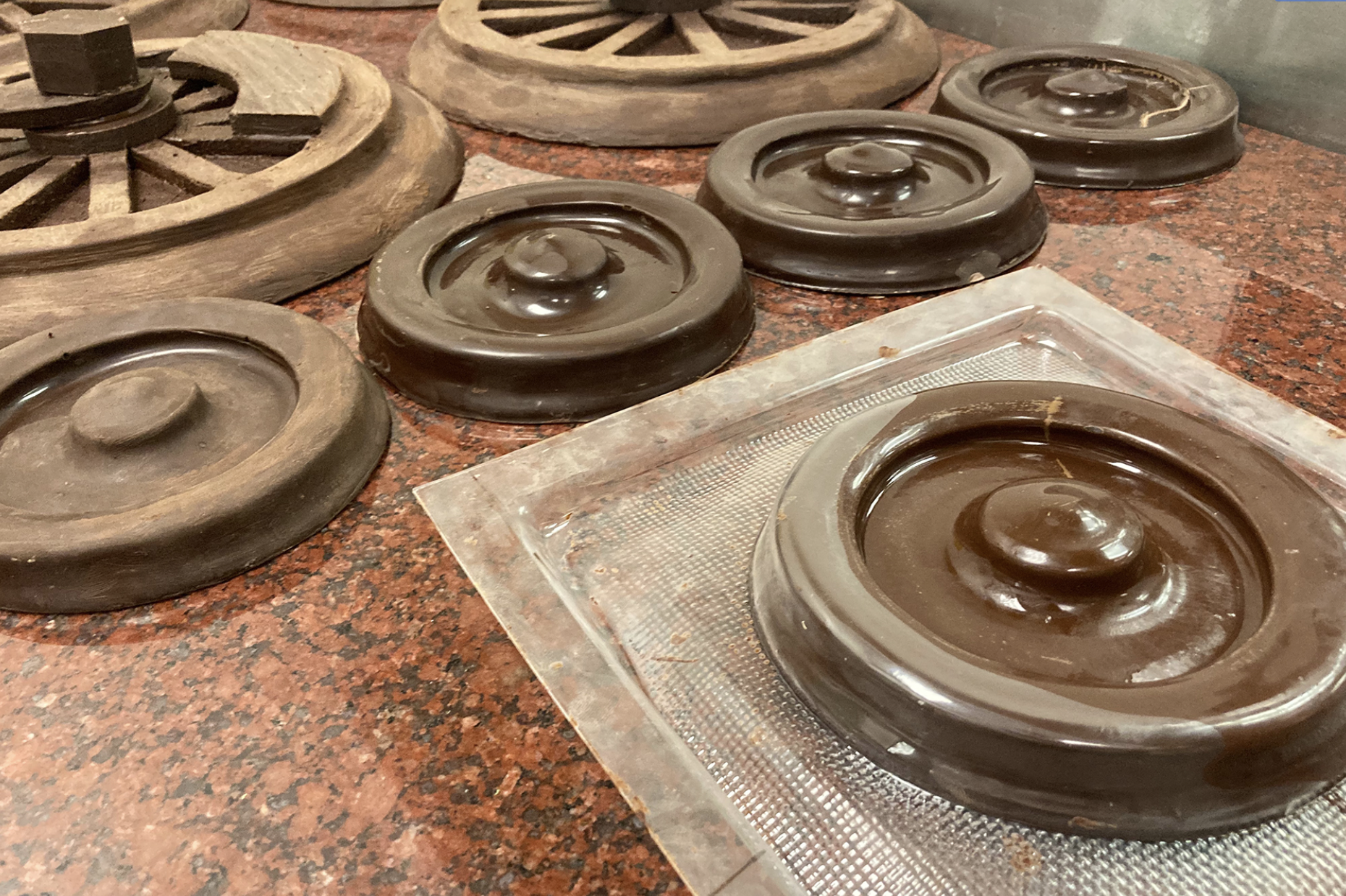 If you aren’t able to make it down to the hotel this winter, Cain said he plans to recreate the train every holiday season, going bigger and bolder every year.