Series on the network will feature hosts like the conservationist Monty Halls, the Australian footballer Abbey Holmes and ‘MasterChef New Zealand’ winners Karena and Kasey Bird.

The network, Tastemade Travel, will first be available on Samsung TV Plus, Redbox, VIZIO WatchFree+ and IMDb TV, which reach a combined 80 million households in the U.S. Additional distribution platforms are expected to be added in the next quarter. 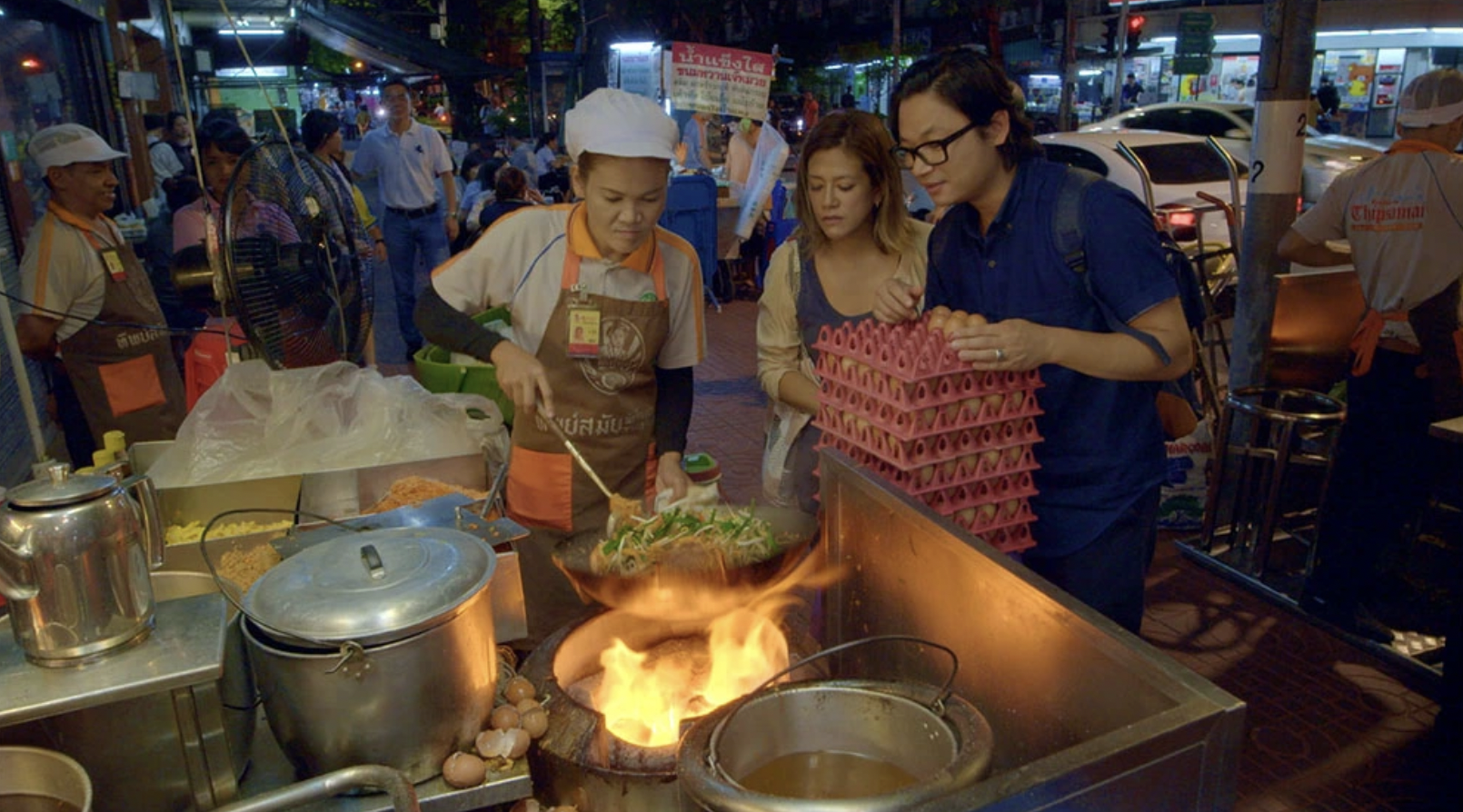 While Tastemade first became popular for its food-focused videos and shows on social media through popular series likeTiny Kitchen,the Santa Monica–based company has expanded its focus to include travel and home lifestyle content and struck distribution deals for its main Tastemade app with YouTube TV, Hulu, the Roku Channel, Apple TV and Amazon Prime Video, among others. Jay Holzer, the head of programming for Tastemade’s streaming network, said the company has long wanted to create a separate streaming network to highlight its travel videos targeted toward Millennial and Gen Z viewers.

“We’re not interested in getting a celeb who used to have a show on TV five years ago to be in a streaming network show. We’re interested in finding the people who will be the celebs of the future, who are already resonating with Gen Z and Millennials, [and] putting those people on the network and building kind of tentpole franchises around those types of people,” Holzer toldThe Hollywood Reporter.“There’s a lot of stuff out there. We love a lot of the stuff that’s out there. But we also think there’s huge room for improvement, otherwise we wouldn’t be taking such a big step into this space.”

According to Tastemade, the digital food, travel and lifestyle network has more than 300 million monthly viewers across its mobile and streaming platforms. The company has not disclosed the number of subscribers it reaches on Tastemade+, its paid subscription service.

December 4, 2021: A look at major COVID-19 developments over the past week