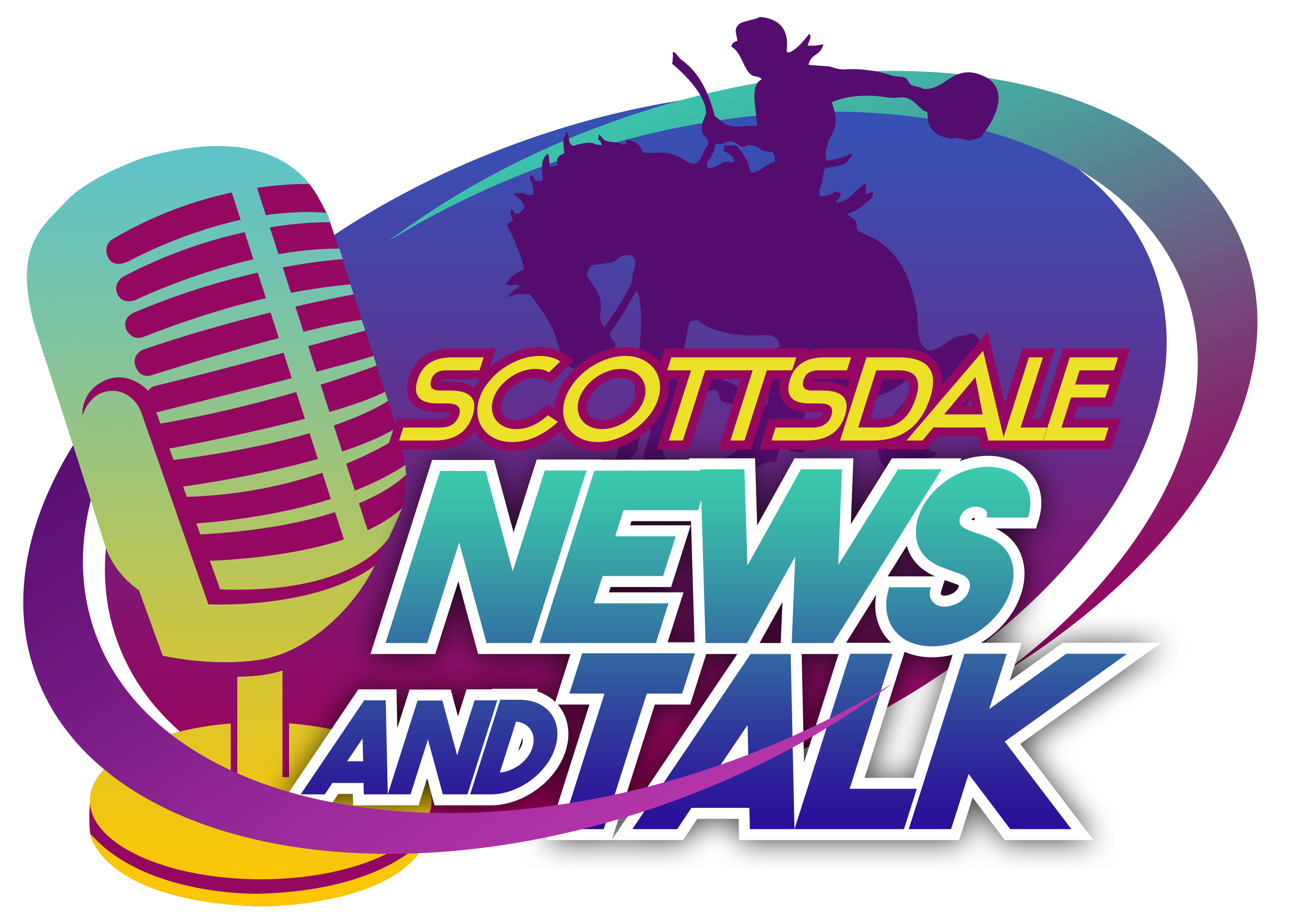 The 4.8-acre Scottsdale property has numerous garages with lifts, a paint booth, and a dedicated detailing room.

If you happen to have 100 cars sitting around with nowhere to store them and a few truckloads of spare cash, you should check out this 8,735-square-foot mansion in Scottsdale, Arizona. Sitting on a 4.8-acre lot, the expansive compound features a main home with four bedrooms and five bathrooms and several additional structures including garage space for 100 vehicles, making it the ideal pad for any gearhead who has trouble parting with their beloved cars. 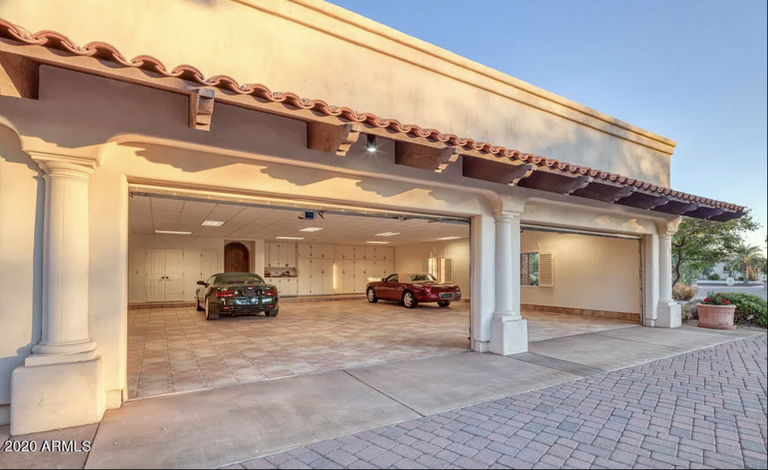 Located at 11350 East Arabian Park Drive in Scottsdale, the colossal compound is situated on a private street and was built in 2006, according to the listing on Zillow listing. The extensive terracotta and wood detailing gives the mansion a certain rustic, desert charm, and the property also includes five guest houses, a separate pool house and kitchen to complement the heated pool and spa, and facilities for keeping horses, all situated around an wide, open courtyard.

But the real attraction is the massive amount of automotive storage space. The garage buildings include multiple lifts if you want to get your hands greasy, as well as a paint booth and detailing room so you can prep your vehicles for the next concours d’elegance event. There is also a charging port, a wash station with water-ionizing capability, and space to store bulkier vehicles like an RV or boat. Between all of the garages combined there are 18 single doors and 13 double doors. 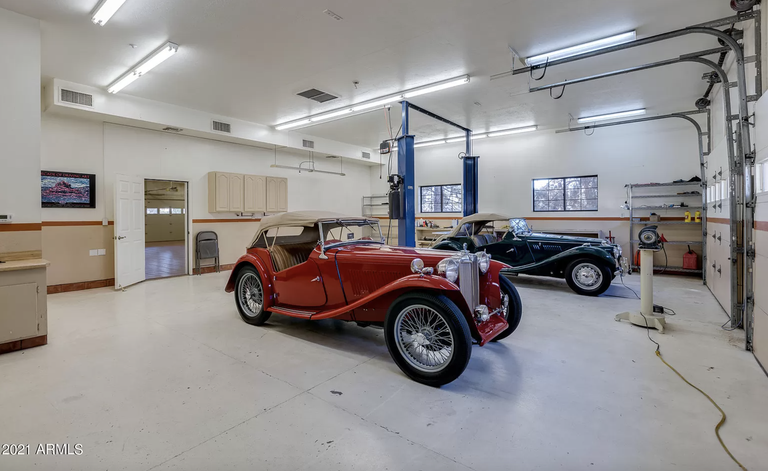 The photos provided with the listing show the garages being put to good use. There is an interesting mix of cars—some photos depict chrome-tipped 1950s Americana, including a C1 Corvette, in front of the garages, while others show row upon row of classic Mercedes-Benzes and several old-school Ford hot rods. The seller also provides an image of two MGs parked near the lifts and a photo showing an early 2000s Ford Thunderbird and an Aston Martin DB9 parked in one of the garages reveals just how spacious they are.

11350 East Arabian Park Drive is listed for $6.3 million and has been on sale for over half a year. The price dropped by $200,000 in May, and although it still costs a ton of money, the property seems like a relative steal compared to some of the other mansions we’ve featured before, such as this $62 million house in Los Angeles that we covered last year.