Reba’s Place is set to open late next year in Atoka.

The 66-year-old country superstar is opening a restaurant, bar, and live entertainment venue in Atoka, Oklahoma, next year. McEntire announced her new venture—in partnership with the Choctaw Nation—during a performance at the Choctaw Grand Theater in Durant Friday night.

“We’re thrilled to pieces because it’s going to be right downtown Atoka,” she told the crowd in a video shared to herInstagramaccount. “It’s going to be called Reba’s Place and it’s going to be in the old Masonic Building. Y’all know where that is if you’ve been to Atoka.”

It’s also rumored to be the same building McEntire and her team wererescued from after a partial staircase collapseback in September. 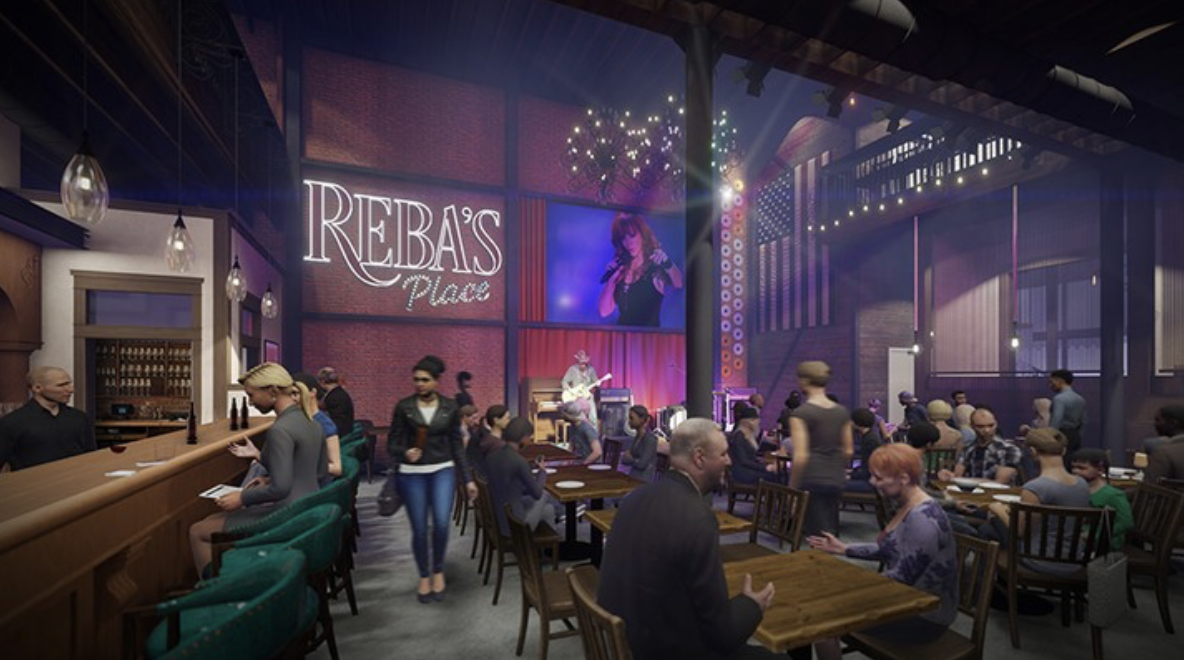 Chief Gary Batton, who joined McEntire on stage for the announcement, spoke on behalf of the Choctaw Nation, saying they were “so excited” to partner with the “greatest female country singer of all time” on the forthcoming restaurant.

“We’re really tickled,” McEntire, who was born and raised in nearby McAlester, added. “We’re very excited about it. It’s going to have great food, family atmosphere, a bandstand in there where we can do a little pickin’ and grinnin’ and singin’.”

McEntire will also have a hand in the aesthetics of the venue, which the website describes as “heavily influenced by Reba’s western heritage.” The space will also include a rotating collection of memorabilia from the singer’s personal archives.

“I’m very excited to be opening a place so close to my roots,” McEntire said in a news release. “The Choctaw Nation and the city of Atoka are wonderful partners, and I can’t wait to welcome our first guests to Reba’s Place. We are working very hard to create something not only for the local community, but that will also bring in folks from across the country.”

If all goes according to plan, Reba’s Place should be open to customers by September 2022.