On December 18th, National Twin Day celebrates all the siblings who enjoy the unique connection because they share a birthday.

Whether fraternal or identical, twins share everything right from the beginning. While their personalities may be different, they often know what the other is going to say before the words are spoken. Distance isn’t an issue either. Twins manage to stay connected across the country or around the globe.

Of course, mythology teaches us about twins from the very beginning, as does the Bible. From the rivalry of Esau and Jacob to Aphrodite’s twin sons Phobos and Deimos as well as the mortal and immortal twins of the constellation, Gemini, we explore a host of human conditions.

Through the years, we’ve been fascinated by twins, too. Literature embraced the twin duplicity with enthusiasm. Take Shakespeare’s Twelfth Night, for example, and the confusion that ensues with Sebastian and Viola. Even modern-day sitcoms keep us in tears when twins are portrayed. Phoebe Buffay of the sitcom Friends and, more recently, Sheldon Cooper from The Big Bang Theory humorously depicted their twin lives.

But real-life twins intrigue us, too. When twins move into the White House, we are sure to pay attention, as was the case with Barbara and Jenna Bush in 2001. 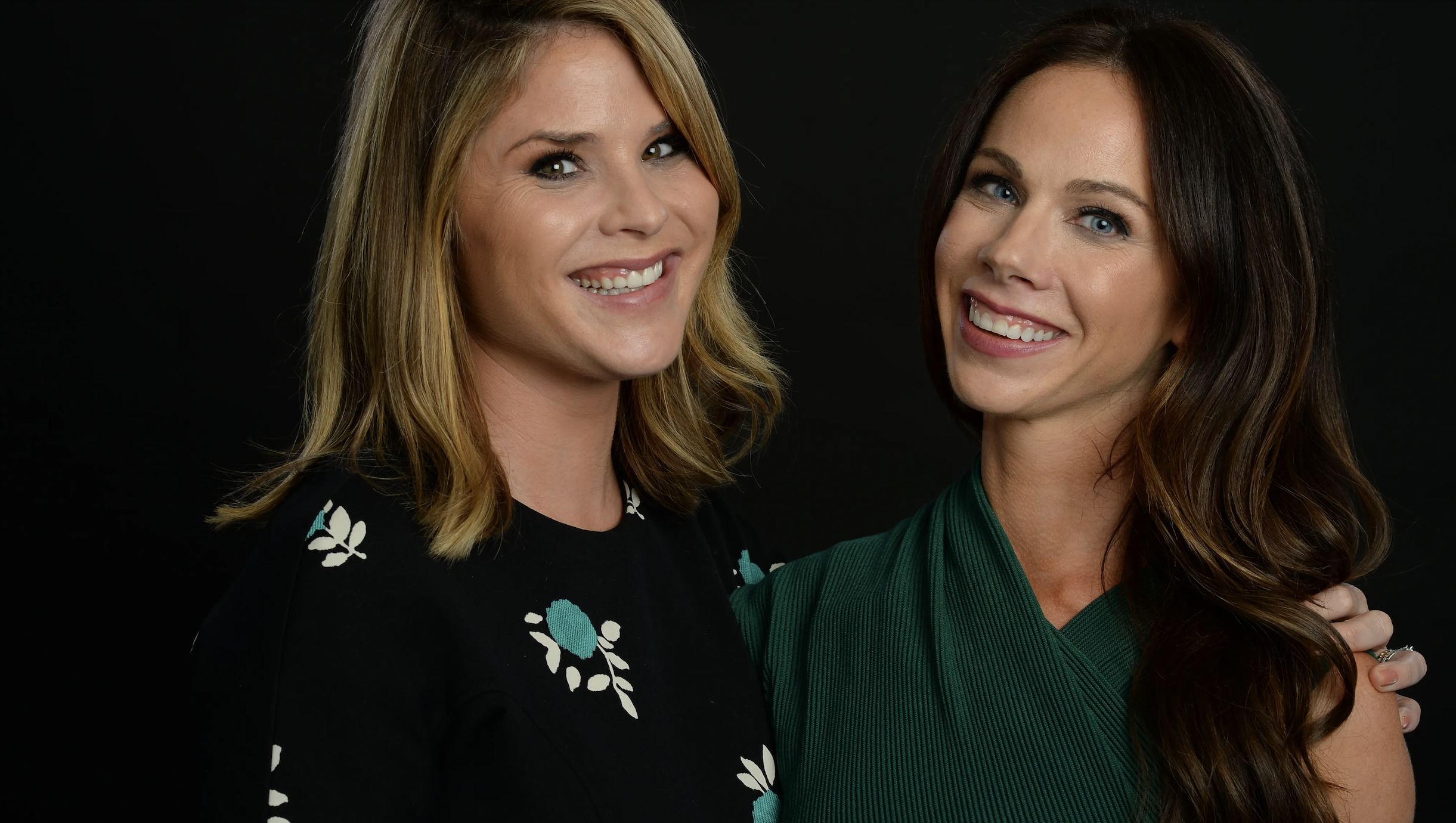 Of course, when they play magical characters like James and Oliver Phelps did in the Harry Potter series, we feel like they’re family. Their roles as Fred and George Weasley kept us coming back for more.

Some twins have the same interests. For example, Mark and Scott Kelly both became astronauts and have contributed not only to space exploration but also to scientific study. Twins Jocelyne Lamoureux-Davidson and Monique Lamoureux’s love of hockey brought them together on the U.S. Olympic Hockey Team.

Twins share so much more than DNA. Many of them don’t even look alike. One thing is for sure, they share National Twin Day.

Give a shout-out to your favorite twins. Whether they are friends, family, or famous ones, let them know you’re thinking of them. If you’re a twin, tell your best twin memory. Share photos. Host a twin party. Invite all the twins you know and celebrate!. Use #NationalTwinDay to share on social media.

In 2019, National Day Calendar® proclaimed National Twin Day to celebrate all things twins and to be observed on December 18th, annually.