On January 8th, National English Toffee Day celebrates a favored confection that’s been enjoyed across the country for generations. This sweet treat comes with some confusion concerning the difference between English toffee and just plain toffee. Despite the confusion, it’s an enjoyable confection no matter how you crack it.

Some say that English toffee is a harder candy than the American version. Others say that it’s the other way around. Some say the Americans add nuts, but the toffee in the United Kingdom doesn’t have nuts. Either way, this hard, sometimes chewy candy is made by caramelizing sugar. The Heath bar is a type of candy bar made with an English toffee core. It is sometimes enrobed in chocolate and topped with nuts. 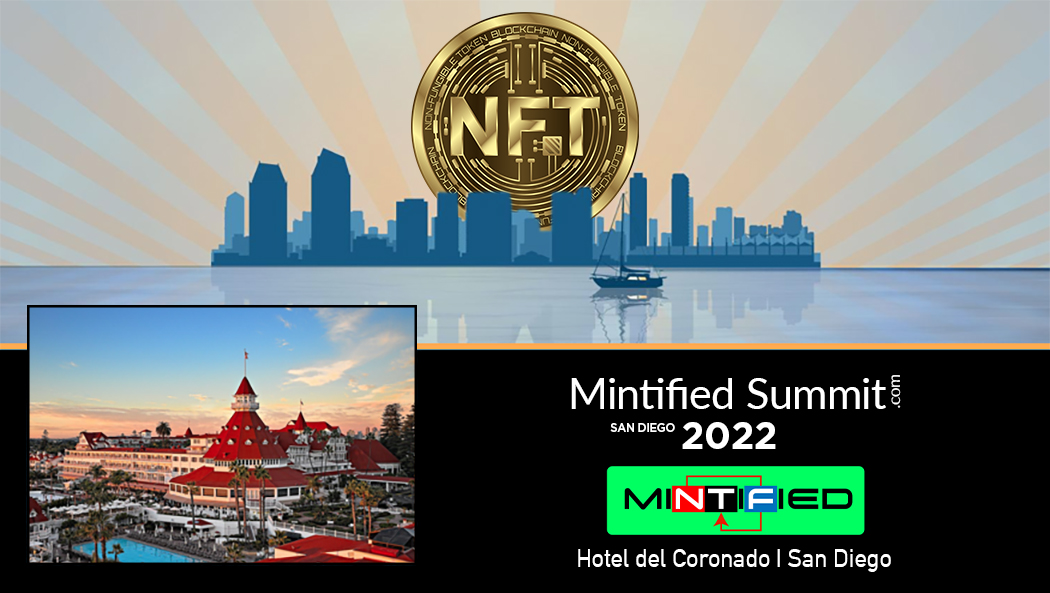 There is one significant difference between British toffee and American toffee, however; the British make toffee with only brown sugar, not white. And while they typically do not add nuts, they will add a layer of chocolate. Don’t hesitate to try dark, milk or white chocolate with English toffee. All varieties add a different texture and flavor.

Both the American and British versions are enjoyed all year long, though.

Gather up your ingredients. Making toffee can be both challenging and rewarding. It’s also a beautiful candy with delicious textures. Share it with the office or family members.

Visit your favorite bakery or candy shop to pick up an order of English toffee freshly made. Yes, some places still make it fresh.