The estate of Martin Luther King Jr. has reached a deal to give HarperCollins publishing rights to his books and speeches in an effort to reach a new generation of readers and highlight the civil rights leader’s relevance today.

The King Estate announced Tuesday that an international agreement had been reached with the same publisher that took a chance on King more than 60 years when it published his first book, “Stride Toward Freedom.”

The first titles will be published in the United States as early as January to coincide with Martin Luther King Jr. Day.

“Dr. King’s prophetic message of peace, hope, love and equality continue to impact the world today,” said Eric Tidwell, the manager of the King Estate. “That message is needed now more than ever. We look forward to utilizing HarperCollins’ global footprint to continue the perpetuation of Dr. King’s wonderful legacy through new creative literary projects.”

The financial details of the deal were not disclosed, but it includes world rights to publish from the King archives across all formats, including children’s books, ebooks, audiobooks, journals, and graphic novels in all languages.

As part of the deal, HarperCollins will work with prominent Black scholars, actors, artists, performers and social activists to help bring King’s works to a new audience. That would include an annual reissue of King’s “I Have a Dream” speech from the 1963 March on Washington, with a new introduction each year from a contemporary writer.

“We view this as a unique global publishing program, leveraging the company’s collective creative efforts to develop region-specific yet universally appealing publications that illustrate how extensive and inclusive Dr. King’s work is,” said Judith Curr, the president and publisher of the HarperOne Group. “We see this as an opportunity to further solidify Dr. King’s legacy as one of the world’s essential figures in the fight for justice and equality.”

In 2018, Curr oversaw the publication of Zora Neale Hurston’s posthumous nonfiction work, “Barracoon: The Story of the Last “Black Cargo”.” 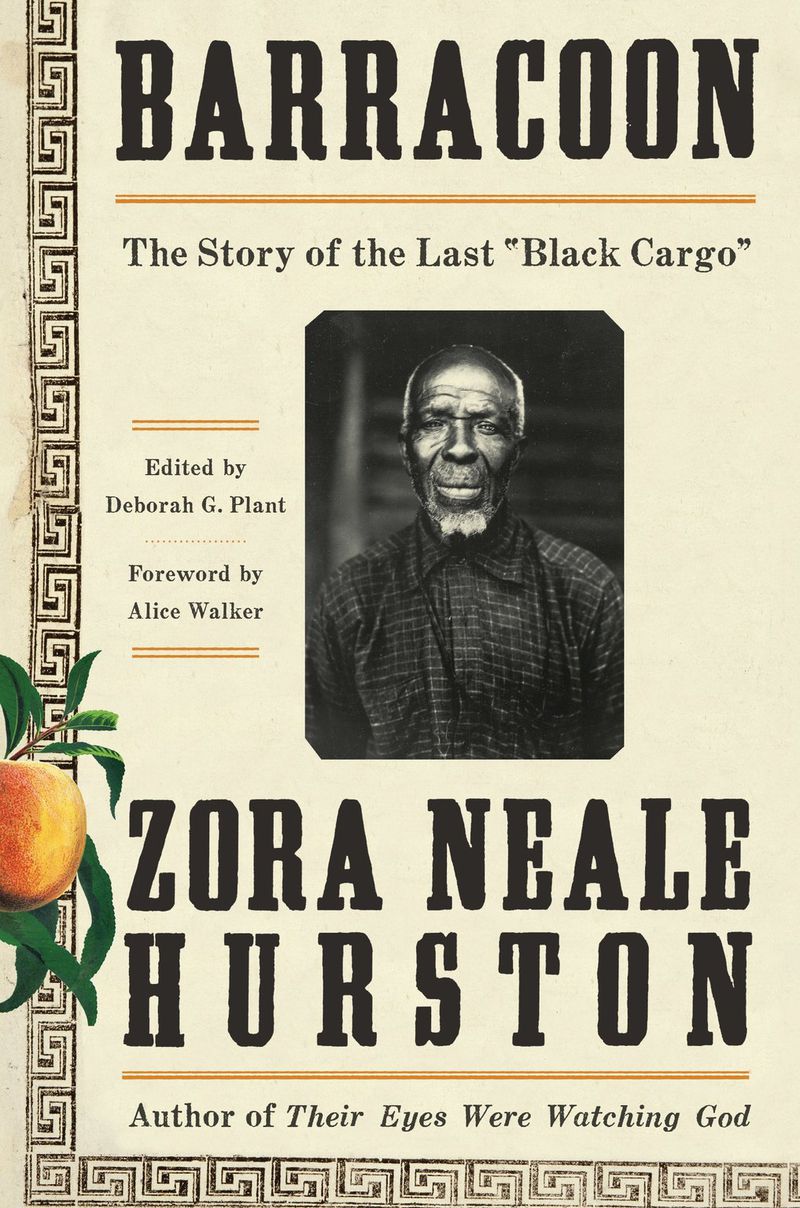 The book about the last survivor of the Atlantic slave trade was a New York Times Bestseller and won several book of the year awards. Curr followed that up with, “Hitting a Straight Lick with a Crooked Stick,” a collection of eight “lost” Hurston stories set in Harlem.

“Our goal was to make Zora Neale Hurston a household name with younger readers,” Curr said. “And, right now, nothing seems more relevant to the current moment than the words of Martin Luther King.”

The deal with HarperCollins ends the King estate’s agreement with Beacon Press, which published updated editions of King’s speeches and sermons.

Amy Berkower, the literary agent who represented the estate, said sales at Beacon Hill “had been disappointing in recent years.”

“We felt the books had to be packaged in a much more contemporary way,” she said.

HarperCollins’ relationship with King dates back to 1958 when the company published the landmark “Stride Toward Freedom: The Montgomery Story.” It’s King’s retelling of the Montgomery Bus Boycott, which launched him to national prominence. 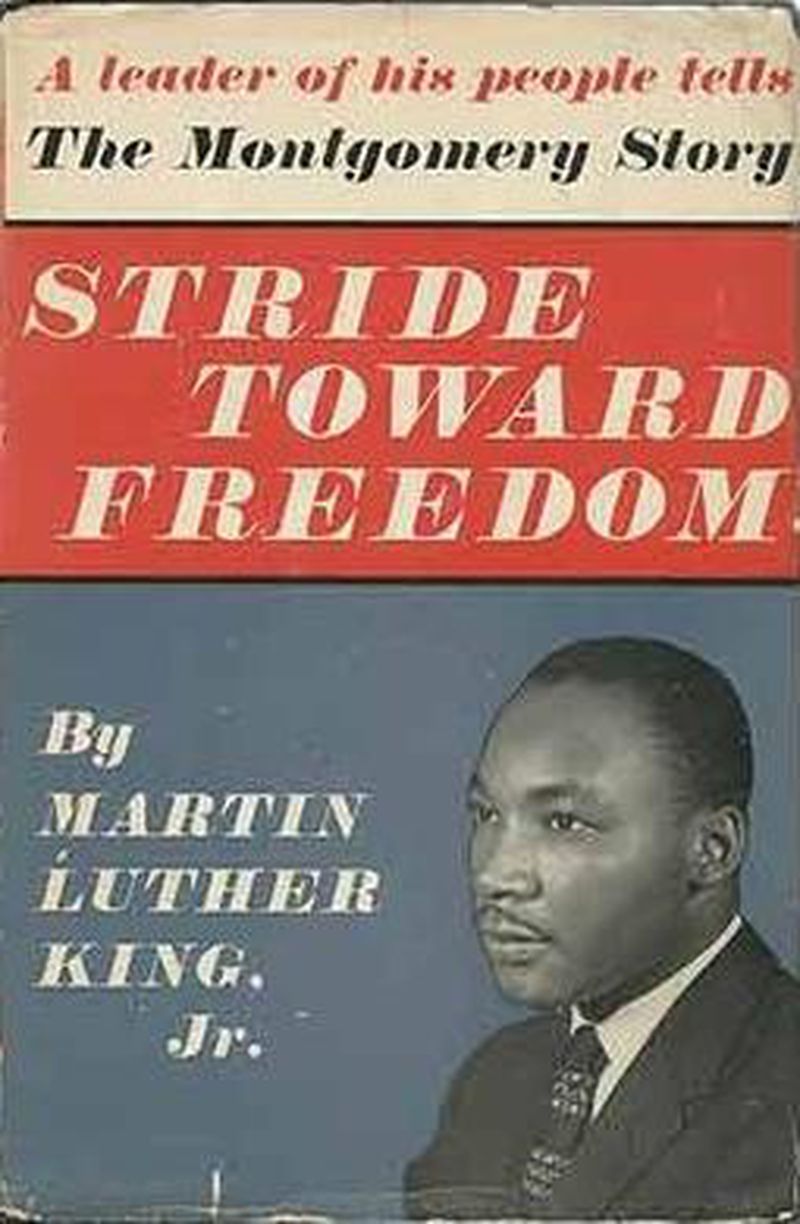 Now, the publishing house is “excited by the prospect of expanding his reach in new ways,” said HarperCollins’ president Brian Murray.