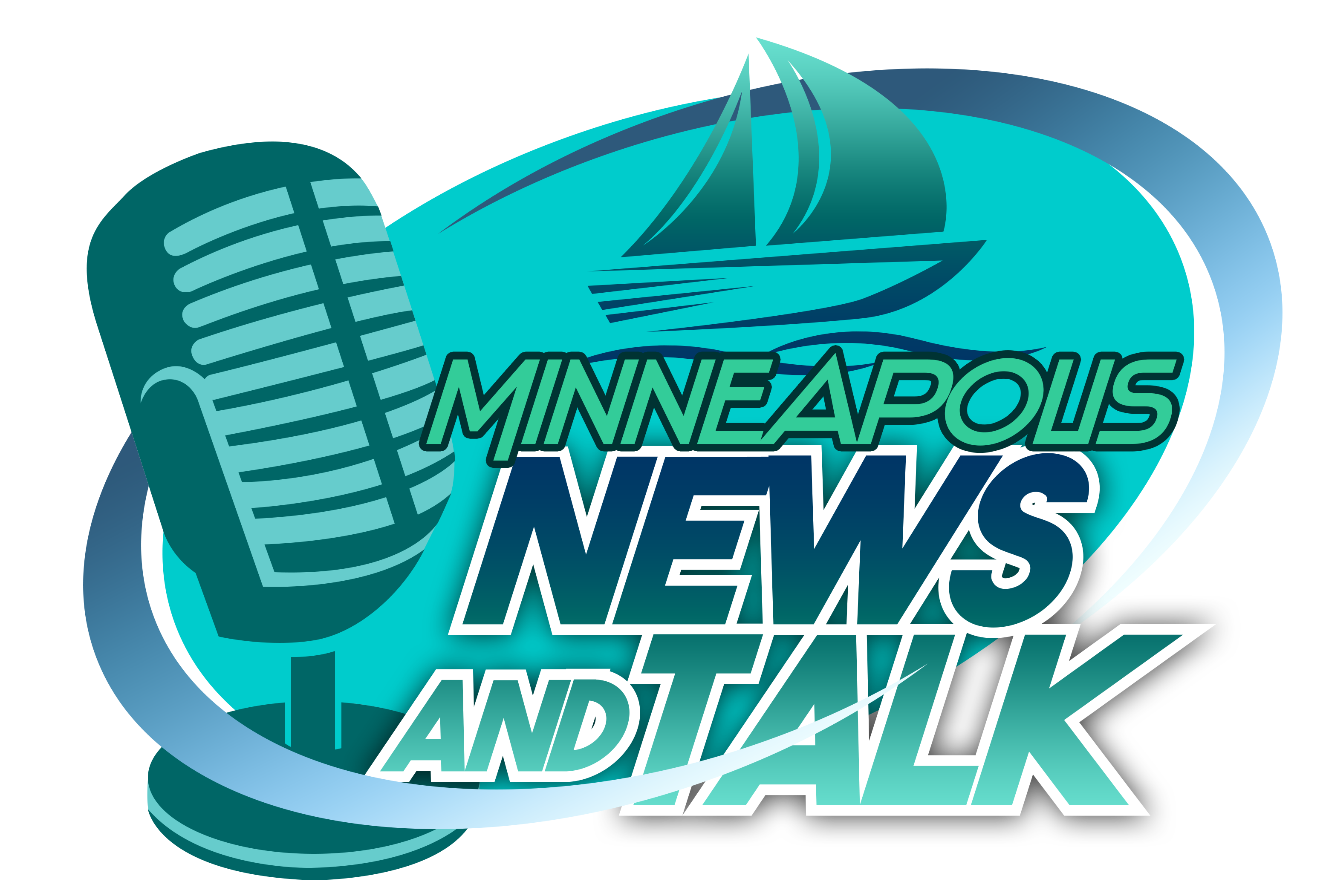 Minnesota Vikings assistant coach Rick Dennison was fired Friday for refusing to get the COVID-19 vaccine, which the NFL has made a requirement for all its top-level employees, according to a report by ESPN.

For the past two seasons, Dennison has served as the Vikings offensive line coach and run game coordinator.

The 63-year-old is believed to be the first NFL position coach to be terminated due to a refusal to get vaccinated.

Dennison’s dismissal comes one day after the league announced strict new penalties for teams that experience a virus outbreak during the 2021 season, including fines, loss of pay and playing time for unvaccinated players, and even more consequentially, forfeited games. 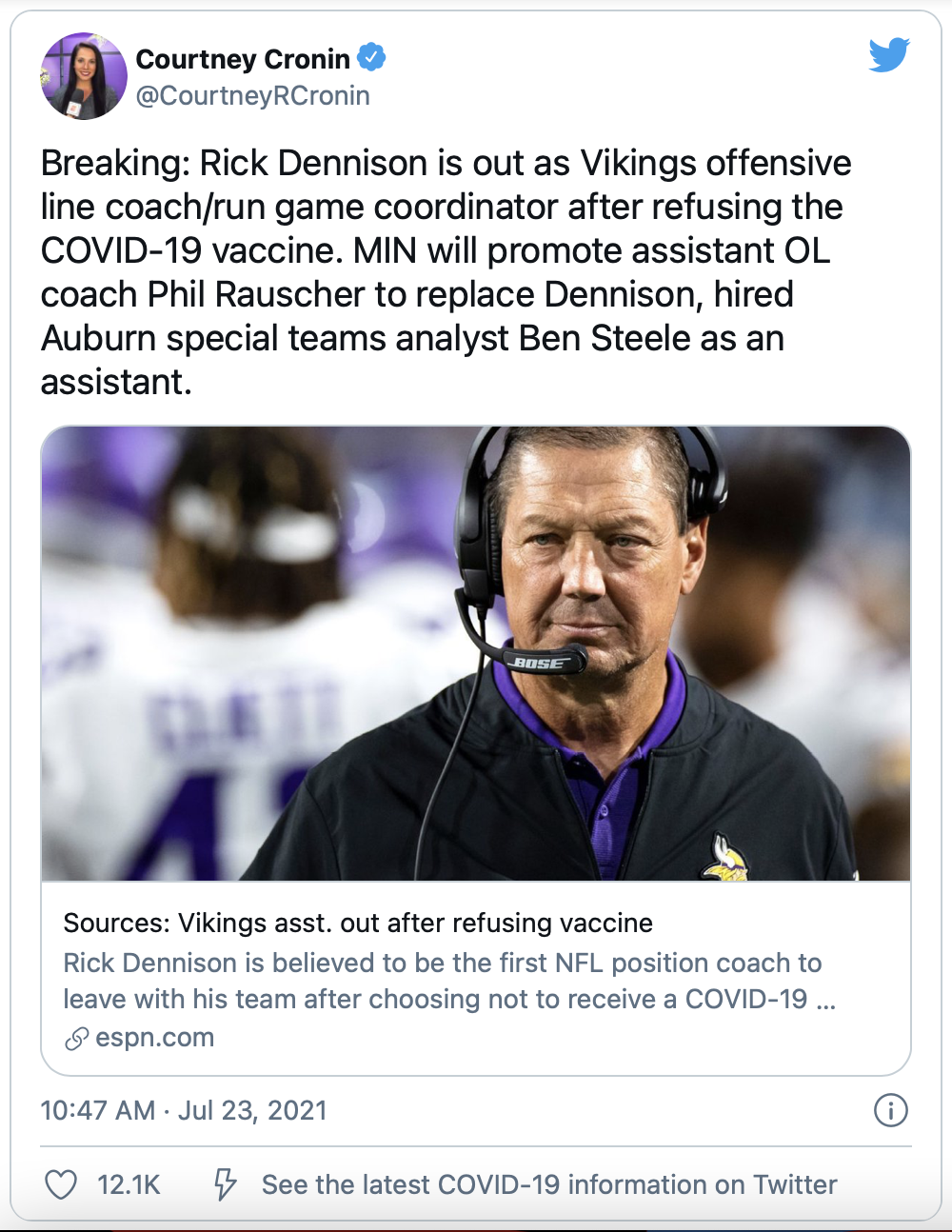 The NFL has made it a requirement for all top-tier staff members to get the vaccine, including coaches, front-office executives, equipment managers and scouts.

Any unvaccinated Tier 1 staff member must provide a valid religious or medical reason for not receiving the vaccine, the NFL states in a memo earlier this summer, according to ESPN. Losing Tier 1 status prohibits coaches from being on the field and in meeting rooms and having direct interactions with players, the network reports.

The players are not required to get the shot but the league’s newly implemented protocols have created more pressure for them to do so.

Some of the NFL’s most prominent players have spoken publicly against taking the vaccine, including Buffalo Bills wide receiver Cole Beasley and Arizona Cardinals star DeAndre Hopkins, who both recently indicated that they might consider ending their careers over the issue.

Dennison had been with the Vikings since 2019, arriving there from the New York Jets, where he was run-game coordinator and the team’s offensive line coach. Previously he was an offensive coordinator for the Denver Broncos, Buffalo Bills and Houston Texans.