The daughter of the late Malcolm X was found dead in her Brooklyn home Monday night, police sources said.

Malikah Shabazz, 56, who with twin Malaak were the youngest of six daughters ofMalcolm Xand wife Betty Shabazz, was found by her daughter Bettih-Bahiyah Shabazz, 23, in the home they shared, sources said.

The death was ruled not suspicious.

Malaak and Malikah were born seven months after their human rights and civil rights activist father was assassinated Feb. 21, 1965. 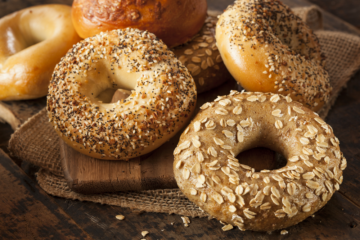 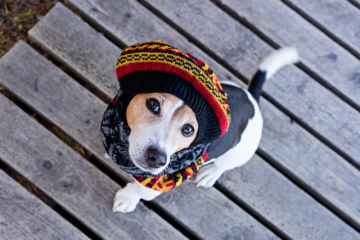 NATIONAL DRESS UP YOUR PET DAY 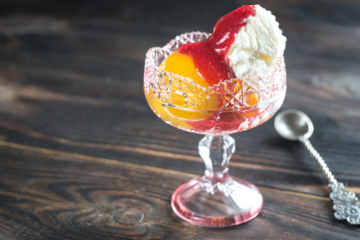 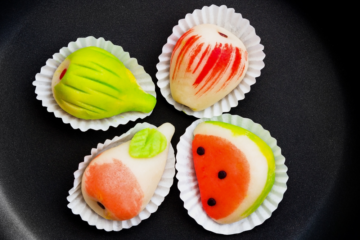 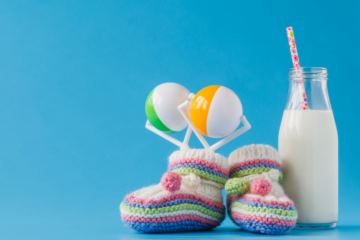 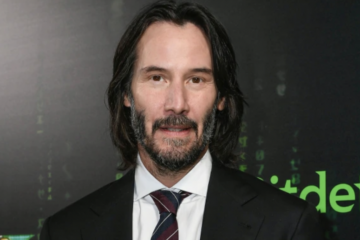 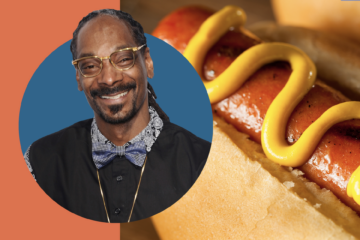 Is Snoop Dogg Going into the Hot Dog Business? 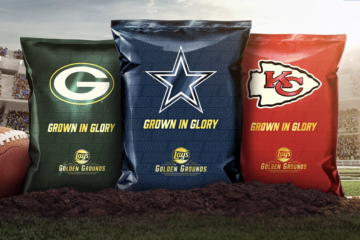 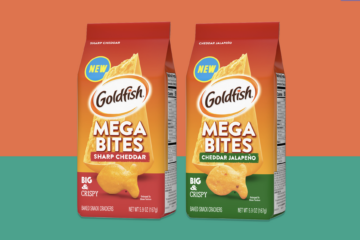 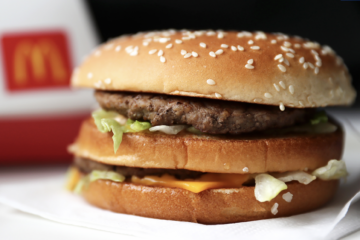 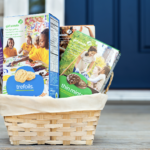 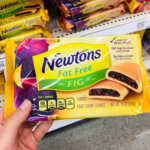 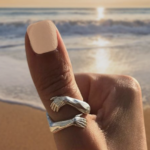 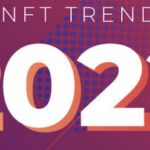 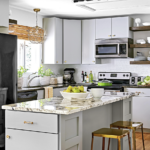