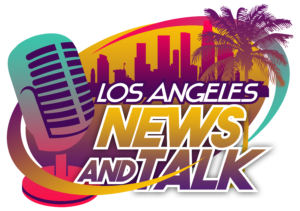 Digital content makers are buying at a new development, with homes starting at $1 million, on the edge of Studio City.

The next evolution in creator houses is here — and legal: Thirty Four Fifty West is a collection of townhouses starting at $1.015 million where the light-filled, multifloor units all have rare-for-Los-Angeles live/work zoning approval.

Located at the edge of Studio City, across from Universal Studios, Thirty Four Fifty West has hybrid zoning that permits people to have a full professional office or creative studio with industrial grade electrical and the like in spaces where they can also live in luxury. The technical zoning designation is C2-1-VL, which means the base zoning is general commercial with the 1-VL classification permitting a live-work use.

According to Hana Cha at The Agency Development Group (the co-developer with BLDG Partners), 12 units have sold in 12 weeks to buyers including TikTok and YouTube creators. (Three more are in escrow.) 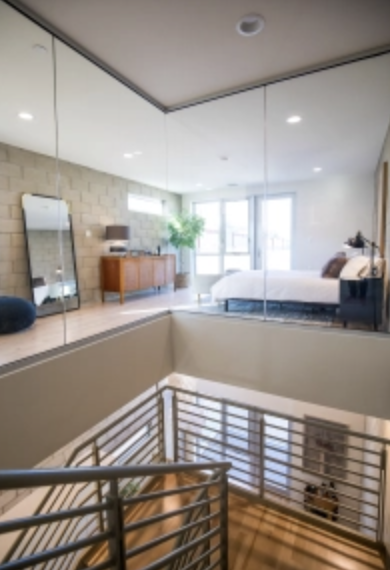 “We’ve had a tremendous response from creatives, who are responding to the location and flexibility of the live-work setup,” says Guy Penini, principal at BLDG Partners. “The residences are self-contained studios where buyers can shoot, edit and produce work without leaving their home base [and] with tons of privacy and great light.” Most buyers use the first and second stories as creative office areas, reserving the third floor as private residential.

Internet personality Andrew “King Bach” Bachelor is among the buyers at the project. “The convenient location … is what attracted me to the space,” he says. “I immediately fell in love with the functionalities of the unit. It is the perfect space to create, relax and get business done.”

For residents Malika and Zac Lim Eubank, co-founders of content studio Hyper Rabbit Media, the ability to have a state-of-the-art studio was a strong draw. “Having four floors facilitates work-life balance and aids in keeping up with the demands of social media and live-streaming,” says Malika. “The commercial build of the location allowed us the amount of electrical power we needed to power all our production hardware including our LED video wall.” 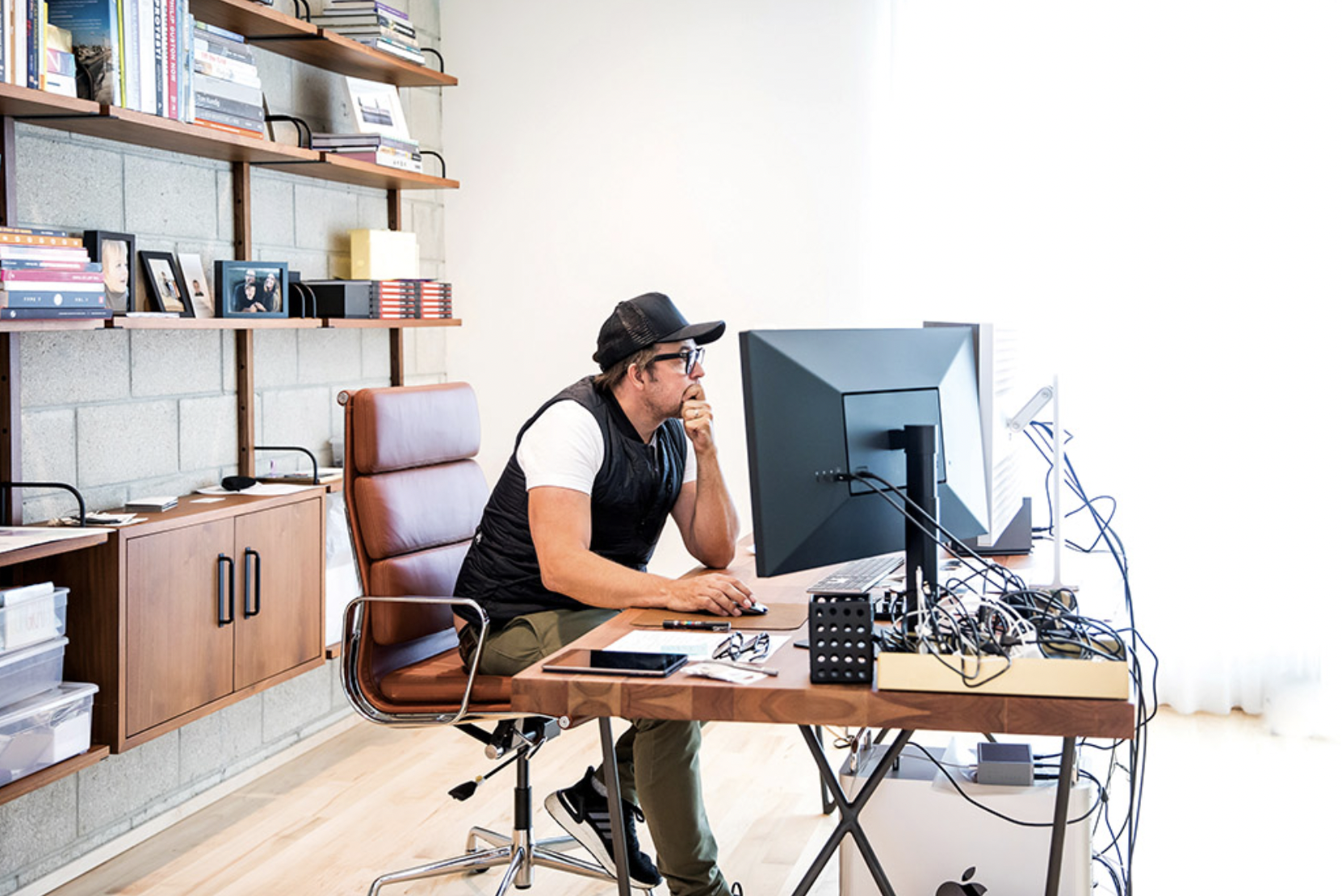 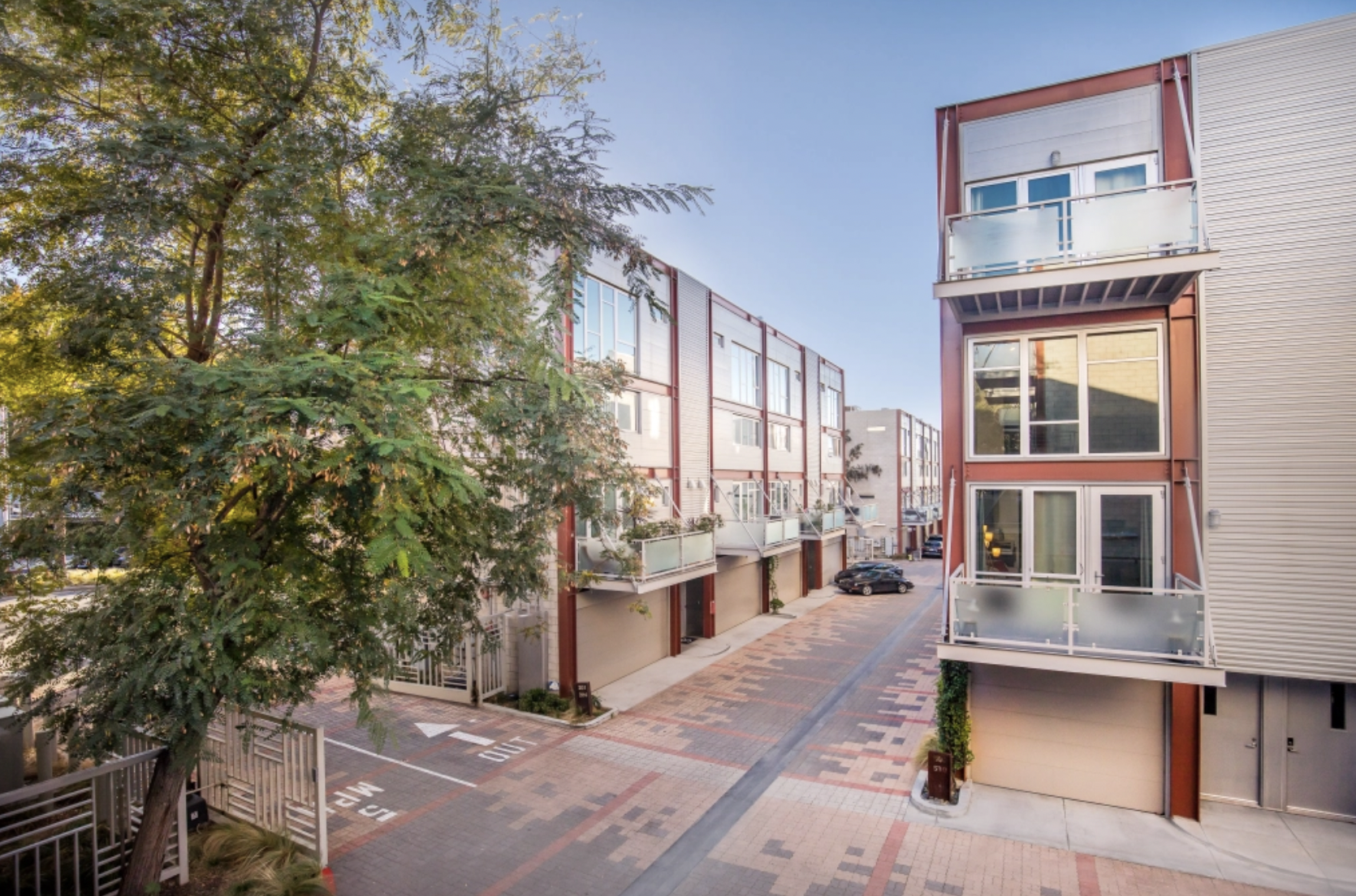