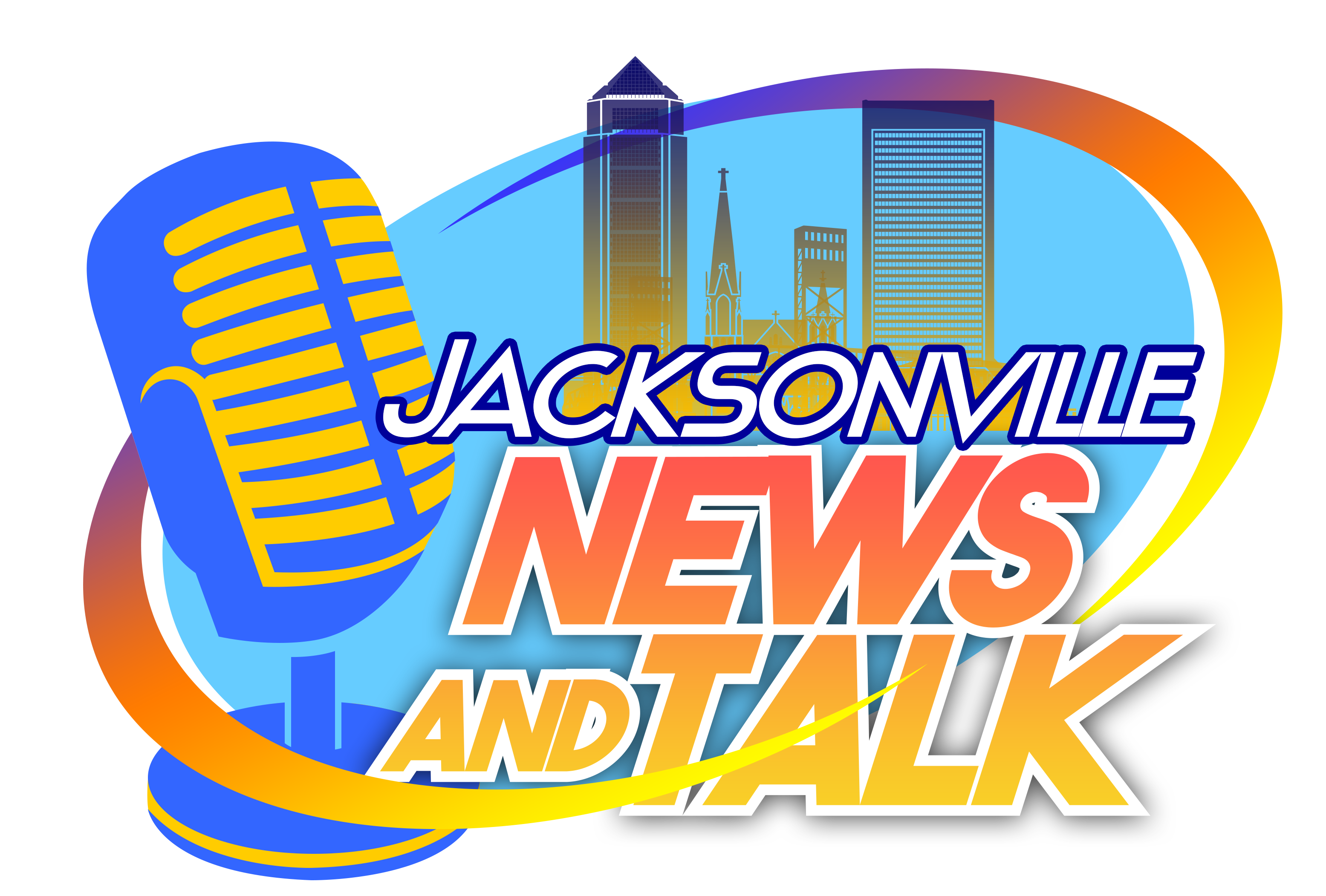 The attack occurred at the Jacksonville Zoo and Gardens

A man was injured by a jaguar at a Florida zoo after climbing over a barrier and moving too close to the animal’s enclosure, officials said.

The attack occurred Wednesday at the Range of the Jaguar display at the Jacksonville Zoo and Gardens, the Florida Times-Union reported. The man was hospitalized with non-life-threatening injuries, zoo officials said. 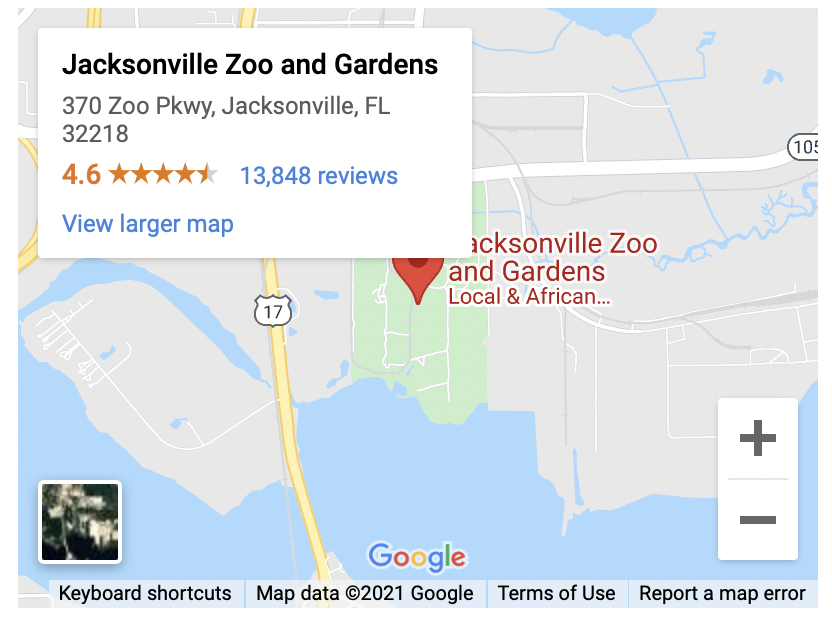 The man climbed over a waist-high safety barrier that puts about 4 feet of empty space between visitors and the jaguar exhibit’s fence, zoo spokeswoman Kelly Rouillard said. The man began taunting the jaguar and reached his hand through the fence, she said.

A 12-year-old big cat named Harry swiped at the man and injured him. Rouillard said the feline was acting as part of his normal behavior for a wild animal and didn’t expect anything to happen to him. Officials confirmed that Harry was involved in a fight that left another jaguar dead earlier this year.