Is the Plug-In the Future of Luxury and Hyper Cars?

From Bentley to Ferrari and Lamborghini, high-end car manufacturers are transitioning to electric with stylish sustainability: “We will hybridize our entire line of cars by 2024.”

The paradigm is shifting in the luxury car world. At the high end, nearly every brand is now offering a plug-in hybrid version (PHEV) of their most popular vehicles. For instance, a high-end SUV like BMW’s X5 xDrive45e PHEV (from $65,400) has a 30-mile EV range, which is usually enough to get you to and from work running on EV power alone — not too shabby for a 5,600-pound, fully loaded SUV.

It’s a far cry from the heyday of the Prius, when everyone from Leonardo DiCaprio and Tom Hanks to Jessica Alba drove the ecoconscious but aesthetically uninspiring autos.

“The future is electrification,” Christophe Georges, president and CEO of Bentley Motors America, tells THR. “Our aim by 2030 is for all our cars to be fully electric and, as part of that path, we will hybridize our entire lineup by 2024. We started with the Bentayga Hybrid [from $187,600] and just announced the Flying Spur Hybrid [from $204,000]. At Bentley, we view sustainability as an additional dimension in our cars alongside luxury and performance.”

Both the Bentayga Hybrid and Flying Spur Hybrid retain their sumptuous British nature but feature a twin-turbo V-6 and electric motors rather than the W12 the brand is noted for. What the vehicles may lose in speed, they make up for in the ability to glide on pure and silent electric power. 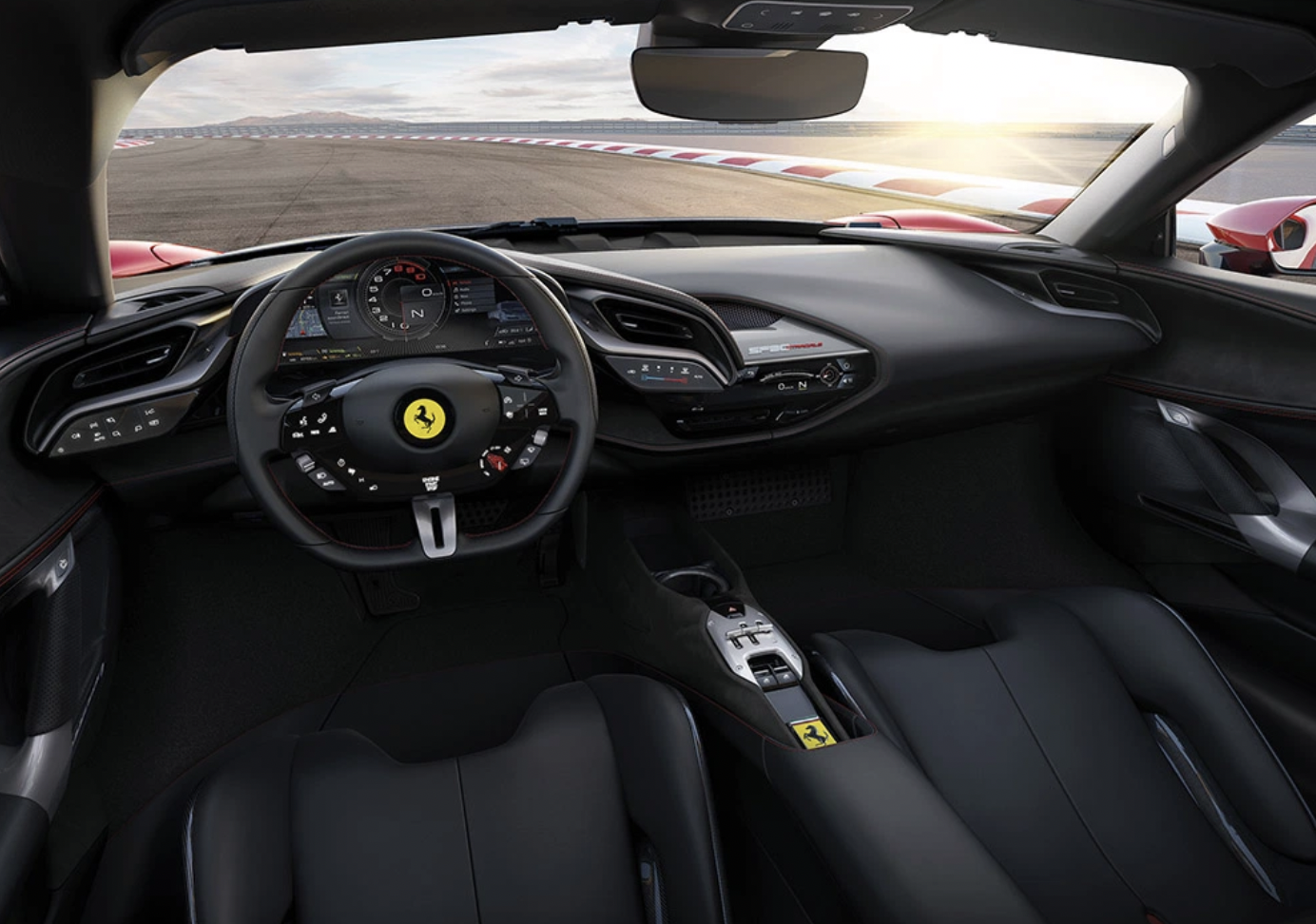 When asked why the move to the plug-ins before going fully electric, Georges replies, “First, plug-in technology is more immediately available to make the electrified shift as our first fully electric car we’re planning is coming in 2025. We don’t believe that the battery technology today can answer our customer’s motivations in the way we want them to be answered.”

Most of all, Georges says, the shift comes down to global regulations, with more cities requiring cars to at least be a hybrid: “In some city centers, you won’t be able to drive into them without electric power or the cost of registration becomes an issue.” 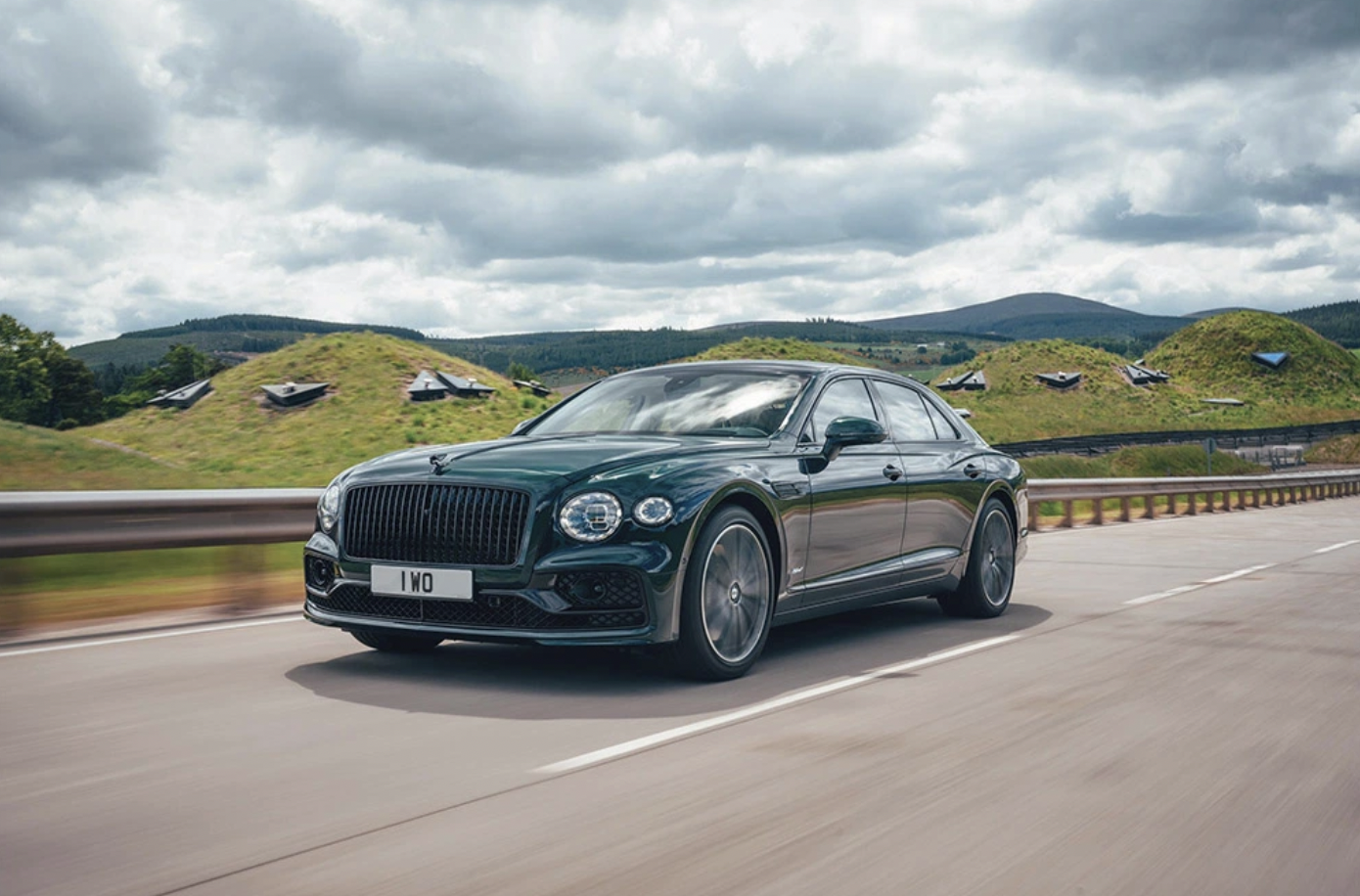 Those issues and opportunities aren’t unique to Bentley, as sports car brands like Lamborghini and McLaren are gearing up to introduce hybrids and Ferrari has joined the fray, adding not one but two plug-in hybrids to its mix, with its $507,000 SF90 Stradale on sale now and the Ferrari 296 GTB launching in 2022.

“I think that in the right application, these plug-ins are amazing and give you the best of both worlds,” says TikTok auto reviewer Forrest Jones (@forrestsautoreviews). “The whole point of a luxury car, and what the manufacturers work so hard to get rid of, is all the noise and vibration. When in EV mode on the freeway going 70-plus and you get that quietude — that silence is the luxury.” 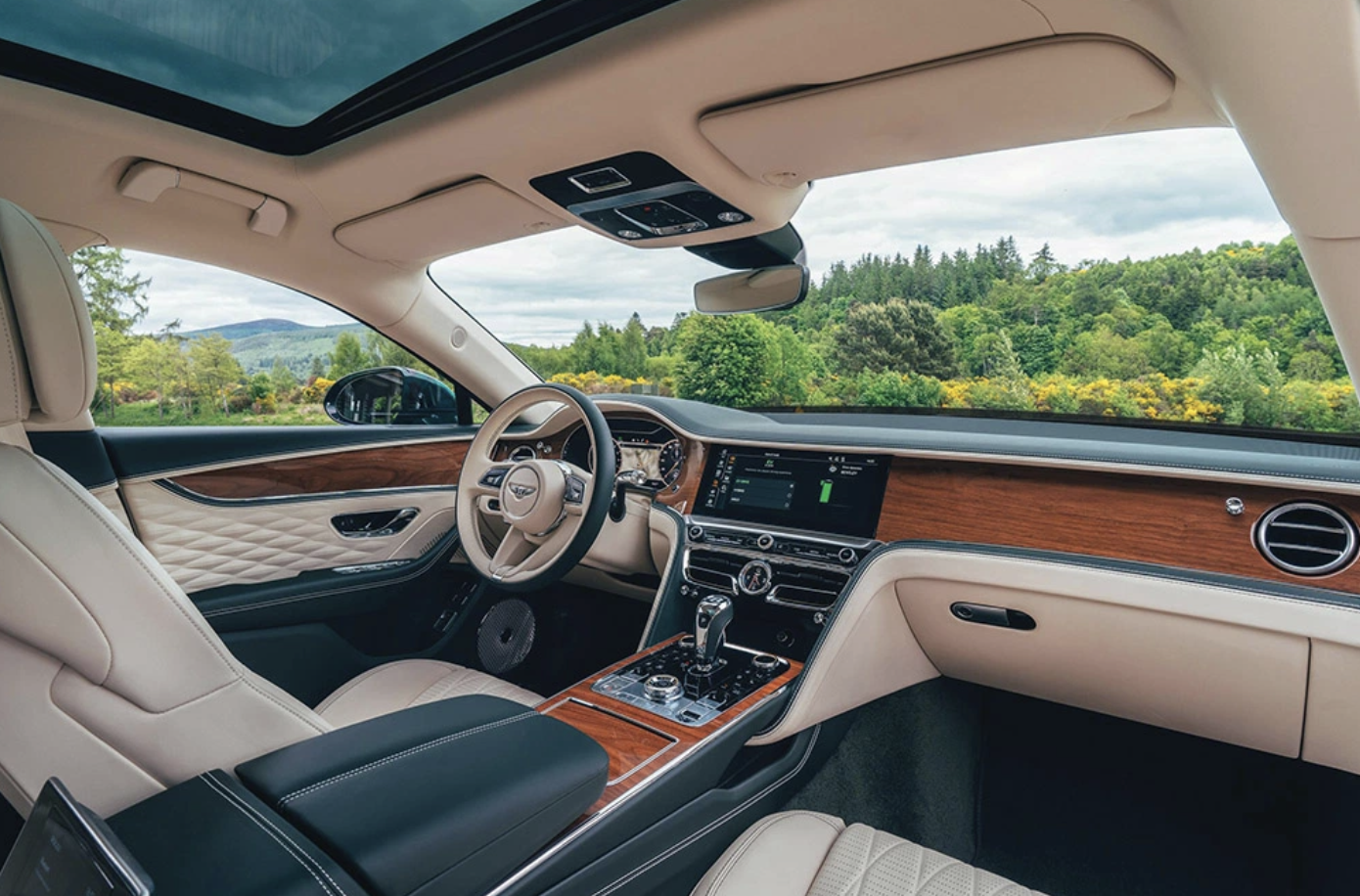 This reviewer had a chance to drive the Ferrari SF90 Stradale recently, which, with a track-focused Assetto Fiorano package, comes in at a hair over $700,000. And while there’s something inherently special about a car with 986 horsepower and a growl that wakes the whole neighborhood, it was when the engine was off and the Ferrari was silently powered by the electric motor that really gave one pause. As the Ferrari zoomed through the curves of Sunset Boulevard — it has a range of about 11 miles on EV power — one had to wonder, do you even need that noisy gas-powered engine to begin with?