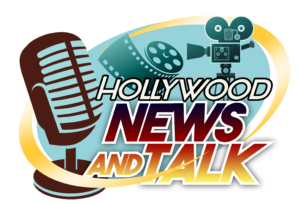 The 11-story hotel includes 190 guest rooms, a restaurant helmed by chef Lincoln Carson and a rooftop bar and pool: “We stepped up our game in sophistication.”

Relevant Group, developer of Hollywood’s Dream Hotel, is betting big on the neighborhood, which suffered from a loss of tourism during the pandemic. In recent weeks, though, the area has seen pedestrian activity reach 80 percent of pre-lockdown numbers and saw hotel occupancy rise 50 percent in second quarter 2021 compared to first quarter.

Now, Relevant is launching its second Hollywood hotel, the Thompson (1541 Wilcox Ave., thompsonhotels.com), after dealing with COVID-19 and general contractor delays. “If you can imagine,” says Relevant Group’s chief managing partner Grant King, “there’s already enough moving parts in any hospitality hotel project and putting COVID on top of that exacerbated any delays you may experience in general. There were challenges dealing with not only labor but the city and all those other fun experiences when you’re trying to open something on time.” 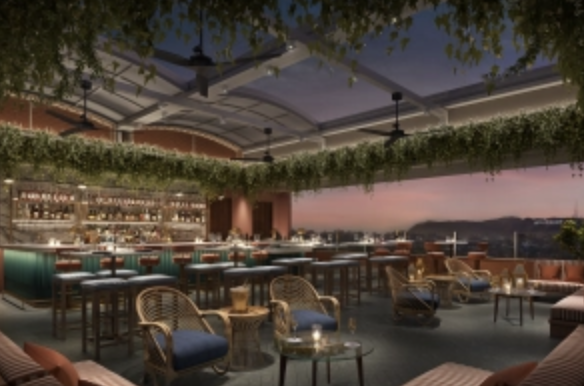 According to King, The Thompson Hollywood will “up the ante” on the design side, with its European-meets-West Coast modernism, brought to life by architect Steinberg Hart and London-based interior designer Tara Bernerd (who’s also designed hotels for the Four Seasons and Rosewood.)

“What we wanted to do with each of the hotels is bring a different type of experience. The Dream brought a velvet rope type of feel,” says King. “[With] the Thompson Hollywood, you’ll see that we stepped up our game on sophistication, which will bring a level of elegance that I don’t think is anywhere in Hollywood.” 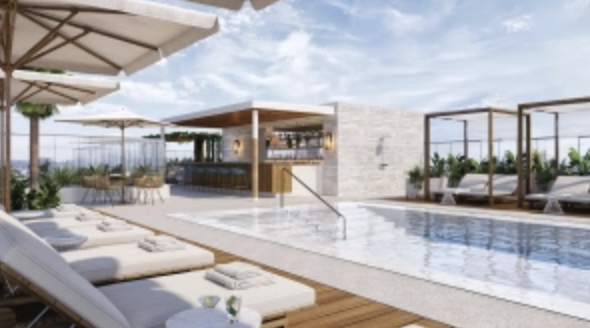 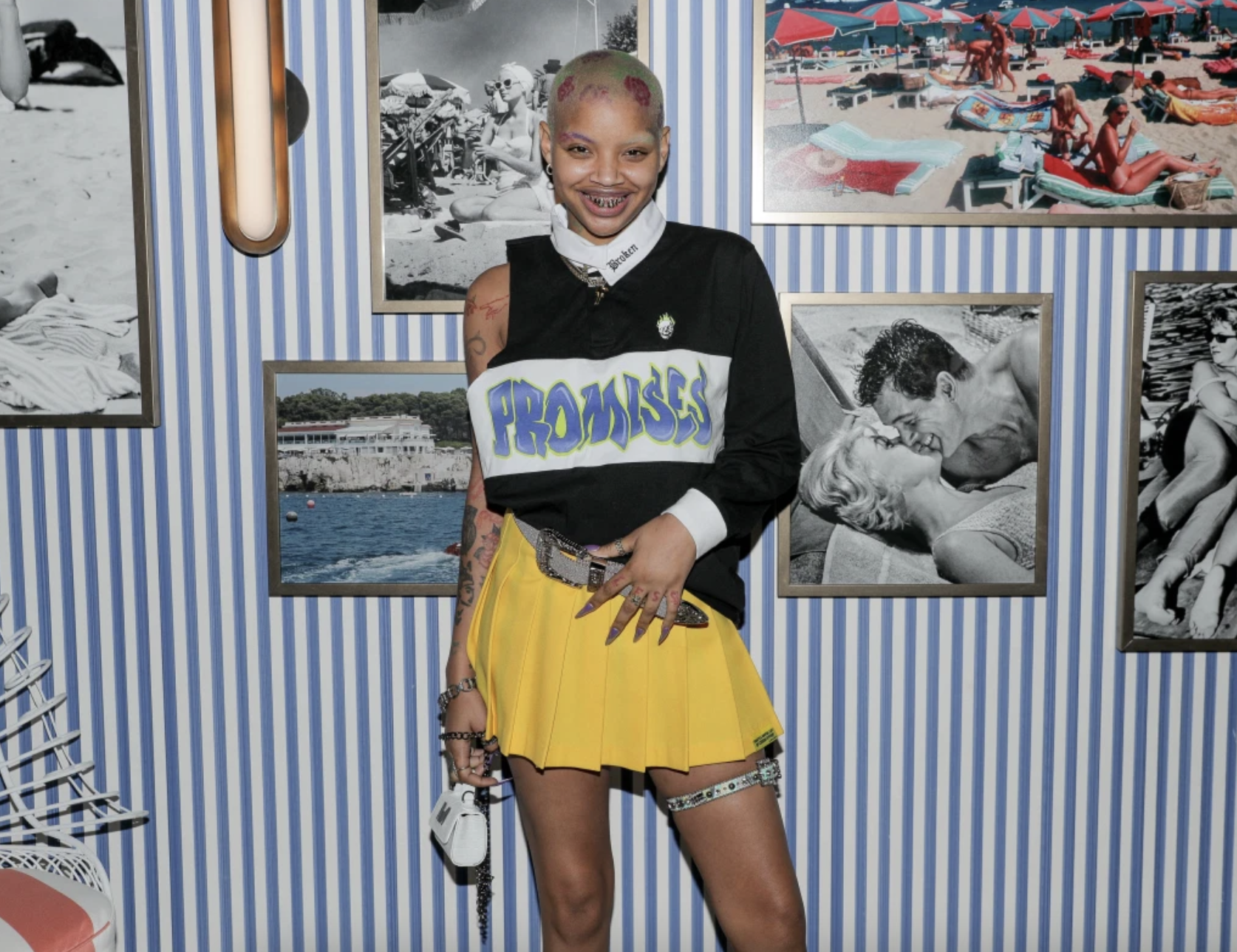