Historic drought in California and the West is getting biblical: What to know

In 2021, the American desert and the West Coast are drier now than at any time in perhaps the past 400 years.

This month, the western US is seeing records fall as an early-season heat wave sends temperatures soaring into the triple digits. It’s a worrying sign for a region already in the grips of a historic drought and recovering from last year’s destructive wildfires. Now, as fire season ramps up again, unprecedented water shortages are also in the mix, raising anxieties among farmers and municipal water managers facing reductions or even being completely cut off from all water.

Here’s everything you need to know about the ongoing drought in the US West as it reaches epic proportions, to the point that some are beginning to seriously consider the prospect that it may be better described as a megadrought and that it may even be permanent.

As of June 15, over 26% of the western US is experiencing exceptional drought, which is what the US Drought Monitor considers the most intense level of dryness, and nearly 98% of the West is seeing some level of drought. Prior to this cycle of dryness, which started in November, the biggest proportion of the West dealing with exceptional drought at any one time during the last 20 years was just 12%.

In other words, the extent of the most extreme level of drought in the West is more than double what it’s been at any other point this century. And research that doesn’t even include the last two years suggests the period between 2000 and 2018 in the Southwest was the driest such span seen in over four centuries. This is where all the talk about a megadrought comes from: It’s defined as a prolonged drought lasting two decades or longer. Arguably, parts of the West are already there.

In the shorter term, this is the second consecutive dry year for the West. Water levels are at historic lows in many of California’s reservoirs, as well as at other key stores around the region including Lake Powell and Lake Mead.

The latest weather reports are only adding to both short- and long-term concerns about dryness.

Palm Springs, California, on Thursday tied the highest temperature ever seen in the city: 123 degrees F (50.6 Celsius). Earlier in the week, Santa Fe, New Mexico, which sits 700 miles (1,127 kilometers) to the east at an elevation of 7,200 feet (2,195 meters) tied its all-time high of 102 degrees F (38.9 C). The previous records at these locations were set in the heat of summer, in July and August. This year’s heat wave is happening before summer has even officially begun.

What does it mean for people living in the West?

Fire restrictions are already in place across much of the region. Don’t expect many fireworks in the West this summer, but smoke or haze from wildfires is already a feature of daily life in the Southwest this month.

If conditions worsen, entire national forests, parks and other public lands may be closed off to certain types of access, impacting numerous small towns across the area that depend on outdoor recreation and tourism. That’s to say nothing of the rivers and lakes that also support local economies but are rapidly drying up.

California is already beginning to cut off water supplies to farmers and other users in much of its Central Valley and the Russian River watershed, where the drought is at its worst in the the state. The Central Valley is one of the most productive agricultural regions in the world.

“Conditions in the Russian River watershed have deteriorated rapidly and are already worse than those experienced during the last drought,” said Joaquin Esquivel, chair of the State Water Board.

The board is struggling to meet demand for agricultural needs while preserving required water flow for endangered fish species and drinking water supply for downstream cities.

So far there doesn’t seem to be any indication that urban taps will be shut off this year, but officials are already urging people to conserve water to help avoid a worst-case scenario.

Is climate change to blame?

A study of the most recent intense period of drought in California found that human-caused global warming “is increasing the probability” of the warmer and drier “conditions like those that have created the acute human and ecosystem impacts associated with the ‘exceptional’ 2012-2014 drought in California.”

Other studies also reach similar conclusions, which is what we hear a lot about climate change: it isn’t to blame for these extreme weather events, but it does seem to make them more likely and more intense.

“Currently, climate change has caused rare heat waves to be 3 to 5 degrees warmer over most of the United States,” writes climate scientist Michael Wehner of Lawrence Berkeley National Laboratory, in a recent statement. 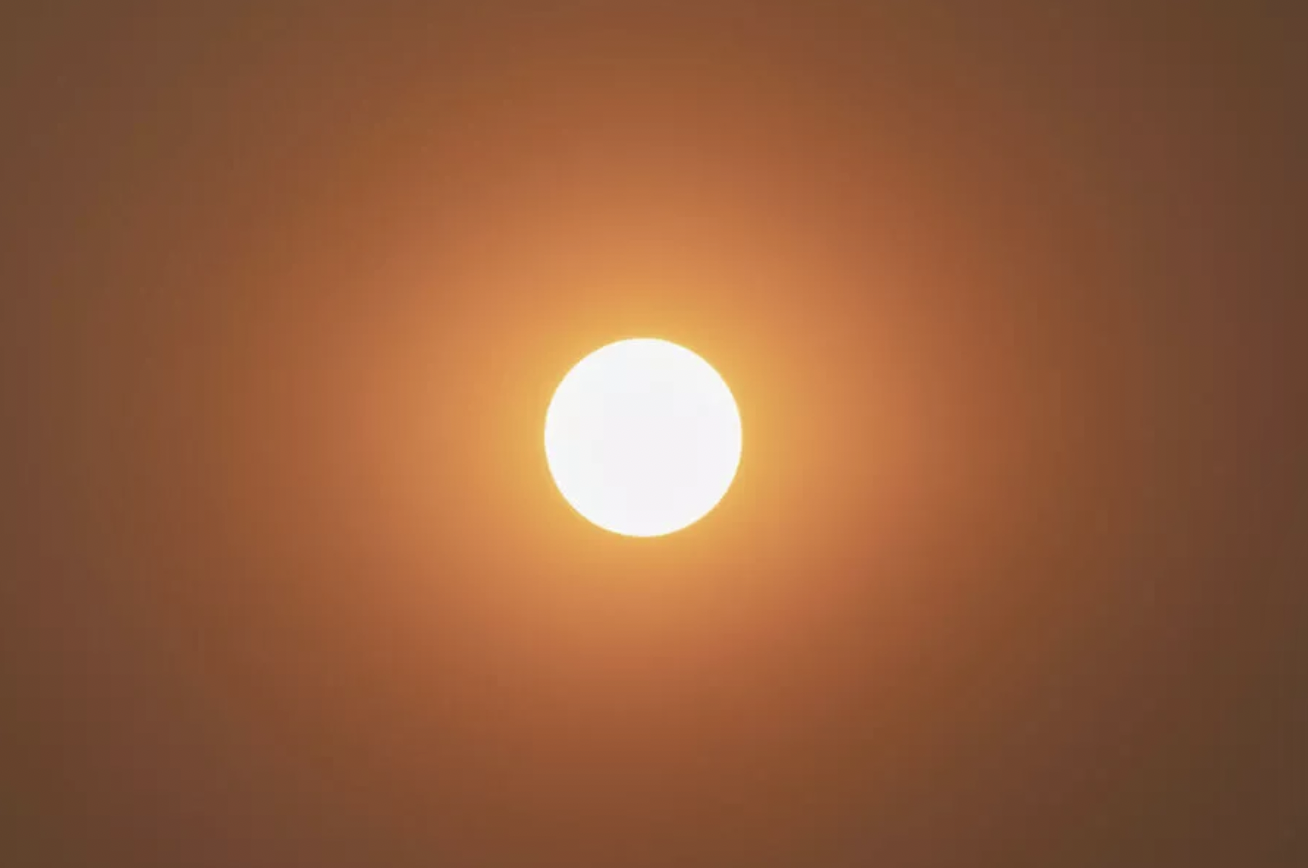 When will the drought end?

It would take quite a deluge of precipitation to turn this summer into an average year in the record books. Strong monsoon moisture could reduce currently biblical drought conditions to just extreme or really bad conditions, but 2021 is shaping up to be a pretty dry year and perhaps set a new standard for how we define what a dry year is.

Over the longer term, it appears that the predictions we’ve heard for the past couple decades of a great southwestern megadrought are becoming reality. Many expect the trend to hold deep into the middle of this century. If that’s the case, even bigger changes like expanded desertification start to enter the picture.

However, that could be generations away, and things may shift — we can all hope. In the meantime, though, it’s best to start being smarter about how you use water and energy if you live in the West, and if you live elsewhere, those of us here would sure appreciate a reexamination of everyone’s carbon footprint.

Stay safe out there.