The story of Maya Lopez sets the stage for the revelation of an “Uncle” who will be a familiar face to Marvel fans.

Hawkeyeis a ghost story. It is about the choices individuals make when moving through the world, what they see and hear, what they choose to ignore, and what spirits they unleash by doing so.Hawkeyeis a ghost story, one that hinges on the past, present and future, Dickensian by way of Marvel. This, in turn, makes it the perfect tale for Christmastime.

Clint Barton’s (Jeremy Renner) war against organized crime as Ronin has finally caught up to him in the latest episode ofHawkeye. After the groundwork-laying first two episodes,Hawkeyetruly lets loose in the third installment of the series, which sees Clint and Kate Bishop (Hailee Steinfeld) face off against the Tracksuit Mafia. But of course, the Tracksuit Mafia bros are only parts of a whole, as their leader, Maya Lopez (Alaqua Cox), known to comic book readers as Echo, makes her presence known. And a larger, make thatmuchlarger, threat lies in wait in the shadows.

In “Echoes,” written by Katie Mathewson and Tanner Bean, and directed by Bert & Bertie, audiences witness Clint Barton’s impact on the life of another young woman. Where Kate saw the inspiring heroism of Hawkeye during the Battle of New York, setting her on the path to becoming a hero of her own, Maya saw the efficient, emotionless, bloodshed of Ronin post-Snap, setting her on a path of vengeance. The dual legacies, or echoes, of Clint Barton are highlighted in this episode, and it’s not unnoticed that the overly chatty, optimistic, and wealthy Kate is positioned as Maya’s opposite. Cox, a deaf actress of the Menominee and Mohican nations, makes her screen debut inHawkeye, making her the first Indigenous superhero in the MCU, and the second deaf superhero following Lauren Ridloff’s Makkari inEternals. There’s nothing that suggests Cox is a first-time actor as she commands each scene she’s in, imbuing Echo with a quiet, barely contained rage. Maya’s tense, a notched arrow with a specific target rather than Kate’s loosed, and somewhat careless, bolt. 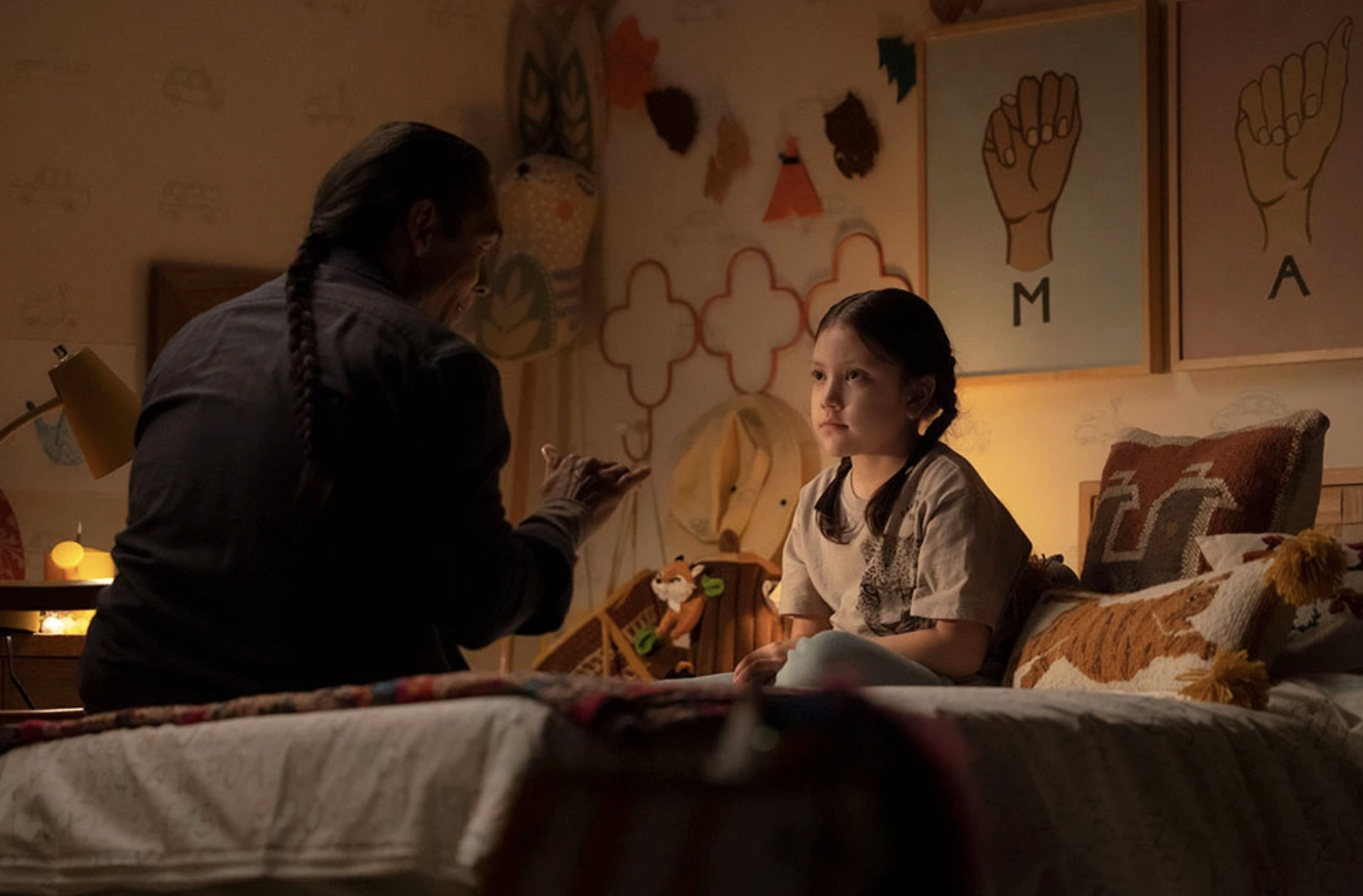 While both Kate and Maya’s lives, and the paths they’re on, are haunted by their fathers, Derek Bishop (Brian d’Arcy James) and William Lopez (Zahn McClarnon) respectively, there is an inherent discussion of privilege at play when looking at both of their lives. This privilege is not only defined by wealth, evidenced by the discussion William has with Maya about not being able to afford to send her to a school for the deaf, compared to Kate being sent to the best schools and courses in the world, but also by the fact that Maya is part of the deaf community and an amputee, which is also true of Cox. Maya has a different lens into the world, which has made her more cautious and observant than Kate, but notably an equally exceptional athlete and martial artist. Undoubtedly, Maya has had to fight harder to get to where she is than Kate has, and this dynamic that recognizes privilege without ever directly commenting on it is an unusual, but welcome, element for comic book foils.

Where Kate finds a foil on one side, she finds a compatriot on the other. Kate’s relationship with Clint grows stronger in this episode as the two bond as mentor and protégé. When Clint is left temporarily deaf after Maya destroys his hearing aid, the two learn to communicate on a new level, specifically during an explosive car chase that is pulled directly from Matt Fraction and David Aja’sHawkeyeNo. 3 (2012). Fraction and Aja’s comic series isn’t the only one that looms over the episode, as we learn Maya has a mentor of her own, the mysterious “Uncle.” David Mack and Joe Quesada’s Daredevil storyline, “Parts of a Hole,” which ran throughDaredevil(1998) No. 9 through No. 15, introduced Maya Lopez into the Marvel Universe where she was revealed to be the ward of none other than Wilson Fisk, aka the Kingpin of Crime. 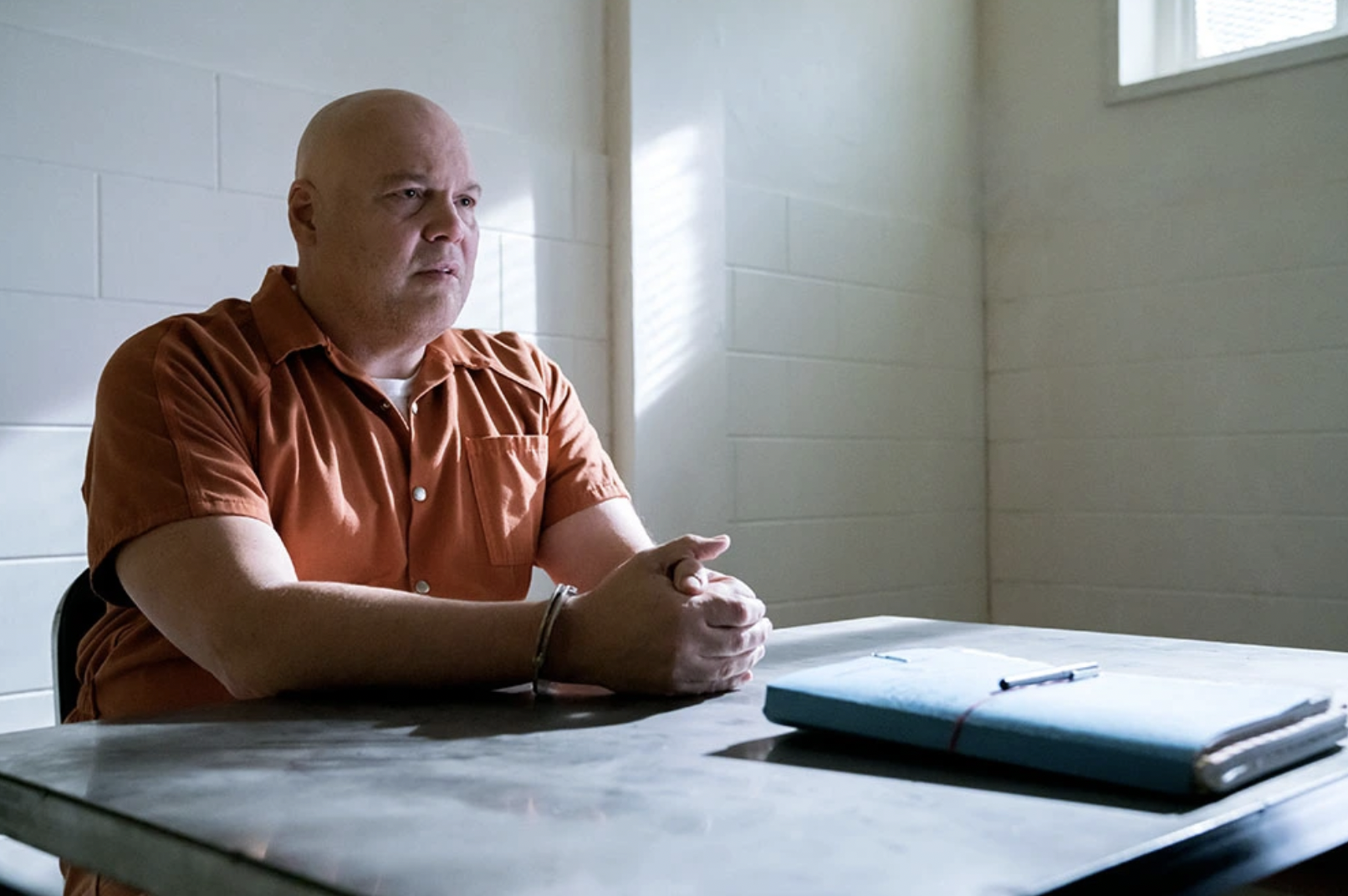 Rumors that Vincent D’Onofrio would be returning to the role he crushed on Netflix’sDaredevilhave long circulated aroundHawkeye. Although “Echoes” doesn’t give us a full look at the Kingpin, the large man standing behind Maya as a child, who places his sizable hand on her shoulder certainly suggests Fisk’s presence, as does the aura of power surrounding the moniker “Uncle,” as overseer of the Tracksuit Mafia in the present-day storyline. Additionally, the earlier iteration of the Tracksuit Mafia, led by William Lopez before he was seemingly killed by Ronin, is run out of an auto shop called Fat Man’s garage. Throughout his comic book history, Fisk is frequently referenced as “the Fat Man.” Now, I know what you might be thinking, but this isn’t another Mephisto-style leap at figuring out the big bad this time around. We should all be able to say with confidence that Wilson Fisk is definitely in play. So, what does the presence of Fisk mean for the future ofHawkeyeand the recently announced spinoff series focused on Maya Lopez,Echo?

It seems Ronin’s war on crime has left a power vacuum, and a state of disorganization when it comes to NYC’s criminal empires. Fisk is obviously the man to unite them and make them stronger. As ill-equipped as the Tracksuit Mafia seems for Clint and Kate, they are likely only a small part of Fisk’s growing empire. If the Kingpin is just getting started, still referred to in codenames, what does this mean in terms of his presence in the three seasons ofDaredevilon Netflix, in which he was a recognizable local celebrity and outed as a criminal? It seems likely that that version of Wilson Fisk and the rest of the Marvel Netflix characters will be recoded as Variants, with new versions of these characters, some played by the same actors, now being introduced into the central Earth of the MCU. This would allow for Kingpin’s grip on the criminal underworld to start from scratch and draw new heroes into his schemes and deceptions.

In the comics, it was Fisk, who grew up in poverty, who killed William Lopez, his business partner and best friend. He later framed Daredevil for the murder, and tasked Maya with killing the devil of Hell’s Kitchen as “a favor.” After an ensuing battle with Daredevil that also entangles Black Widow, Maya eventually learns the truth, and later joins the Avengers, becoming the first Marvel Comics character to take the name Ronin, preceding Clint Barton’s time in the mantle by two years. 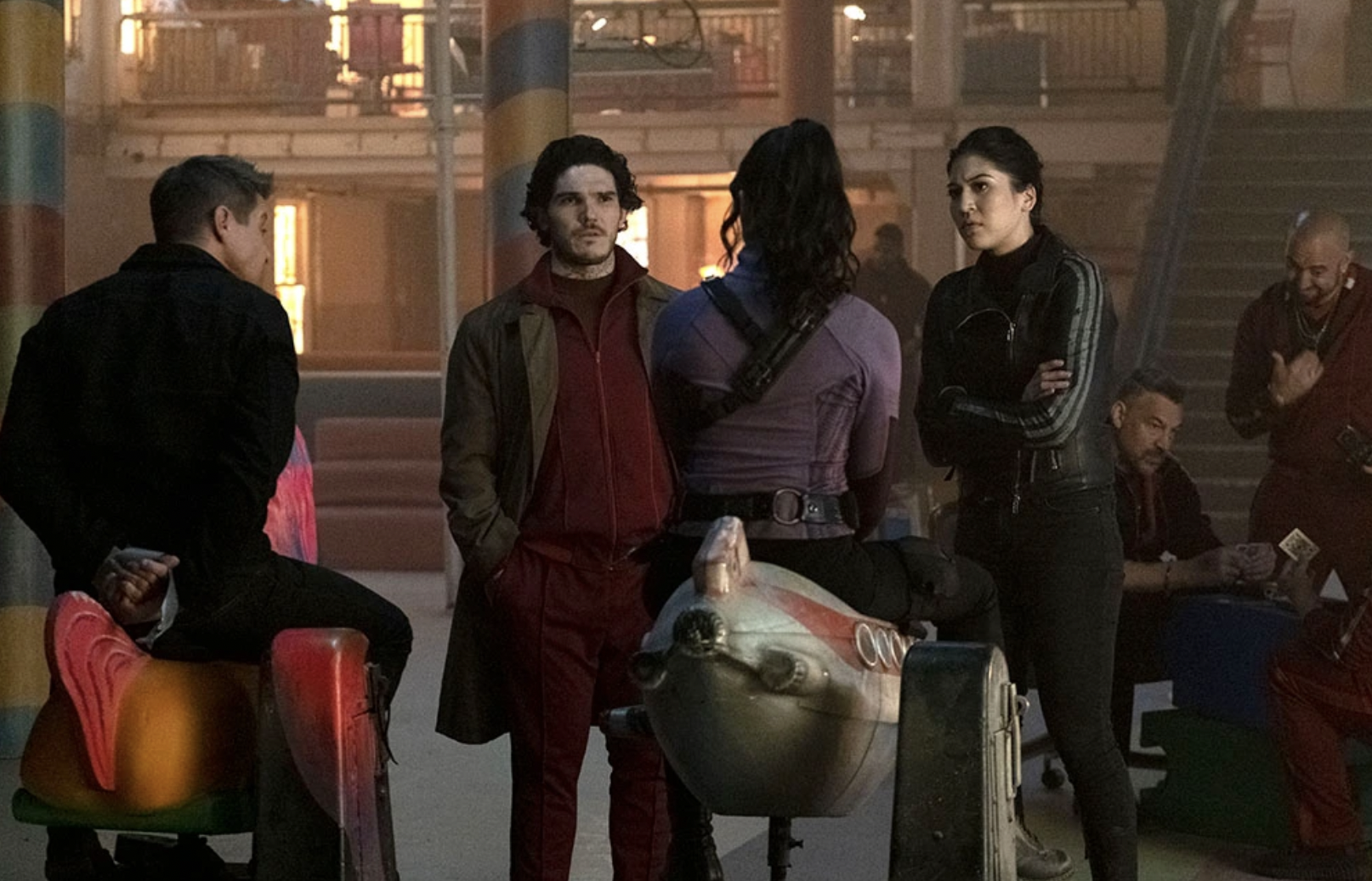 In Disney+’sHawkeye, Maya finds her father already dying, seemingly from the aftermath of Ronin’s attack. But it’s possible that Fisk was responsible or that he tipped off Ronin, leading to Williams’ death. However,Hawkeyeapproaches the “Parts of a Hole” storyline, it seems certain that Maya won’t remain an antagonist by the series end, and that her relationship with “Uncle” will changed for the worse. Whether or not this means her taking up the Ronin mantle for herself or eventually joining the Avengers remains to be seen, but one thing seems certain: Maya Lopez will be key to defining the street-level exploits of the MCU.

If part of the endgame ofHawkeyeis Clint and Kate discovering the existence of the Kingpin, thenEchomay center on Maya’s efforts to take him down, perhaps with the help of some long-awaited familiar faces, Matt Murdock (Charlie Cox), Foggy Nelson (Elden Henson), and Karen Page (Deborah Ann Woll). The connection between Echo and Daredevil seems impossible to avoid, andHawkeye, which already felt similar in tone and design to Marvel’s Netflix shows, may serve as a bridge between world-saving exploits of the MCU, and those more grounded stories of the comics that feature Hawkeyes (Clint and Kate), Daredevil, Black Widow, Echo and Kingpin, whose spirits are all parts of a whole. While the holiday spirit ranks high inHawkeyeas a feature that insists upon fun and frivolity, it is decoration for a series that much like Dickens’A Christmas Caroluses its holiday setting for a larger consideration of class, disability, mentorship, and things and people that can never be gotten back. 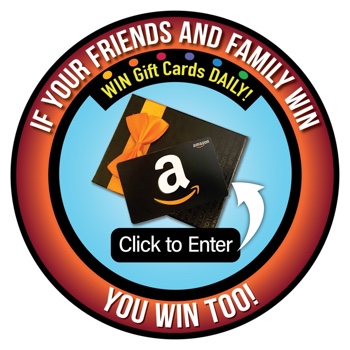